Udinese opens their hand: “Atlético are ahead of De Paul” 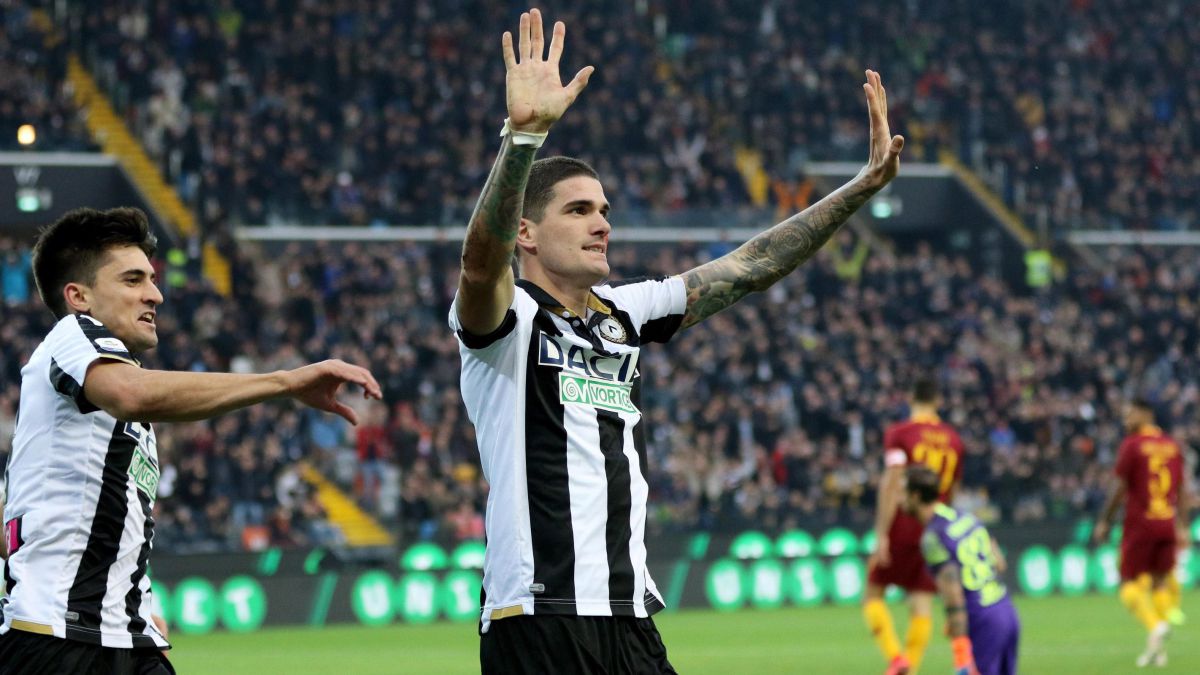 Atlético have identified Rodrigo de Paul as their priority objective to reinforce the midfield. As already reported on May 29 that the mattress club was going for the Udinese midfielder. In addition, it was added that De Paul has given his approval to Atlético, in fact, his desire is to sign for the mattress club, even managing important offers from other clubs. De Paul is a highly appreciated piece, especially in Italy, where the most important clubs have wanted to tempt him. But his idea is to play under Simeone’s orders.

Now he is involved in the Copa América and awaits news. His understanding with Atlético will not be a problem and the only thing missing is the harmony between clubs. In that sense, Pierpaolo Marino, Udinese sports director, has tightened the rope. The manager knows the intentions of the player, the footballer himself has told him in person, and he is in a negotiation with Atlético in which he also tries to position himself strongly. The rojiblanco club knows that it has the letter of the player’s will, but Marino wanted to mark the distances in a statement to Radio Kiss Kiss.

“There are negotiations for De Paul and Atlético de Madrid is one of the most advanced, but the distances are still considerable. Other clubs also want him. The negotiations have not yet taken off,” said Marino on Radio Kiss Kiss.The Italian club intends to get an amount of around 40 million for the Argentine player. Minutes later, Marino stressed that, although details are lacking, the negotiation with Atlético is moving in the right direction. “The negotiation is not over yet, but it is on track, although at the moment we are still talking about a great Udinese player. It is right that at 27 he wants to leave and when that happens we will be ready to replace him. There is still nothing signed and some things have to be filed. Atlético has an advantage over De Paul, but they have not yet closed an agreement, otherwise it would be official, “he added on the microphones of Tutti Convocati.