Udinese-Juventus, Dybala and CR7 promise sparks: 15 goals in two for the Friulians 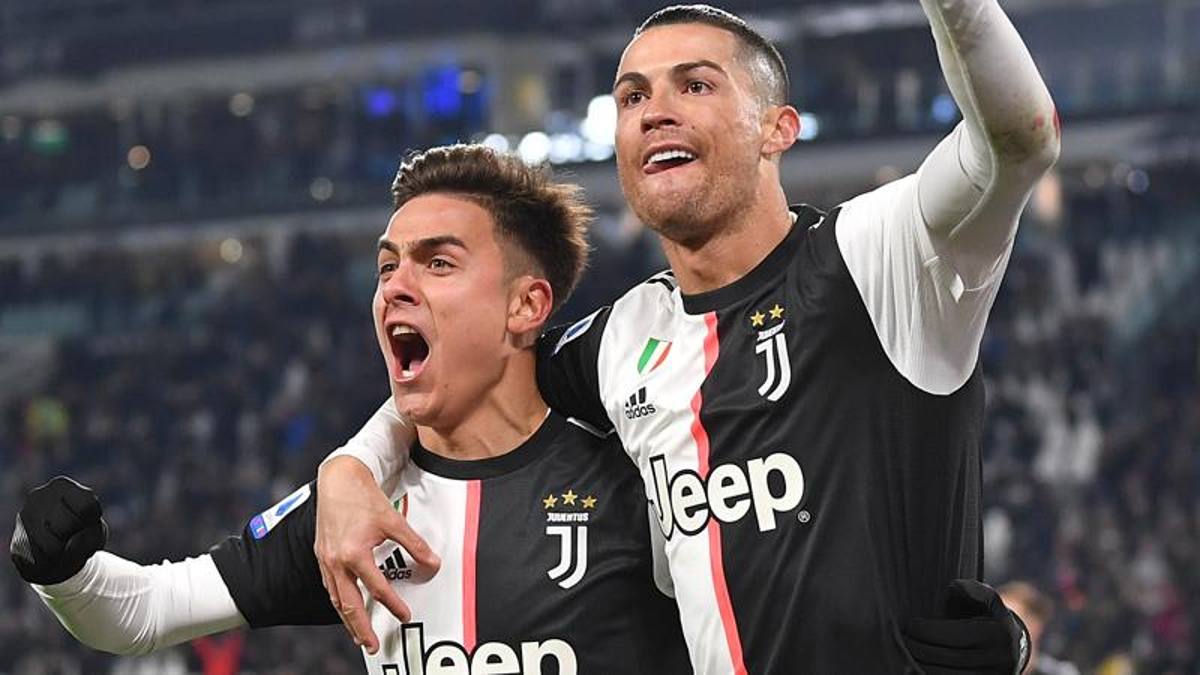 In his career, the Argentine has scored eight goals against his opponents of the day in Serie A, the Portuguese seven. The hosts have won only one of their last 11 home games against Juve

Massimiliano Allegri’s Juventus 2.0 starts from Udine. The new Serie A finally begins and the Old Lady aims to return to the queen of Italy, after Antonio Conte’s Inter interrupted the Juventus domination (nine consecutive league titles). There is curiosity in seeing Allegri’s new Juve, who returned to Turin after two years away from the fields. In front there will be Udinese, who lost De Paul but with Gotti plans to continue in the sign of continuity: kick-off on Sunday at 18.30.

After the friendlies in view of the new season, Udinese has already taken the field for an official match: the first round of the Italian Cup. The Friulians got the better of Ascoli: 3-1 thanks to Pereyra’s brace and Molina’s goal, with the goal of D’Orazio’s flag in the recovery. Before that match, Gotti’s men had lost to Lens (4-1) and won with Cjarlins Muzane and Empoli. The new Juventus did not play in the Italian Cup, but was the protagonist in prestigious matches: the Gamper Trophy against Barcelona (3-0 defeat) and the match against Atalanta, won 3-1. First came the successes against Cesena (3-1) and Monza (2-1). Juventus have won seven of their last eight matches against Udinese (with a draw): 24 goals scored by the Old Lady in this set, or exactly three per game. As Oddschecker points out, in recent years the matches played at Udinese have always given a lot of spectacle: in the last six crossings 22 goals have been scored, almost 4 on average per game.

The Friulians have won only one of their last 11 home games against Juve (2-1 in July 2020), with three draws and seven defeats. In the last ten opening games in Serie A, Juve have found success nine times: the curiosity is that the only defeat in this set came precisely against Udinese, 1-0 at home in August 2015. Allegri has a goal, in addition to winning the first game of the season: to interrupt the streak of 14 games with goals conceded by Juventus in the league. Pay attention to the numbers of Dybala and Ronaldo: the Argentine scored eight goals against Udinese in Serie A (favorite victim), the Portuguese seven (only against Cagliari he did better). But according to Oddschecker, only three occasions in the last eight games CR7 managed to score on his debut this season.

Windows 11: The release date could be in October according to some clues