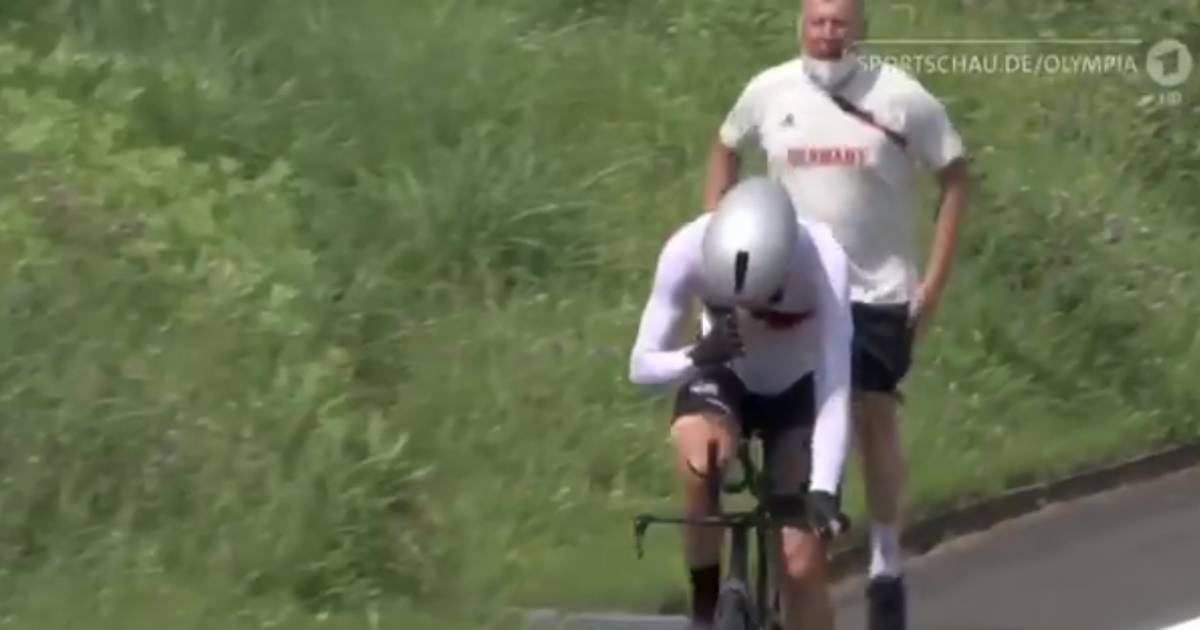 The international cycling union UCI has suspended German cycling coach Patrick Moster until the end of the year. Statements made by Moster had previously been judged to be discriminatory by the UCI disciplinary committee. The UCI condemns any form of racist and discriminatory behavior and wants to ensure integrity, diversity and equality.

Moster had already been provisionally suspended by the UCI. The German Olympic committee sent Moster home for a racist remark during the time trial at the Tokyo Games. He encouraged his driver Nikias Arndt from the support vehicle with a racist statement. The insulting comment was captured by a TV camera, prompting a storm of criticism.

Moster crossed the line when he urged Arndt to catch up with “that camel driver.” Two Africans had started for the German rider: Amanuel Ghebreigzabhier from Eritrea and the Algerian Azzedine Lagab.

Moster did apologize immediately after the incident. “We are sure that he has done so with full conviction,” the German Olympic Committee said. “That does not alter the fact that his behavior does not fit in with our Olympic values ​​of fair play, respect and tolerance.” Moster had been heard extensively by the team management before the measure was taken.

Lagab also responded to the insults to him. ,,Unfortunately, camel riding is not Olympic, that’s why I went cycling. At least then I can still participate in the Olympics.”

Click on the rings below to go straight to all Olympic news, our podcasts and videos, and the full schedule.

Watch our videos about the Olympics below.

Listen to our Olympic podcasts below.

View the complete schedule of the Olympic Games below, where you can see exactly when the Dutch athletes come into action.