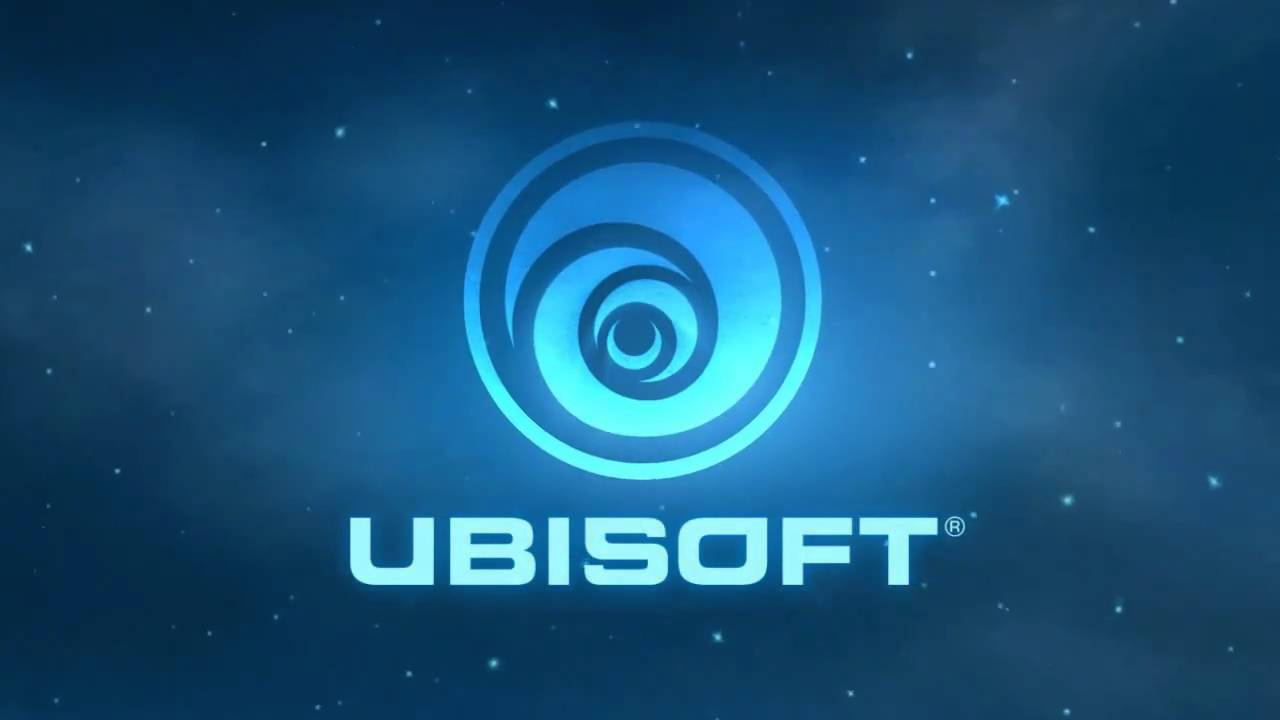 Yves Guillemot, co-founder of the company, is singled out for being responsible for the company and not taking action.

Back to back with the information of harassment and bad atmosphere within Ubisoft. Now, the middle Kotaku echoes a new lawsuit filed in a French court that is directed directly at the company already Yves guillemot, co-founder of the company, accused of “institutional harassment”.

As we can see, the complaint was filed yesterday before the Bobigny criminal court on behalf of the French workers’ union Solidaires Informatique and two former Ubisoft employees. “The complaint targets Ubisoft as a legal entity for institutional sexual harassment for establishing, maintaining and enforcing a system in which sexual harassment is tolerated because it is more profitable for the company to keep the bullies in place than to protect its employees.” , indicate the complainants.

There are suspicions that things have not changed much at UbisoftThe allegations also appear to target various current and former employees of the French firm, beyond the aforementioned Guillemot, such as former chief creative officer Serge Hascoët and former editorial vice president Tommy Francois. They both lost their jobs last year after various reports of sexual misconduct at Ubisoft Paris headquarters. Of course, the accusation towards Guillemot does not seem to be for his attitude, but for being in charge of the company and not acting on a problem that was an open secret.

Let’s remember that a year has passed since the campaign #MeToo by Ubisoft, and apologies from its CEO, but there are still fears within the company that similar situations continue to happen. In fact, we recently echoed this information. A story that begins a new chapter and from Ubisoft, for the moment, they have declined to make statements.

More about: Ubisoft and Harassment.