Uber recognizes its drivers as employees in England: they will have minimum wage and paid holidays 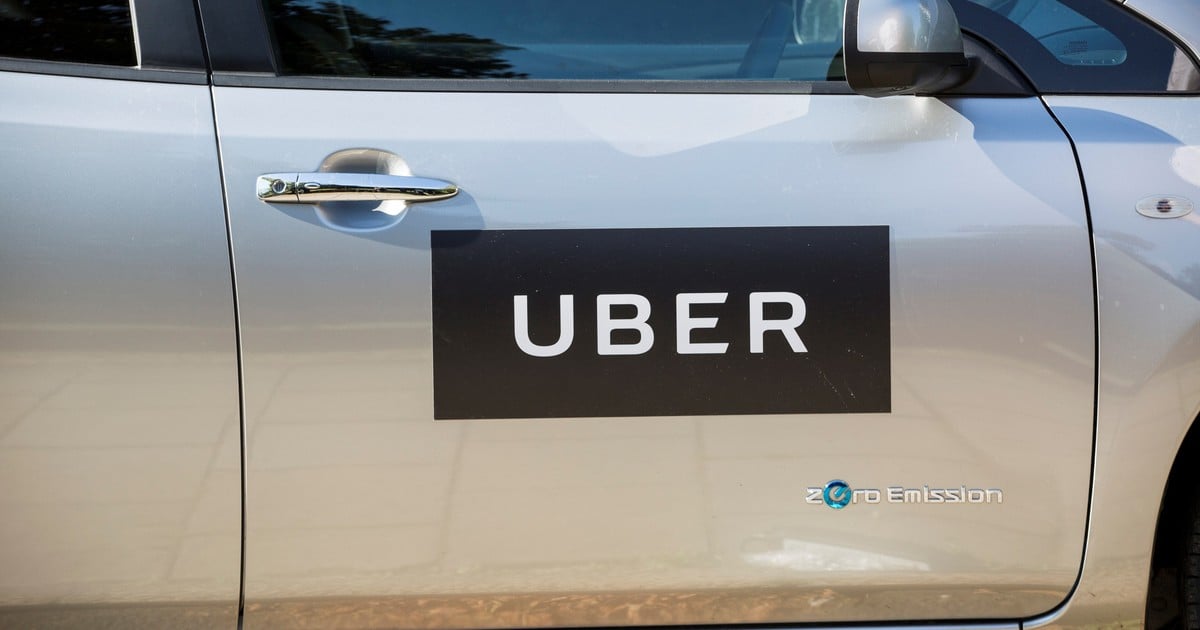 Uber will grant its drivers in the United Kingdom the possibility of enjoying the benefits of being within the statute of employees, with a minimum wage and paid vacations.

This is an unprecedented measure for the American company, and a 180º turn in the model of digital platforms in the country.

The company announced in a statement Tuesday that its more than 70,000 drivers will receive these benefits starting Wednesday, following a court decision.

This is a profound change for Uber, whose drivers were until now self-employed.

The platform acted quickly after launching a broad consultation with its drivers, and just a month after a resounding defeat before the British Supreme Court, which ruled that drivers can be considered “workers” and then receive the corresponding social benefits.

The court ruled in favor of a group of about 20 drivers who claimed this status given the time they spend connected to the application and the control that the company exercises over them, for example through evaluations.

British law distinguishes the status of “workers”, who can receive minimum wage and other benefits, from that of “employees” in the strict sense, who have a proper employment contract.

As of now, Uber drivers in the UK they will earn at least the minimum wage, will have the right to paid vacations and will be able to contribute to a pension plan to which the company will contribute.

Picket and protest of taxi drivers at the obelisk against Uber. Photo Marcelo Carroll.

The company states that all its drivers want to be able to benefit from these advantages, while maintaining the flexibility of their working conditions.

These benefits are in addition to those that already exist, such as free access to health insurance and compensation for parental leave.

“This is an important day for UK drivers,” he said. Jamie Heywood, Uber’s boss for Northern and Eastern Europe.

“Uber is just one part of the car booking industry and we hope that other operators join to us to improve the working conditions of these workers who are essential to our daily lives, “he added.

Uber did not specify the cost of these measures, which will surely weigh on the fragile finances of a company that is not yet considered profitable, and that is going through a bad time due to restrictions due to the pandemic.

By granting employee status to drivers, the company saves long processes in British courts, since the Supreme Court decision could have allowed drivers to go to court to obtain the rights that Uber just granted them.

At the moment, the group will only take this step in the UK and will study market by market how you can evolve your model.

Christian Drosten: For those over 50 who are still unvaccinated, it gets "sticky"

Monthly supplement Finland has become a country that does not pay its debt, writes Unto Hämäläinen

PSOE and Podemos join the request for elections