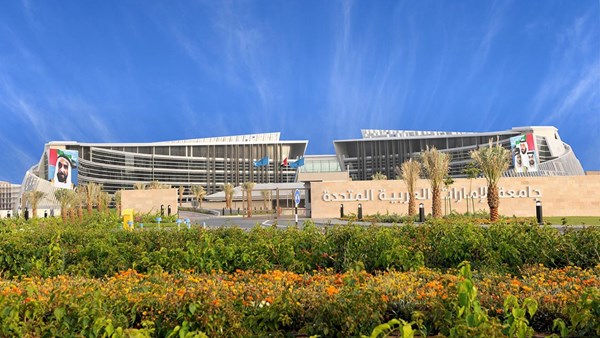 The United Arab Emirates University participated in the celebrations of the World Oceans Day, which falls on June 8 every year, which highlights the theme of the oceans for the year 2021: “Life and Livelihoods”.
Dr. Walid Hamza, Professor of Marine Sciences and Aquatic Environments at the College of Science at the UAE University, said: “Belief of the UAE University in its pioneering role in the sustainable development process of the country, and in strengthening its position at the global level in supporting the efforts of the international community in facing the challenges of climate change. To include ocean sciences in its curricula while appointing specialist oceanographers to conduct research and advance students’ oceanographic knowledge. Several training courses were also offered in oceanography, marine ecology and coastal management, which contributed to the development of specialized skills for students, and provided the labor market with highly qualified cadres that currently occupy high-level positions in the public and private sectors. He concluded his statement by saying: “The climate crisis is contributing to pushing the oceans and biodiversity to the edge of the abyss, especially with the fact that the oceans absorb approximately 30% of the carbon dioxide produced by humans, and prevent the effects of global warming, whose consequences are now casting a heavy shadow on societies. It requires us to think and act differently, come together and unify scientific and technological efforts to reach a sustainable future for the world’s oceans.”