UAE: It is imperative that the Security Council and the international community hold the Houthi militia to account Nusseibeh, in her speech before the Security Council, stated that the UAE cares “greatly for its citizens and for the millions of people from all over the world who have made our country their home.”

She added, “The UAE asserts its sovereign rights to defend itself, our people and our way of life, as any country might do in the same situation.”

She stressed that “it is necessary for the Security Council and the international community to hold the Houthi terrorist militia accountable for committing these crimes, and to prevent it from committing atrocities in the future.”

The following is the full text of the UAE delegate to the Security Council:

Good morning everyone, I would first like to thank Norway, as President of the Security Council, for convening today’s meeting and for delivering the statement that the Council unanimously adopted.

The UAE requested a meeting today in the wake of the heinous terrorist attacks launched by the Houthi militia on my country, which killed three people and injured six others, all of them civilians.

The UAE cares deeply about its citizens and the millions of people from all over the world who have made our country their home.

We mourn for Hardeep Singh, an Indian national who has made the UAE his home for 15 years. We mourn Mansoor Khan, a Pakistani father who has lived in this country for 22 years.

Their lives matter to us and to everyone who stands here today. Today the Council has spoken with one voice. This terrible aggression by the Houthis and their deployment of missiles and other technologies that led to the terrorist attack, constitutes a clear threat to the entire international community. Since those concerned have claimed responsibility, there is no doubt as to who should be held accountable.

The Council made it clear in its statement today that there is a need for more reactive national action to confront the Houthi threat and hold them accountable.

Furthermore, the UAE asserts its sovereign rights to defend itself, our people, and our way of life, as any country in the same situation might do.

This meeting and this statement are a clear indication of the international community’s concern over these attacks.

More than 200 nationalities make the UAE their home and more than 60,000 passengers pass daily through Abu Dhabi International Airport, which was one of the targets of this Houthi attack, and this terrorist attack.

It is imperative that the Security Council and the international community hold the Houthi terrorist militia accountable for committing these crimes and prevent them from committing atrocities in the future, and today’s statement is truly an important step towards this goal. Thank you very much”. 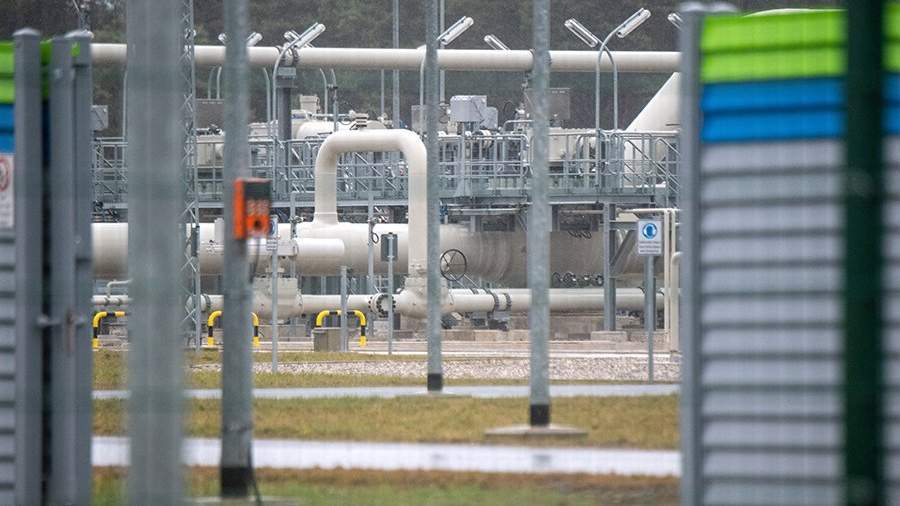 Legal proceedings Prosecutor defended CPP's pre-trial investigation and witnesses who altered his accounts in the Liberia war crimes trial: "It would take some screenwriter to stage Massaquo"