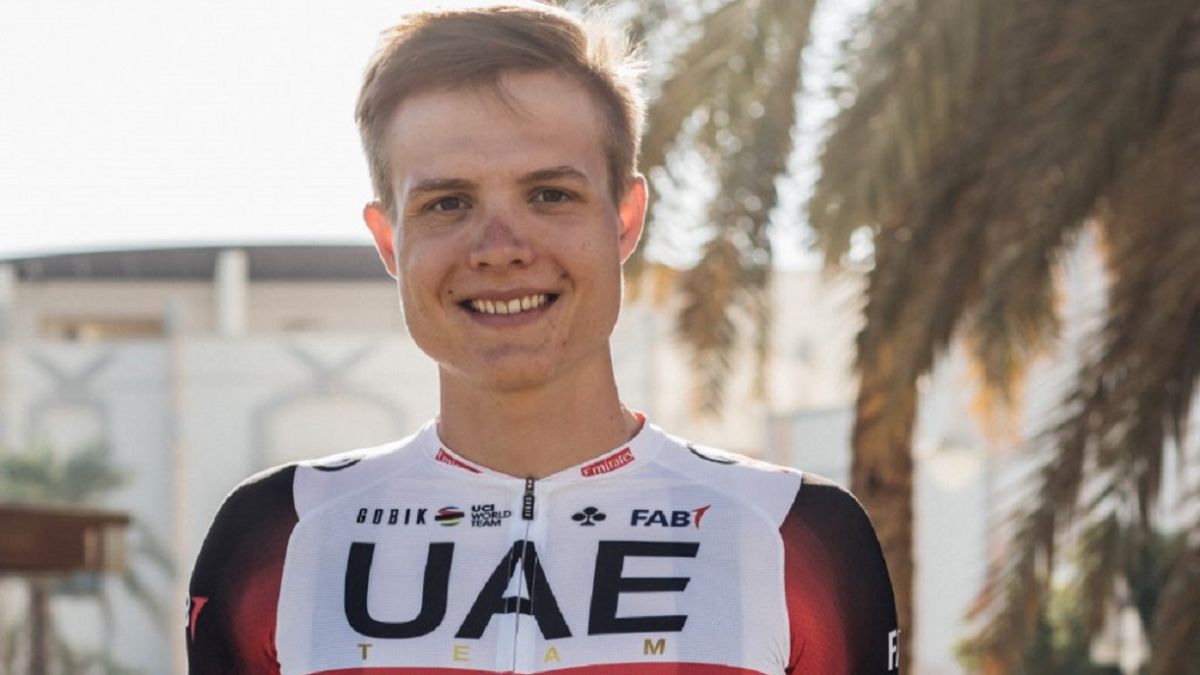 The German Felix Grob, track specialist champion of the European Under-23 chase, will make the leap to road cycling after committing for 3 years to UAE Team Emirates led by Spanish Josean Fernández Matxin.

Grob, who currently runs in the continental category, has predominantly competed on the track in the junior and under-23 categories. His most notable success came recently in 2020 winning the gold medals in individual pursuit and kilometer. He was also bronze in team pursuit at the U23 European Championship in Fiorenzuola d’Arda (Italy).

“My first contact with the team was after my success in Fiorenzuola. I was at the Abu Dhabi rally in January and now the big dream has come true: a place on the World Tour. I look forward to everything that lies ahead and I hope to bring some of the strengths that I have developed on the track to the road, “said the rider.

Before joining your new team, Grob will focus on preparing for the Tokyo Olympics.

Josean Fernandez Maxtin, team manager, was excited about the incorporation of a young cyclist from whom he expects great results in the future.

“Felix is ​​a talented young rider, first class on the track, who we hope to help make the transition to the road. We had him with us earlier in the season in Abu Dhabi and we were very impressed with his great attitude. We see great potential in him and we are excited about his signing, “concluded the Basque coach.