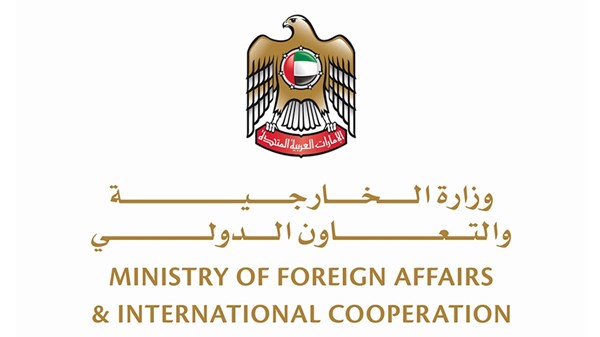 The UAE has expressed its strong condemnation and denunciation of the attempts of the Iranian-backed terrorist Houthi militia to systematically and deliberately target civilians and civilian objects in Khamis Mushayt, the sisterly Kingdom of Saudi Arabia, through a booby-trapped plane, which was intercepted by the coalition forces.
The UAE stressed, in a statement issued by the Ministry of Foreign Affairs and International Cooperation, that the continuation of these terrorist attacks by the Houthi group reflects its blatant defiance of the international community and its disregard for all international laws and norms.
The ministry urged the international community to take an immediate and decisive stance to stop these repeated actions targeting vital and civil facilities, the security of the Kingdom, energy supplies and global economic stability, stressing that the continuation of these attacks in recent times is a dangerous escalation, and new evidence of these militias’ efforts to undermine security and stability. in the region.
The Ministry reiterated the UAE’s full solidarity with the Kingdom in the face of these terrorist attacks, standing with it in one line against every threat to its security and stability, and supporting it in all the measures it takes to preserve its security and the safety of its citizens and residents.
The statement stressed that the security of the United Arab Emirates and the security of the Kingdom of Saudi Arabia are indivisible, and that any threat or danger facing the Kingdom is considered by the state as a threat to its security and stability system. 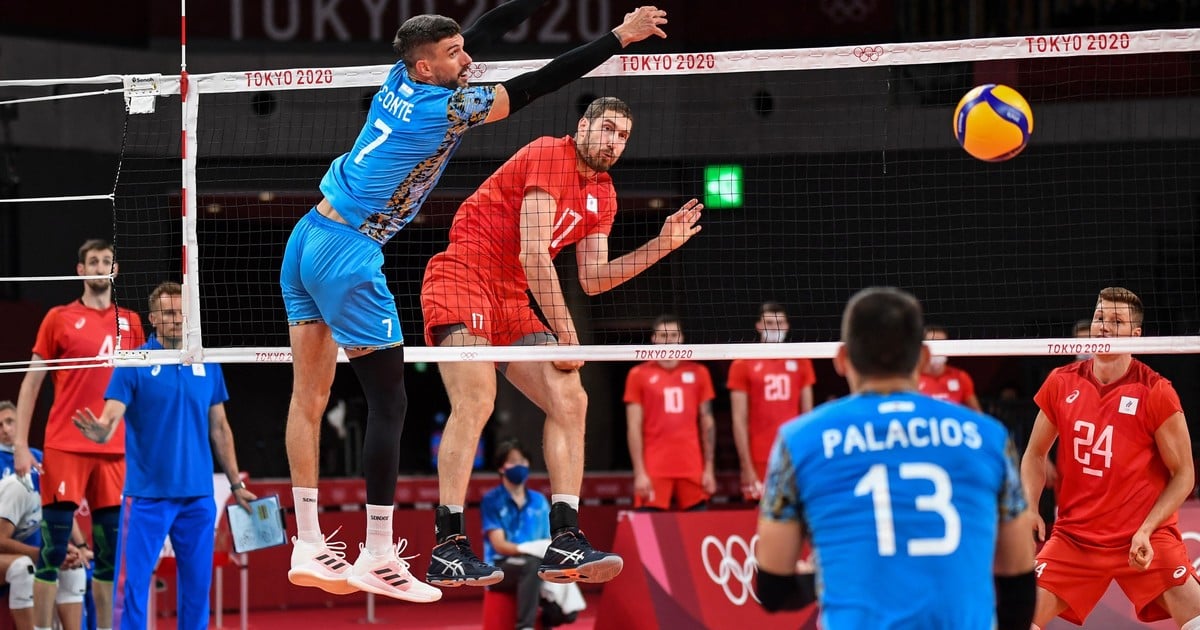