Two years in jail and one million euros for Lito, the ‘king of festivals’ in Galicia, after a null registration of the Treasury 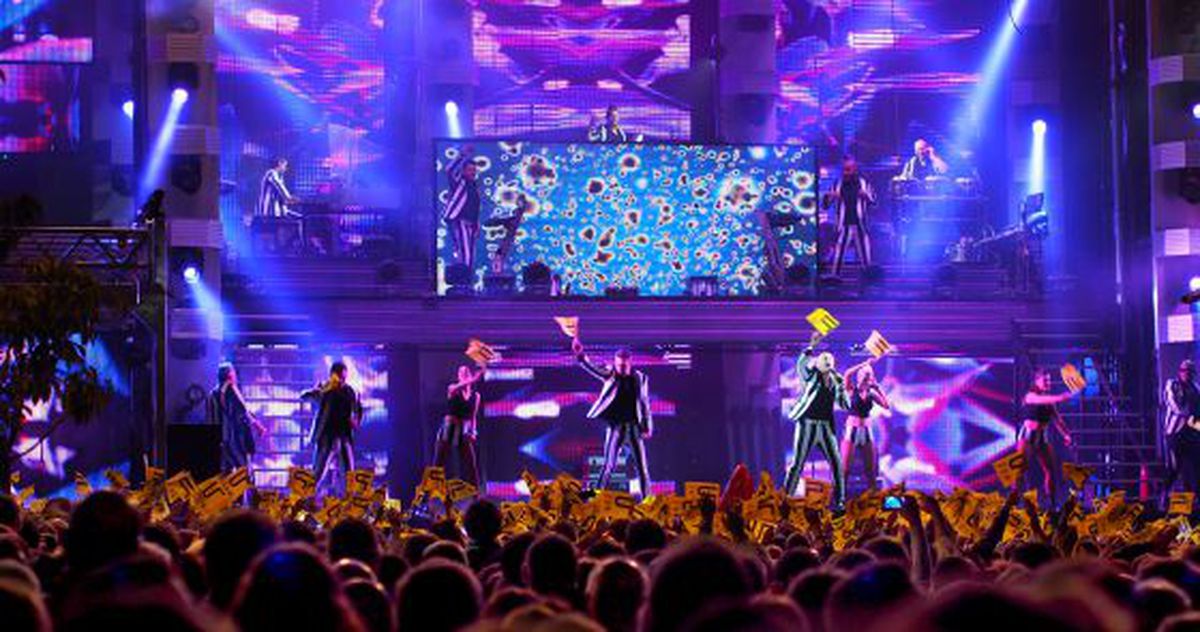 The businessman Ángel Martínez, Lito, the rhey of the festivals in Galicia, he has been sentenced by the Hearing of Pontevedra to two years and three months in jail and fines of more than one million euros for not declaring 326,374 euros corresponding to VAT for the years 2011 and 2012, when his orchestra company, Representaciones Lito, had an income of more than 2.5 million.

It is the fourth legal challenge for the businessman since the Treasury denounced him in 2013 after registering the offices of one of the largest groups representing orchestras and artists based in Galicia. There he discovered a huge accounting hole that led to four court cases for which Lito faced 47 years in prison and fines that exceeded 40 million euros, placing the company at the epicenter of the case.

But the legal battle that the businessman undertook, together with his deteriorated physical condition, completely deflated the expectations of the Tax Agency. In March 2019, the Supreme Court annulled his first sentence of 12 years in prison because the company Representaciones Lito SL, accused in all criminal proceedings, was not duly represented, therefore the rights of his company had not been respected and ordered a repeat the trial.

The ruling came a few days after the Hearing of Pontevedra also annulled in another sentence the registration of the Tax Agency because it was authorized as an administrative and not a criminal action. A record that was the main evidence against the businessman and his group representing the orchestras with the greatest cache in the sector of festivals inside and outside Galicia, such as Panorama, París Noia or Filadelfia.

After the repetition of the trial, in addition to reducing the sentence for undue delays, the magistrates of the Pontevedra Hearing point out that the case is reduced to the crime of non-payment of VAT and not personal income tax for which Lito faced 12 years in prison and 31 , 1 million in fines. The court recalls that the Tax Agency officials who searched the offices of the investigated company were not authorized to collect documentary supports relating to income tax, which implies the acquittal of the crime charged.

The Court has also sentenced the company Representaciones Lito, as the author of two crimes of tax fraud, to pay a fine of 340,000 euros. The ruling also requires the convicted person and his company to pay compensation to the Tax Agency of another 326,374 euros.

During the trial, Lito’s defense alleged that the defendant had a degenerative neurological pathology, but the hearing was held after a forensic report, although the businessman availed himself of his right not to testify. Now, the court concludes in a ruling that the defendant was able to exercise his right of defense and emphasizes that the expert reports indicate that at the time the trial was held his comprehension and expression capacities were reduced but not limited, which is not prevented him from preparing his defense before and during the trial.

The judges also note that the company acted as representative of orchestras and artists and, in return, charged a commission. “The documentary and expert evidence does not prove that we are dealing with a relationship in which the accused entity sold a product,” they underline.