Two stabbed during restaurant argument in Can Picafort 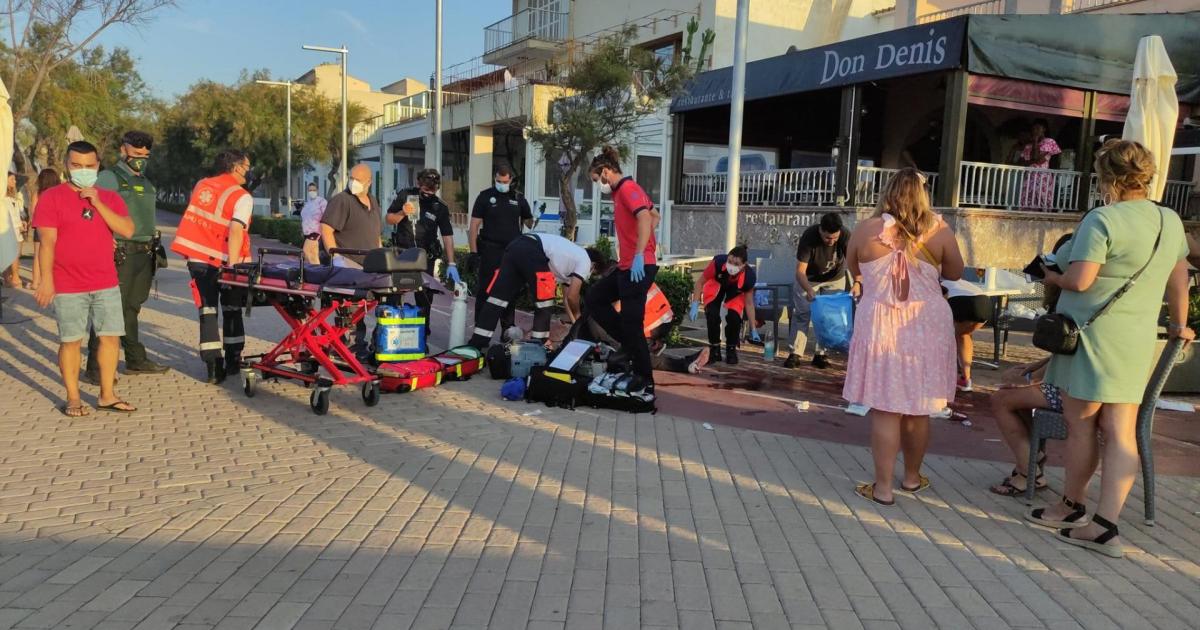 A customer and a waiter were treated for stab wounds on Wednesday evening following what was a heated argument over the bill.

The incident occurred around 7pm at the Don Denis restaurant in Can Picafort. The argument led to the customer and the waiter coming to blows. The customer, according to witnesses, picked up a knife. There was a further struggle during which they were both wounded – one on the arm, the other in the chest.

Their injuries are not said to be serious. The Guardia Civil and Santa Margalida police are meanwhile seeking to clarify exactly what happened.