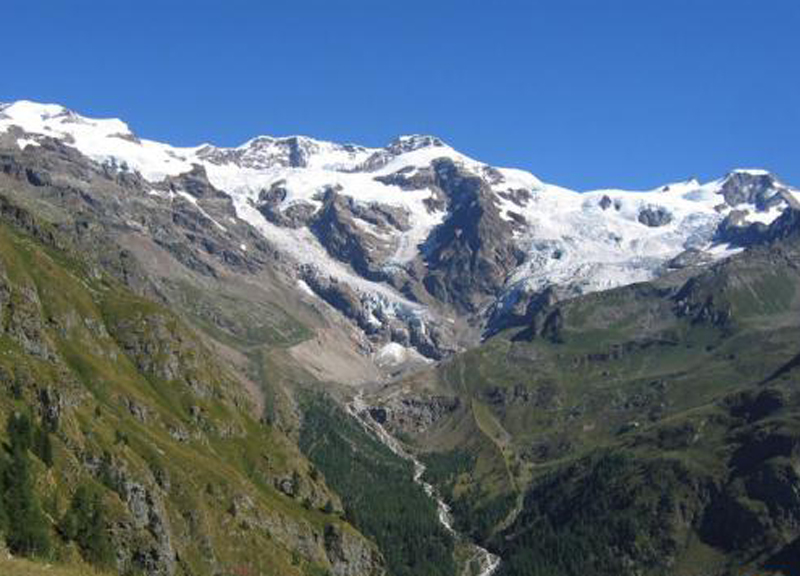 Two mountaineers were frozen to death on Monte Rosa, a third mountaineer saved. The intervention of the Valle d’Aosta Alpine Rescue for the search and recovery of three Italian mountaineers, two women and one man, missing on Monte Rosa since yesterday evening ended late at night. During the night – explains the mountain rescue – the three were joined under the Pyramide Vincent, at an altitude of 4150 meters and taken to the Mantova refuge. But the two women died of severe hypothermia. The man, hypothermic and with frostbite, was taken to hospital in Switzerland. The rescue teams, made up of technicians from the Valdostano Alpine Rescue to which the rescuers of Alagna and the Sagf of Cervinia were added, operated in extreme conditions due to the storm and strong wind, which prevented the Air Zermatt helicopter to approach the place of recovery. The Swiss then managed, late at night, to reach the Mantova refuge. The two women, despite cardiopulmonary resuscitation operations, died. The conditions of the mountaineer taken to hospital do not cause concern. The Carabinieri of Gressoney and the cableway companies Monterosa Sky and Monterosa 2000 also intervened to support the rescue operations, which opened to allow rescuers to approach Indren.