Two men arrested for attack on journalist, justice suspects them of attempted murder 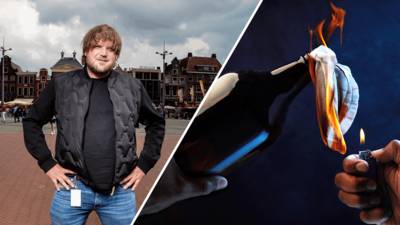 The police arrested two people last night for the attack on the Groningen journalist Willem Groeneveld. The men are suspected of arson and attempted murder after they threw burning material into and against the journalist’s home in the night of Wednesday 18 to Thursday 19 August. That’s what the police report. No one was injured in the incident.