Two maids steal jewelry worth 250 thousand dirhams inside a skirt 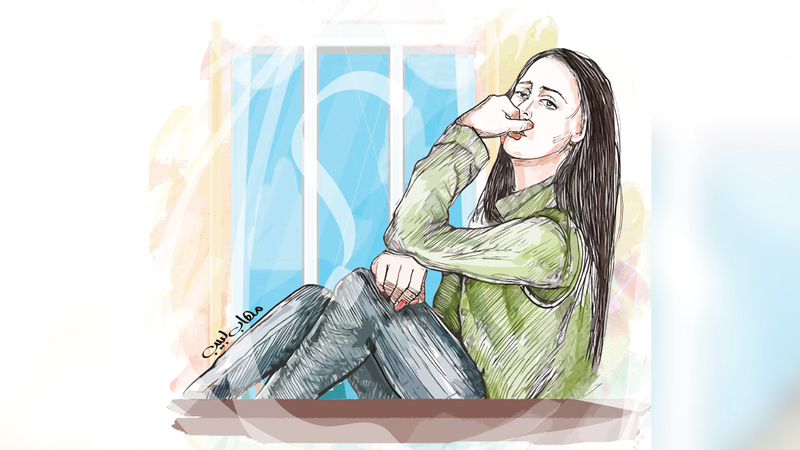 An (Arab) housewife was surprised by the disappearance of her gold artifacts, which she kept in a wooden box in a bedroom closet, and worth more than 250 thousand dirhams. It was hidden, so as not to raise doubts about its existence, but they were arrested and referred to the Public Prosecution in Dubai and from there to the Criminal Court.

The son of the victim said in the investigations of the Public Prosecution that his mother asked him to take out her gold jewelry from a wooden box that she kept in her bedroom closet, and when he opened the box, he discovered that all the jewelry and gold works had disappeared.

He added that it consisted of four gold sets and other jewelry valued at about 250 thousand dirhams, noting that he immediately searched the room of the two accused, and when he opened their wardrobe, he noticed the presence of a heavy-weight skirt, which raises suspicion, so he checked it and found hidden stitching in the pocket, so he broke up the sewing to find A plastic bag was stuck inside the skirt, containing a quantity of his mother’s gold, so he informed the police.