Thanks to his performance, he was able to reach the Rafael Méndez de Lorca University Hospital and survive

Puerto Lumbreras will grant on Sunday, through its mayor María Ángeles Tunisia, the Medal with a Blue Distinction to Fernando Díaz Miñarro and Pedro Javier Díaz Gázquez, two agents of the Local Police for the heroic act they carried out this summer.

The delivery will take place at the Local Police Mass in honor of their patron saints, the Archangel Saints, at 12:00 noon, in the Parish of Our Lady of the Rosary. The recognition is due to the fact that the two agents saved the life of Rachida Ghazaoui, on August 19. The woman was suffering from respiratory failure when the agents performed the Heimlich maneuver on her and managed to revive her until medical services arrived.

“The agents did not separate at any time from the woman they attended. In fact, they remained at the scene; at the domicile of the affected party; after practicing the maneuver, while waiting for the ambulance, “stressed the mayor. Thanks to her actions, she was able to reach the Rafael Méndez de Lorca University Hospital and survive.

An F16 fighter during a test at a Romanian airbase / ReutersThe refusal of Germany and the US to export... 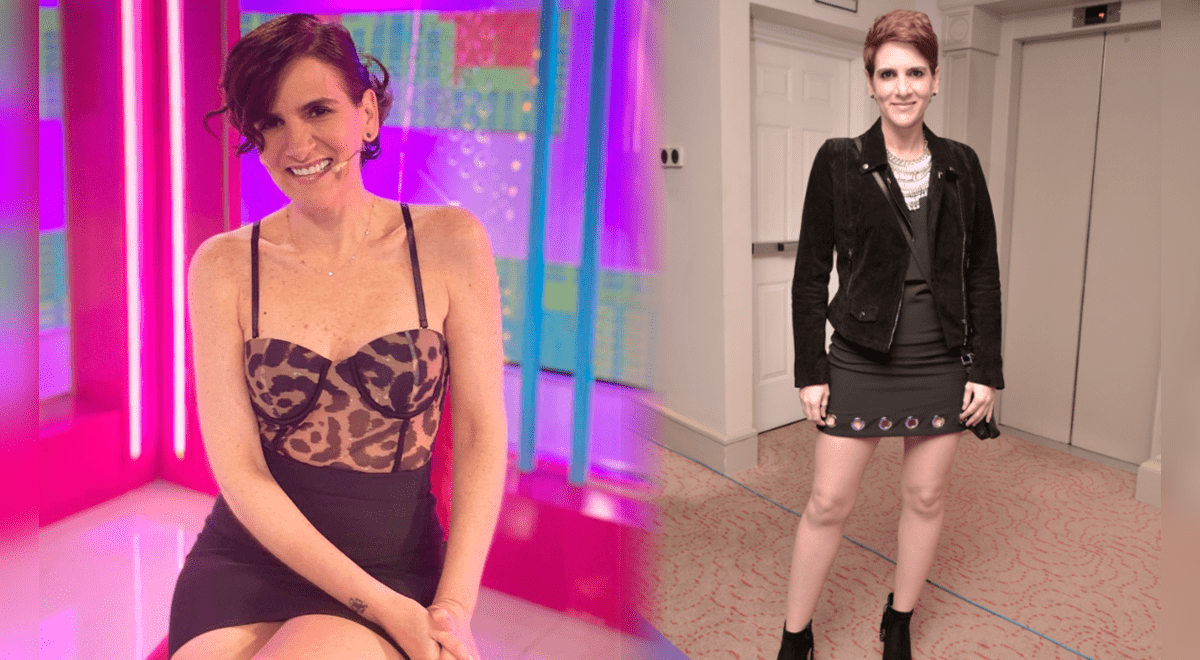 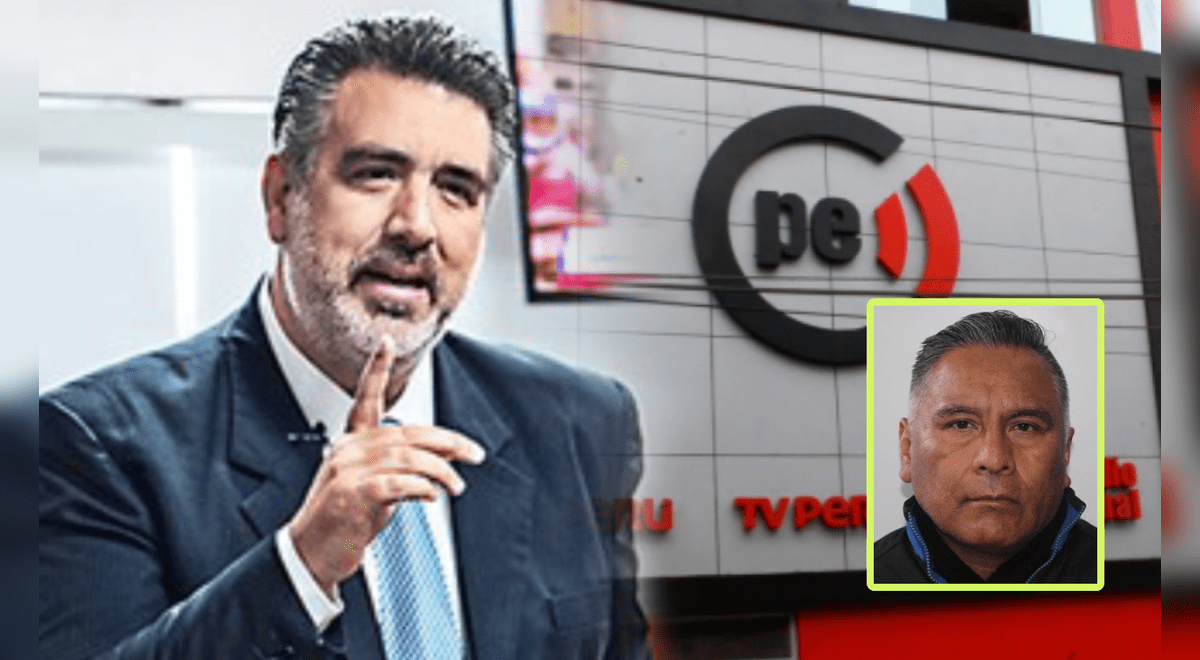