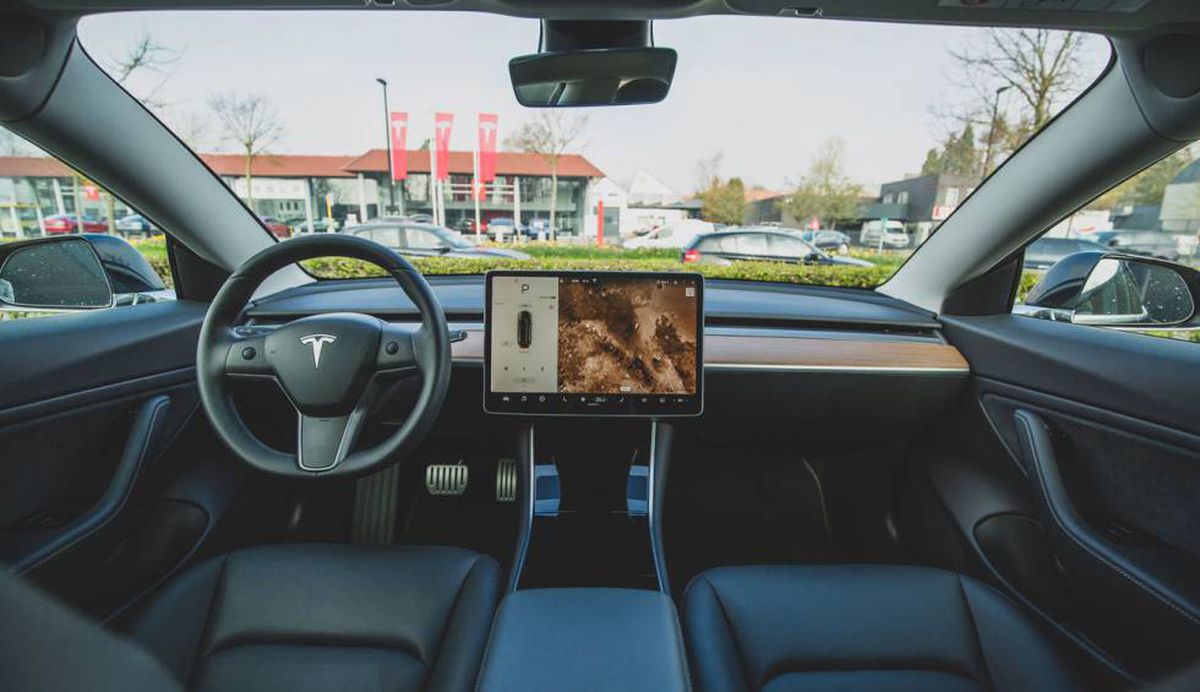 Two people died this Saturday night in an accident involving a Tesla that was driving without a driver in Harris (Texas, USA), according to county authorities. One of the deceased was in the passenger seat and another in the back seat and the authorities assured this Sunday that they have “99.9%” certainty that “no one was driving the vehicle at the time of impact.” The Tesla crashed into a tree on a high-speed curve, and it took firefighters four hours to put out the blaze.

The accident occurs when Tesla is beginning to test with some of its drivers a system of “total autonomous driving”, although it also asks that the driver keep their hands on the wheel at all times. Some experts have criticized the company for using terms like “automatic pilot” and giving a false sense of autonomy on the part of the vehicle.

The United States Highway Safety Agency (NHTSA) is studying the possibility of imposing regulations to ensure the attention of drivers behind the wheel, as new driving automatisms are implemented in the automobile industry. motor. The NHTS investigates more than twenty Tesla electric vehicle accidents while using the assisted driving system. The CEO of Tesla, Elon Musk, has defended the safety record of his electric vehicles and this week assured that the assistance to the driver allows to have a “10 times lower” chance of an accident.

Keylor, in the eye of the hurricane