Two health workers, imprisoned for stealing at least 300 vaccines against the coronavirus 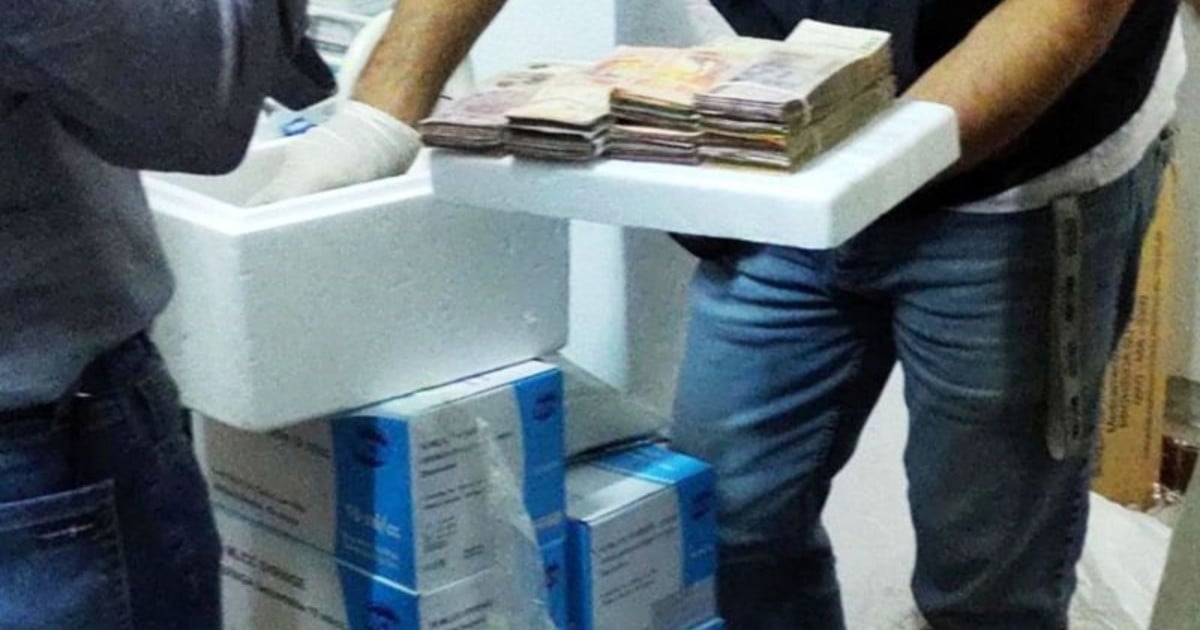 The couple was arrested at their home in the Genor neighborhood, in Santiago del Estero. In his office they had around 700 thousand pesos in a styrofoam conservatory and the route of that money is – at this time – the focus of the investigation.

Daniel Dante Díaz (42) an emergentologist graduated from the National University of Tucumán, and his partner, María Angélica Coronel (38), a health educator and employee of the 107 emergency service, are accused of stealing at least 300 vaccines against coronavirus.

Both were employees of the Ministry of Health of the Province of Santiago del Estero. And, according to the first data of the investigation, they were marketed in the South Nursing Clinic (CES), in the 8 de Abril neighborhood.

In this place, in addition to different medical care items, they found 268 doses of Sputnik V vaccines, 14 from Sinopharm and one from Covishield, all against the coronavirus, according to the newspaper. The Liberal from Santiago del Estero.

In addition, they seized another 510 doses of different vaccines that -in principle- would not be against Sars-Cov 2, but that will be analyzed by the Argentine Army.

All were transferred -according to official sources- with the safety standards indicated so as not to interrupt the cold chain.

They were once again under the protection of the provincial Ministry of Health, although since they could not establish traceability or the conservation methodology while they were in the hands of the criminals, it is not clear whether they can be used again.

Bags of pathological waste were also taken to try to determine how many doses they could have applied.

The complaint was made by the head of Immunization of the ministry, María Florencia Coronel, who discovered the missing one by conducting a survey at the deposit.

The complaint fell into the hands of the prosecutor on duty, in charge of Erika Leguizamón, and of the Control and Guarantees judge, María Cecilia Vittar.

The case was titled “Díaz Daniel Dante, for the crimes of aggravated theft and adulteration of medicinal substances to the detriment of the Provincial State“Due to the seriousness of the crime, the investigation could pass to the orbit of the Federal Justice.

For the time being, the couple was detained. In the office they found, inside a conservatory, $ 734,500.

The danger of the popular pain reliever is revealed

“Achraf is happy and has a contract. Lautaro? We will negotiate”