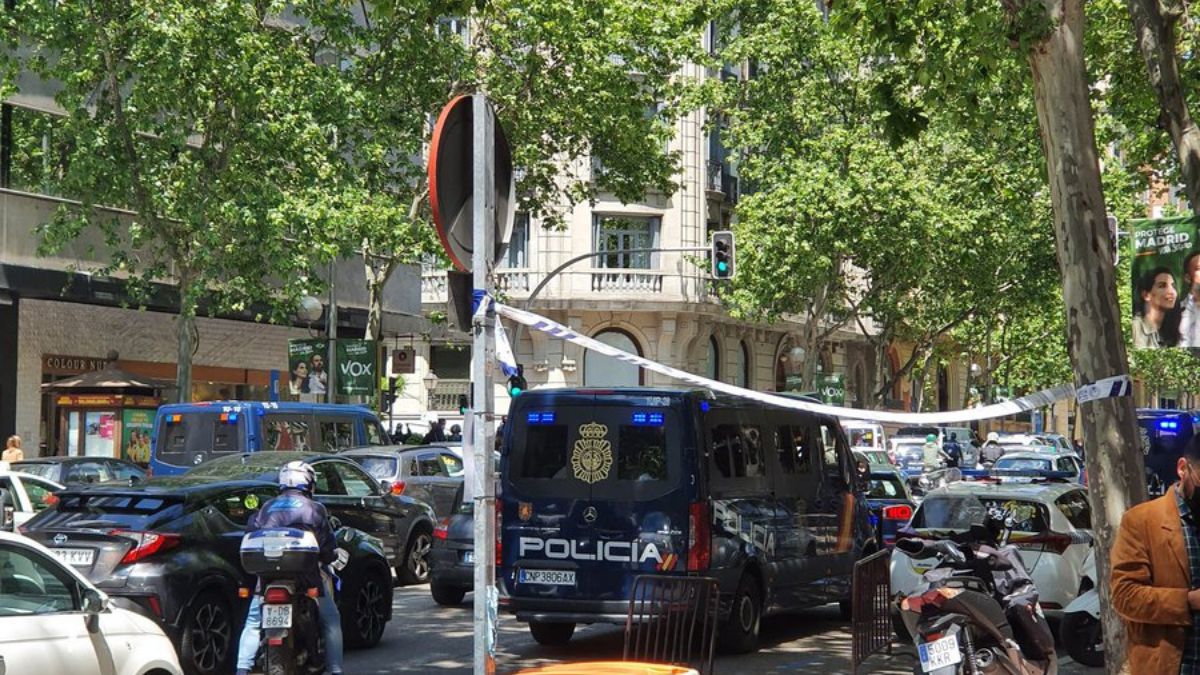 Has occurred a robbery at the L’Ermitage jewelry store, located on Ayala street in Madrid’s Salamanca district, which has been settled with a man arrested and two gunshot wounded, the owner of the establishment and a policeman.

At approximately two in the afternoon the robber broke in with a pistol at number 25 of the aforementioned street in the Madrid capital. The National Police has intervened quickly in the place as soon as they have been notified to prevent the robbery and help the hostages.

The two wounded are stable and mild, as reported by health sources to the EFE agency.

At the moment it is known that There were three assailants, but at the time the group broke into the jewelry store, only one managed to enter (the one arrested), after closing the jeweler the door. The other two have not been identified.

Abdullah Al-Ameri: A beacon for generations