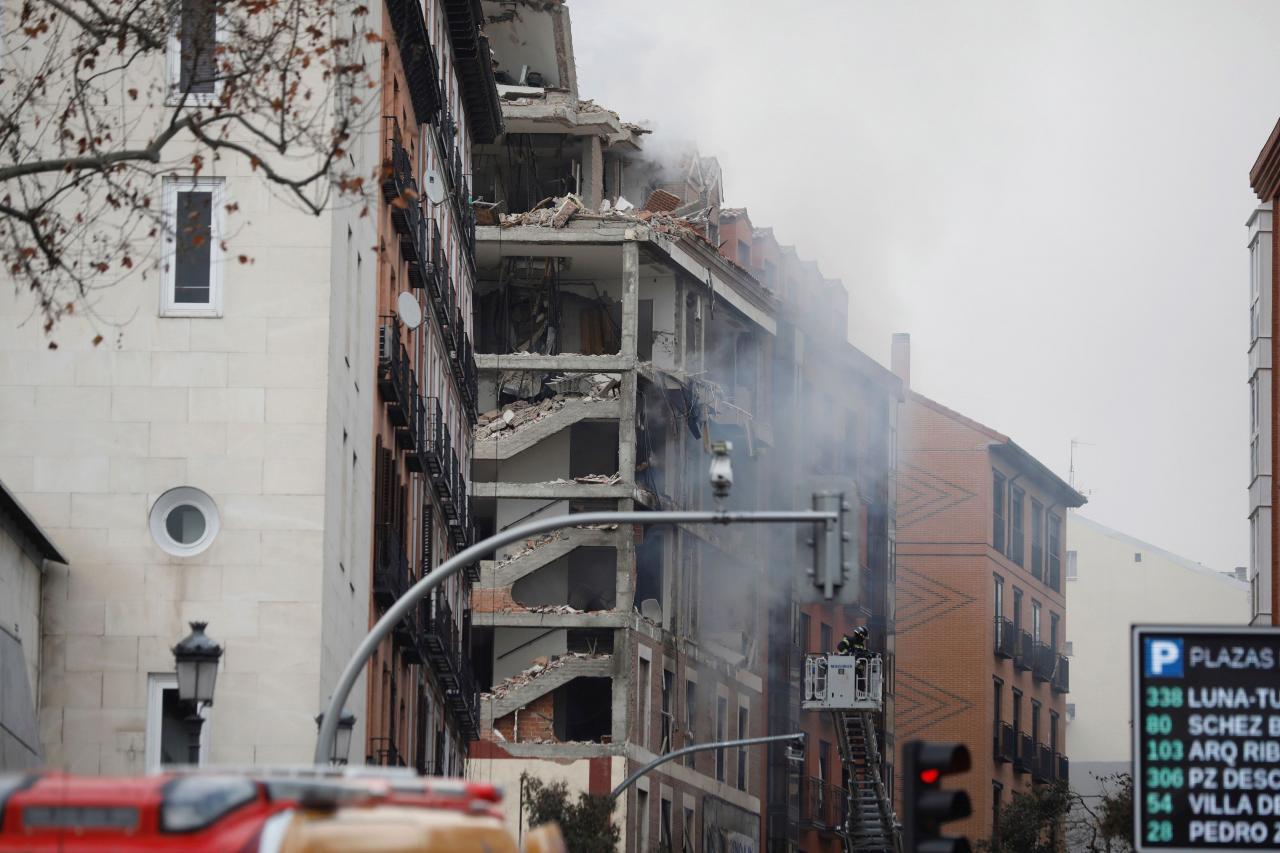 At least two people have been killed in an explosion at a four-storey building on the Calle Toledo in Madrid.

Shortly before 3pm there was an explosion at the building. It is thought to have been caused by a gas leak. An 85-year-old woman and a man were killed, and up to ten people injured, one of whom is in a serious condition.

The windows of a hotel were shattered and other buildings have been evacuated. Nine firefighter teams are on the scene, and bars in the area are giving shelter to fifty residents of a care home next to the building who had to be evacuated. There is also a school nearby; it has issued a statement saying that all pupils were fine.

France allocates one billion euros to enhance its cybersecurity

WandaVision: who is Agatha Harkness, a possible new antagonist of the MCU?