Several citizens wait to get a PCR test at the Morales Meseguer hospital, in Murcia, yesterday morning. / JAVIER CARRIÓN / AGM

The increase in the incidence of positive cases of Covid-19 in the fifth wave of the pandemic in the Region of Murcia has ended up breaking down the resistance that residences for the elderly have shown in recent months, thanks mainly to vaccination. There are already two nursing homes in the Region in which Health has registered coronavirus outbreaks in recent weeks, with a total of 18 positives detected among workers (seven) and the elderly (eleven). These are also centers that have already had to deal with outbreaks of Covid-19 before, such as Caser Residencial Alameda, in Lorca, where the tests carried out now show seven positive cases among users and three among the workforce. Caregivers who, as sources from the Ministry recall, “are the main vectors of contagion in the centers.” Of the seven elderly people infected in this residence, two remain in the hospital “to monitor more closely some basic chronic situations that make them very risky patients.” There are also two elderly people who remain hospitalized after being infected with Covid in the Orpea residence, in Cartagena, along with two other users and four workers from the center.

As confirmed by the same sources, the majority of those affected are asymptomatic or have manifested very mild symptoms, and this is where the efficacy of the Covid-19 vaccine is checked again. In fact, all users and workers who have tested positive in these centers had received the full course of the prophylactic.

According to the regional coordinator for advanced chronicity and social health care (Corecaas), Abel Novoa, “the vaccine means that more than 85% of those infected will develop the disease with mild or asymptomatic symptoms.” Furthermore, and according to the international scientific literature on residences with immunized users, “the vaccine manages to reduce infection by 80% and mortality by 90%.” These are “good data, although not as good as we originally thought,” according to Novoa. Remember that immunization “does not prevent infection or mortality completely” among the population most vulnerable to the disease. “There will be some death despite everyone being vaccinated,” he laments.

Another three residences in the Region –whose name has not transpired– have detected cases among workers “although there has been no contagion to the elderly, which means that the security mechanisms continue to function.” Precisely, Abel Novoa and other heads of the Murcian Health Service (SMS) and the Ministry of Social Policy held a meeting yesterday to assess the increase in the incidence of positive cases in the Region, its impact on nursing homes and centers for people with disability and “possible modifications” of some measures of flexibility that had been adopted in the residences, less than ten days ago, to continue recovering the “normality” in the centers. A de-escalation that could also be forced to put the brakes on.

At that meeting, a technical report prepared the day before, on Monday, July 26, was put on the table, and to which THE TRUTH has had access, in which “an increase in the incidence in the Community with its parallelism in residential centers in the form, fundamentally, of positive workers ”. The document recalls that “we must continue to take extreme precautions to avoid the entry of the infection into residences and try to achieve the highest vaccination rates among workers and residents.” Because, as Abel Novoa points out, around 5% of the staff at these centers have not yet been vaccinated, “either for medical reasons or of their own accord.” The document also reveals that “the Indian variant seems to increase the rate in residences without affecting a greater number of hospitalizations or deaths.” Health does not yet have data on the influence of this variant in outbreaks in nursing homes. Among the measures adopted in the last hours, the maintenance of the screening for workers stands out, who must carry out a PCR or antigen test once a week if they are vaccinated, or two tests a week if they have not received immunization.

The increase in incidence continues to be noted in the Region, with 473 new positives in the last 24 hours and two more deaths from Covid-19 on Monday. The positivity rate already rises to 8.6%, while the cumulative incidence in the last 14 days stands at 431.8 cases per 100,000 inhabitants.

ASSE: Saint-Etienne, the bottle class has its limits 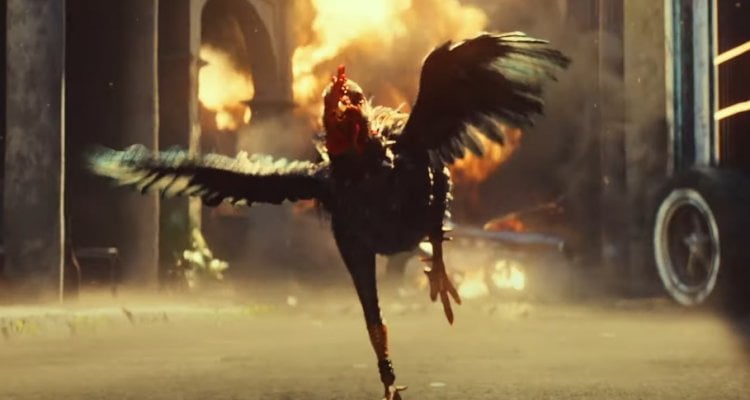 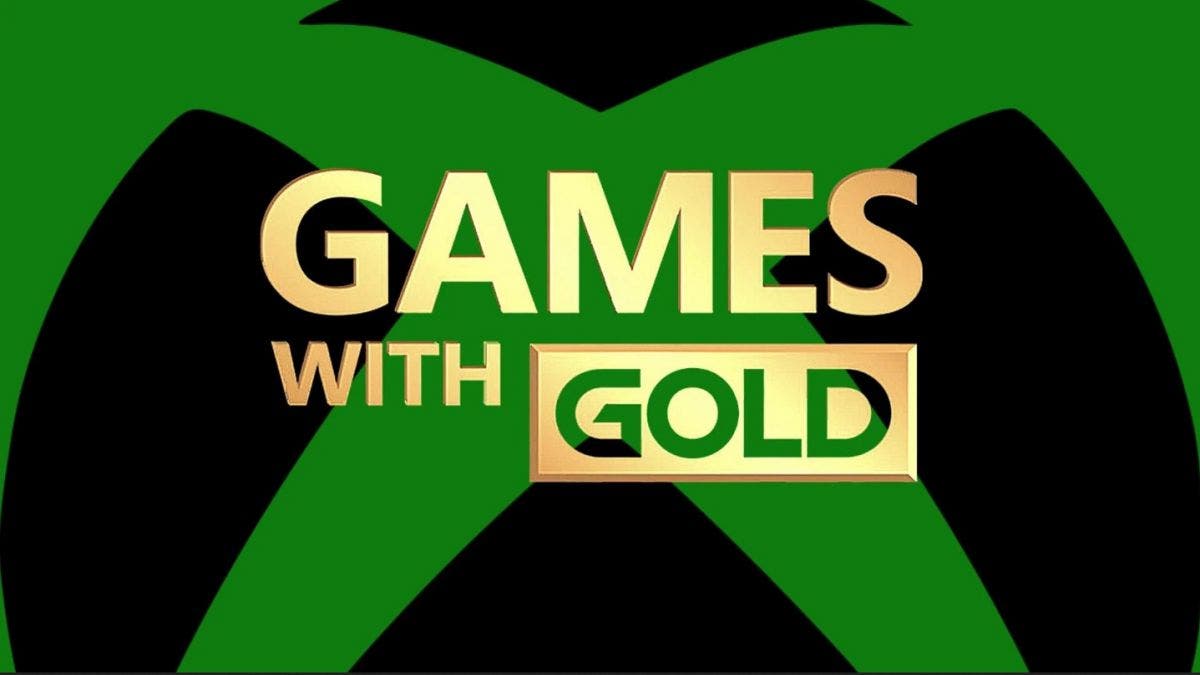