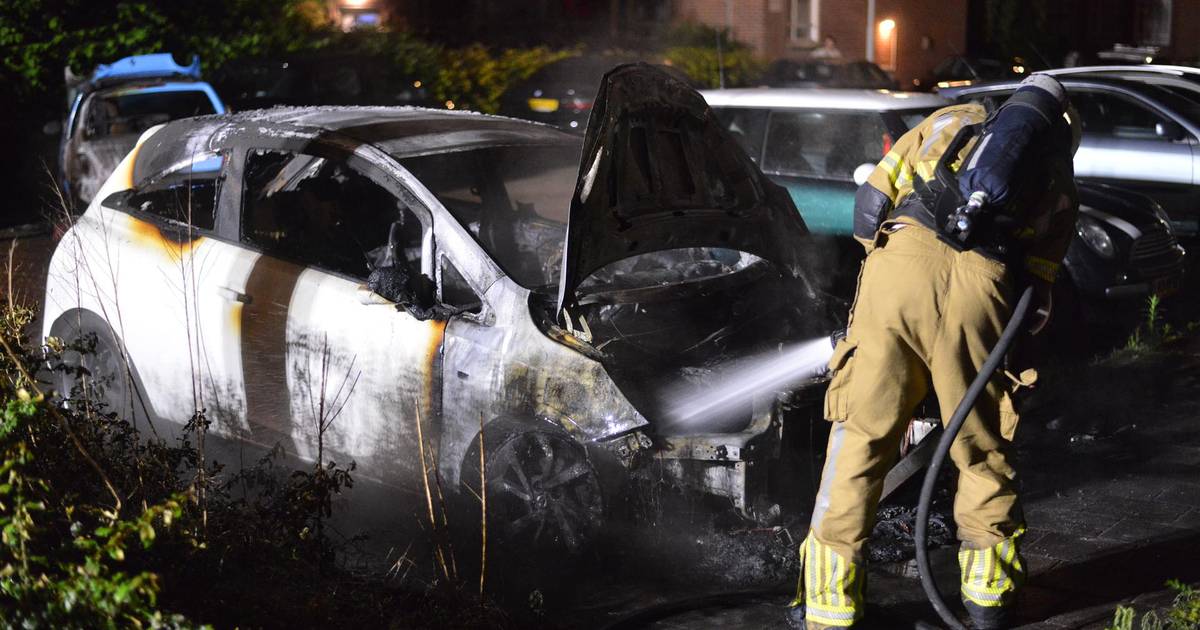 A car also went up in flames on the Hopveld in Heeswijk-Dinther shortly after midnight. Little was left of the vehicle, which was parked but found on the other side of the road. The fire caused quite a mess in the street.

The police are considering arson. A recovery company came to the scene and the car was removed. Some local residents came out at night to take a look.