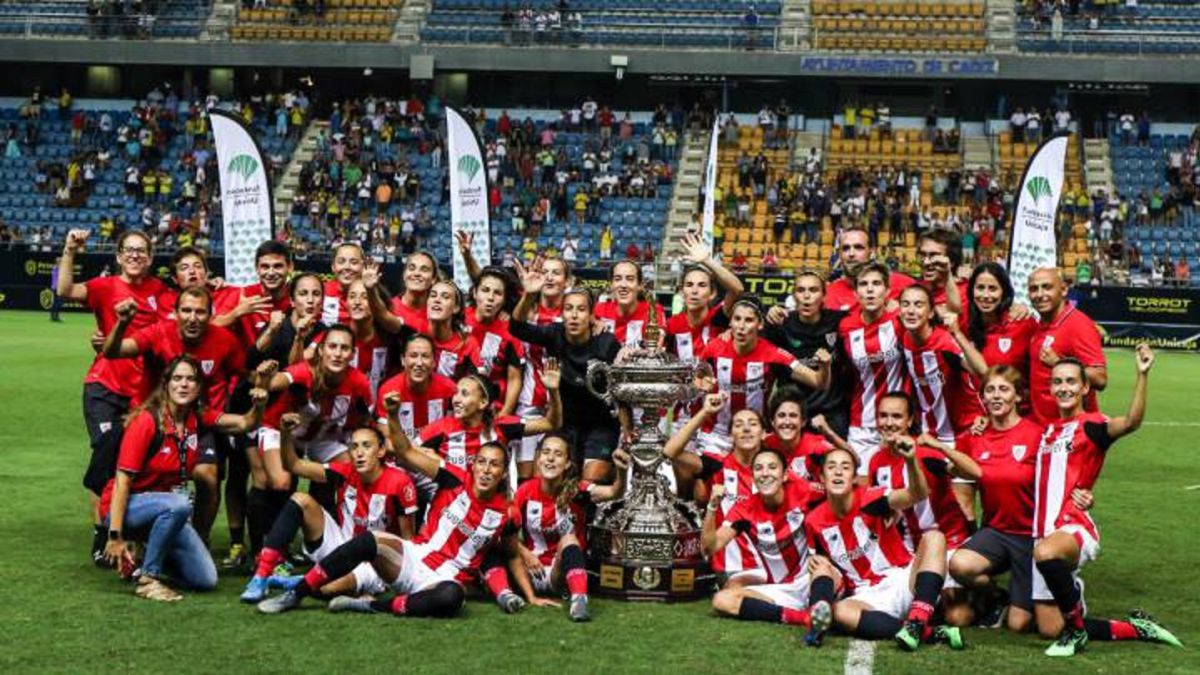 The Carranza Trophy is an important event in football historically and in the city of Cádiz particularly. The last edition, which corresponded to number 66, was organized as a single match against Atlético de Madrid, a meeting that could not be disputed due to the contact of the staff and technical staff of the Madrid team with a positive in COVID-19 . The coronavirus made it impossible to celebrate it, but this year Manuel Vizcaíno, president of Cádiz, wants to catch up by recovering that edition and the next one, corresponding to the 67th edition, which is not ruled out that it is made up of female soccer teams.

In the interview with Manuel Vizcaíno granted to AS, the president already confirmed that they are trying to square dates, which always generate problems when managing the preseason. One of the reasons why the Carranza Trophy is devalued for years.

Regarding the Carranza Trophy, Vizcaíno was asked if both editions, 66 and 67, would be disputed and insisted that “We have to confirm the date of the Carranza Trophy last year, that we are close and, with respect to this year we are trying square up. These are complicated years, but we have tried, within the suit of the pandemic, to return to normality, at its own pace, in the best possible way and at the right time. We are going to try not to lose any edition ”.

Is there a possibility that the Carranza Trophy will once again be Female ?, AS asked the president of Cádiz who stated that “It is not ruled out. This is what we are working on as well, on the possibility that this year’s Trophy could be female ”.

The last Carranza Trophy held was in 2019, when the 65th edition was held and was formed, for the first time in its history, by women’s teams with the idea of ​​reviving a tournament that has accumulated many years without having the impact it had in its beginnings. . The last participants were Tacón, Betis, Tottenham and, the winners, Athletic Club de Bilbao. Now it seems that history will be able to repeat itself in its 67th edition.

Last year the president of Cádiz, Manuel Vizcaíno, already insisted that he did not want to go down in history because he was the first president with whom he lost an edition of the historic summer competition and the club is working on that, in rescuing for 2021 two editions of the Carranza Trophy.