Two Asians seize 100,000 dirhams from a woman’s account by fraud 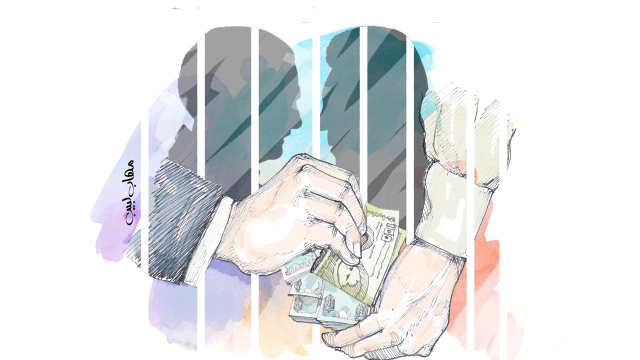 Al Ain Court of First Instance ordered Asians to pay a woman 50 thousand dirhams, which they seized from her bank account, after they accused her of obtaining a major financial prize, and confiscated her bank statements.

In the details, a woman filed a lawsuit in which she demanded that fraudsters be obligated to return the rest of the amount that they had seized from her by fraudulent means, amounting to 50 thousand dirhams, while obliging them to pay fees and expenses and in return for attorneys’ fees, indicating that the defendants obtained the use of fraudulent methods, and took an incorrect characteristic of seizing Her money, after he deluded her that she had won 500 thousand dirhams, and under that method, we were able to defraud her, and induce her to provide her bank account data, which helped them seize for themselves the cash amounts of 100,000 dirhams from her bank account.

She indicated that 50 thousand dirhams were transferred to the account of each of them, to be referred to the Criminal Court, which issued its ruling convicting the two accused, and imprisoning each of them for three months, with the order to deport them from the state after the implementation of the punishment, pointing out that after discovering that they were the victim of a fraud that succeeded with the help The bank recovered 50 thousand dirhams, which was transferred to the account of the first defendant.

The court clarified in the merits of its ruling that the documents prove the conviction of the two defendants on the charge of appropriating the cash money owned by the plaintiff, and nothing has been received that refutes or contradicts this evidence, especially since the first defendant attended and did not present his defense of the case, while the second defendant was absent from The sessions, and he did not pay any payment, or provide evidence of his clearance from the amount demanded, and the court ruled obligating the two defendants to pay the complainant 50 thousand dirhams while obliging them to pay the fees and expenses.

A Gulf father was fined 1,100 dirhams for beating his son

Suero surprises Soria: KO to be the first champion of 2021