Two arrests for theft from tourists in Puerto Pollensa 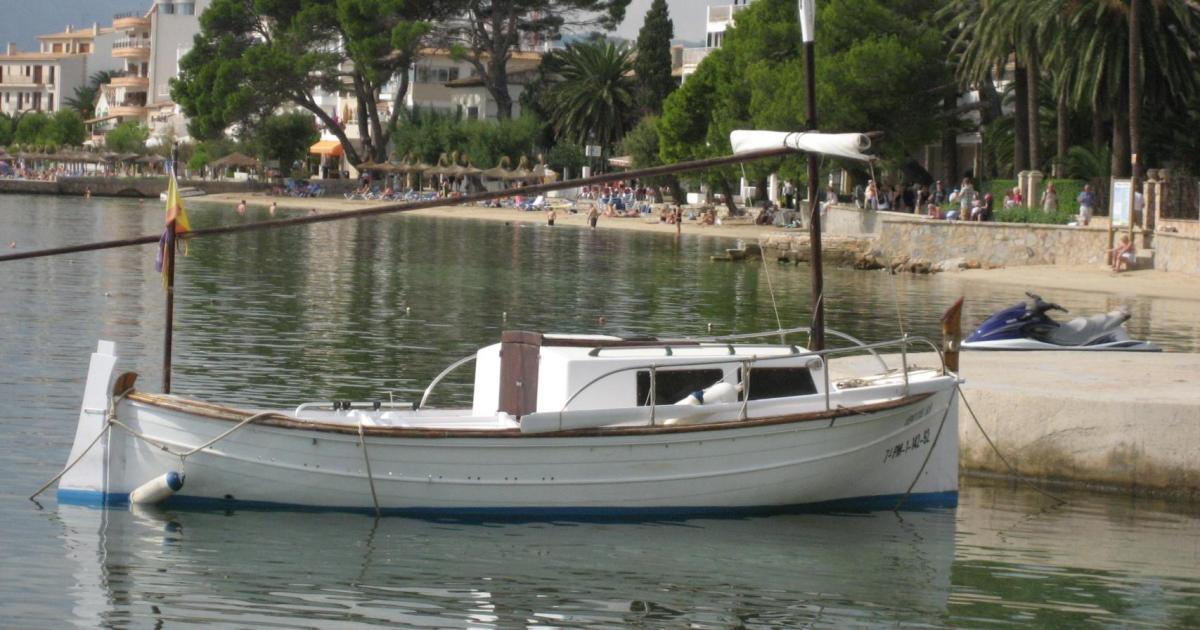 On Monday, a couple reported the theft of their backpacks from the beach in Puerto Pollensa to a Civil Guard patrol.

They gave officers details of a vehicle, and all patrol cars in the area were alerted. One spotted the car near the Campanet exit on the MA-13 ​​motorway. The car was forced to pull over, and support units went to the scene.

The backpacks had been thrown out a window but were recovered. A search of the car revealed documentation for three other people as well as items from previous thefts. The two occupants of the car were arrested. The Guardia Civil are meantime trying to locate the owners of the belongings found in the car.