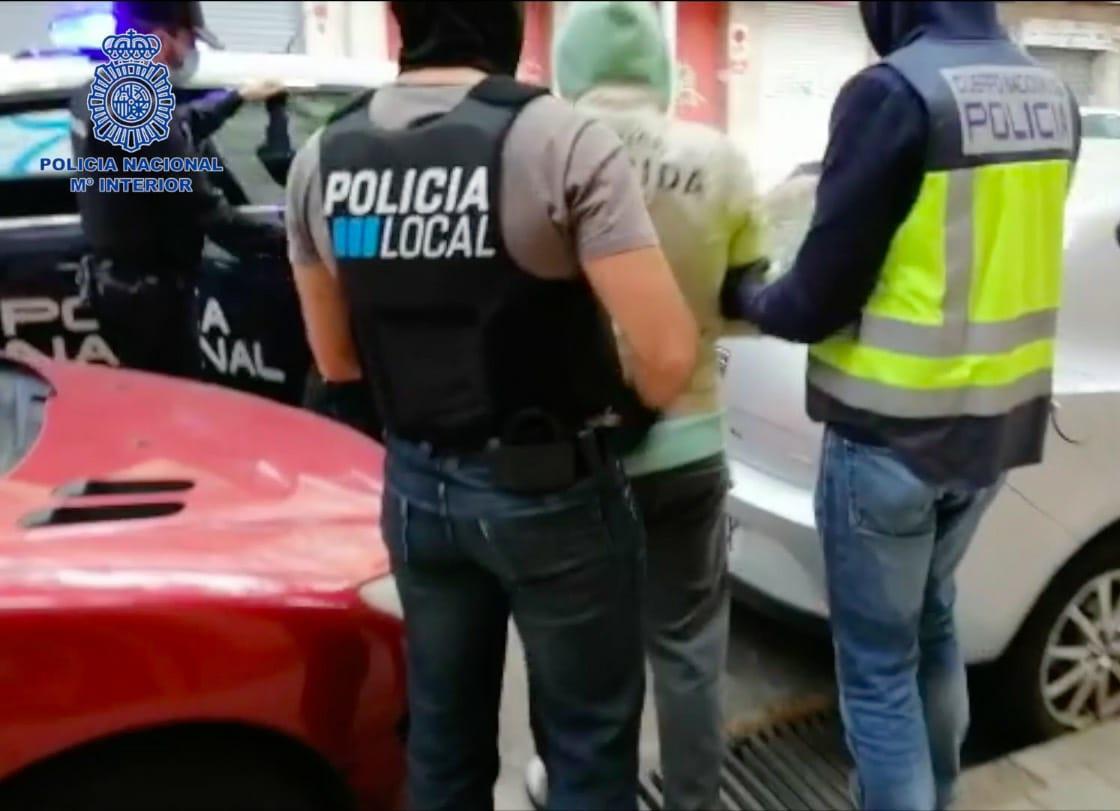 Two men aged 26 and 46 were arrested by the National Police on Thursday and charged with an offense against public health – the sale of hashish and marijuana at a cannabis association premises in the Plaza de Toros district of Palma.

According to the police, this was a very active sales point for drugs, where were dozens of people were going on a daily basis, many of whom were inside for only a short time before leaving hurriedly. Residents had noted an increase in drug use in the vicinity.

The establishment was placed under surveillance and at 5pm on Thursday it was raided. Eleven people were asked for identification – the two subsequently arrested and nine customers who were consuming drugs. A search was conducted and among items seized was around a kilo of hashish and marijuana.

Palma police drew up reports for breaches of municipal and regional health regulations related to food products that were on sale.

A cannabis association establishment is legitimate where it is solely for members. There has been previous police action against establishments which have been found to be engaged in drug dealing.

Comic about the Berlin concert hall: The builder prefers to leave