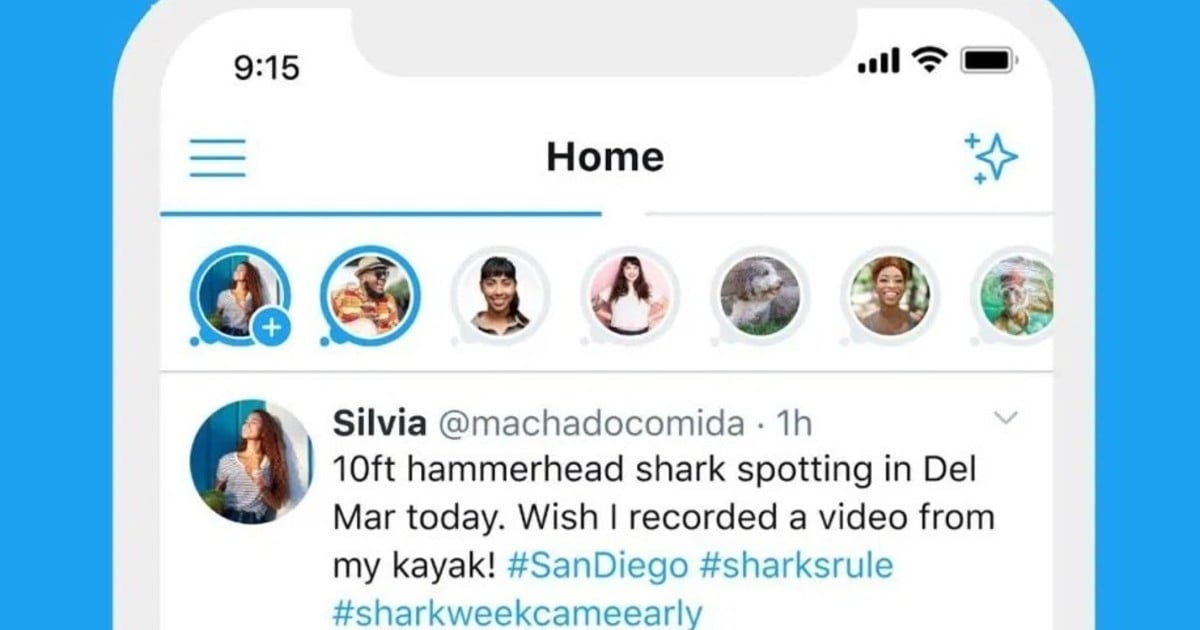 The ephemeral content reached Twitter at the end of 2020 under the name of fleets, with the idea of ​​encouraging more people to join the conversations on the platform. Just 8 months later, its use fell short of the company’s expectations: the feature will be removed on August 3.

The fleets are shown in the upper part of the timeline, inside some circles, where they stay 24 hours, like Instagram stories (Actually, it’s an idea that Snapchat created and popularized and then everyone copied.)

Precisely, the short life of this type of content was intended to encourage people who normally do not feel comfortable sharing their thoughts on Twitter to participate.

However, this was not the case, since those who have used the ephemeral content the most are the people who normally actively use the app to amplify their tweets or speak directly with others.

“We haven’t seen the increase we expected in the number of new people joining the conversation through fleets.”, they acknowledge from Twitter in a statement.

For this reason, Twitter has decided to eliminate fleets, which will no longer be available on August 3, but they have confirmed that extend to other elements of the social network what they have learned of experience with this type of content.

Fleets can contain texts, background images and videos. The company points out that most of those that have been created in this time include multimedia elements and that for this reason they will update the editor of ‘tweets’ and incorporate fleets editor features into the camerasuch as the full-screen camera, text formatting options, and GIF stickers.

On the other hand, Twitter continues to add functions, although the one to “edit tweet”, perhaps the most anticipated, has not yet arrived: now you can choose which accounts can reply to posts after posting a tweet.

Since August last year, the microblogging social network founded by Jack Dorsey allows users to select which people can reply to the conversations they started on the platform. This option could originally be chosen when writing tweets.

Now you can choose which accounts can reply to posts after posting a tweet. (Photo: AP)

Access to this new configuration is possible by clicking on the three-dot options icon next to each tweet, with the option “change who can answer”.

The tweets for which the last two options are chosen are labeled and the reply icon is grayed out for those who cannot reply. People who cannot reply yes they can view, retweet, retweet with Comment, share and “like”.

With information from Europa Press. 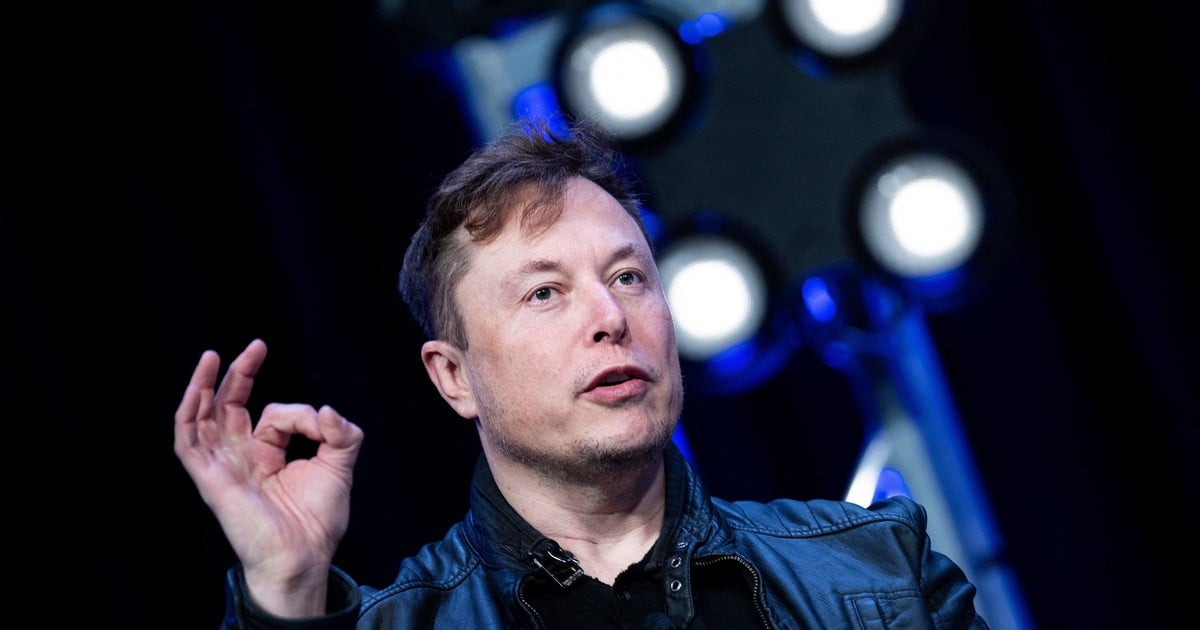 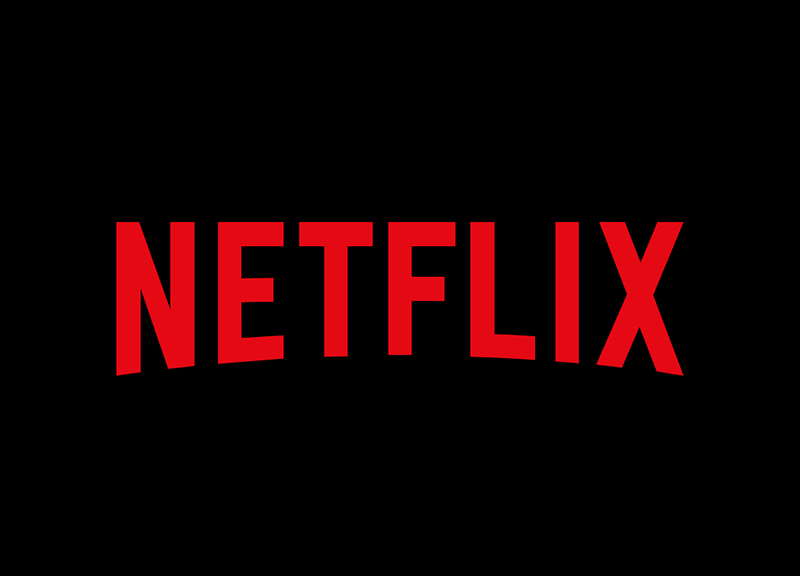