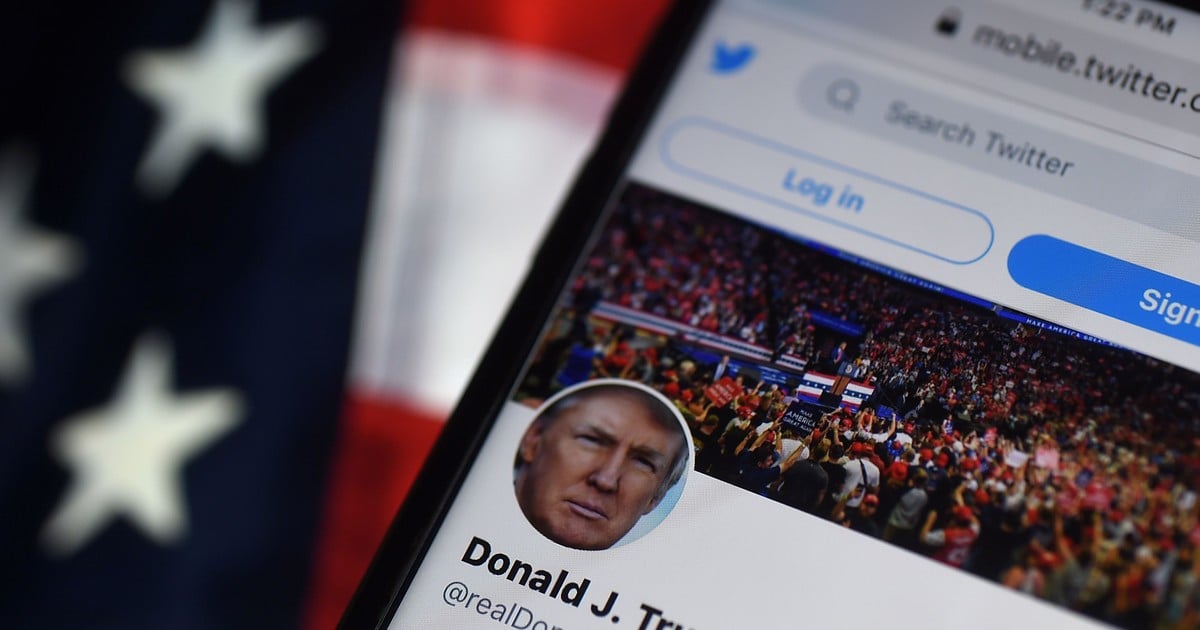 The social network Twitter announced this Friday the permanent account suspension of the President of the United States, Donald Trump, after concluding that there was risk of “inciting violence”.

“Due to the existing tensions in the United States (…) these tweets have to be read in the context of larger events and the way in which the president’s phrases can mobilize different audiences,” explained the social network.

Trump’s messages during the assault on Capitol from the United States last Wednesday where deleted for the same reason on the social network, which suspended the account for 12 hours.

For their part, Instagram and Facebook extended the ban until at least the remainder of his mandate.

Donald Trump is going through his last 12 days as president of the United States. AP Photo

During this Friday, Trump announced that will not attend Biden’s proclamation ceremony on January 20 and that the “American patriots” who have voted for him will not be disrespected or “unfairly treated” because they will have a “giant voice” in the future.

In a statement reproduced by the Europa Press agency, the social network indicated that public accounts “are not above the rules”, despite its function, and pointed to the “terrible events of this week” as one of the triggers.

Social networks have been a loudspeaker that the president used to address his followers and press to the rest of the Government and the public powers of the country during his mandate. 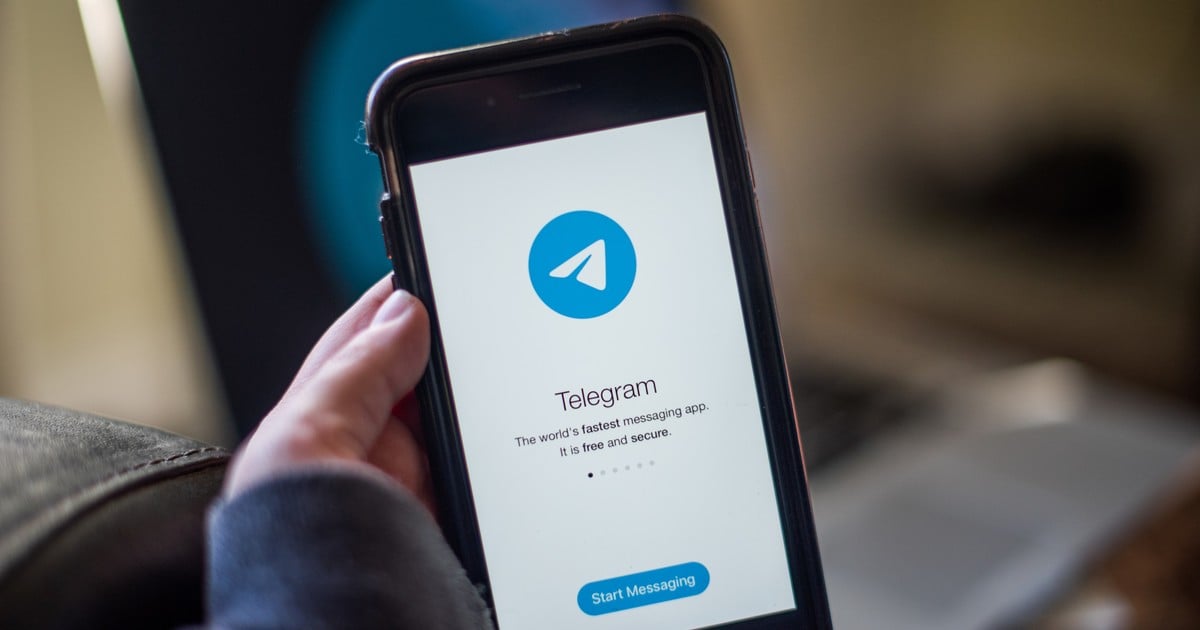 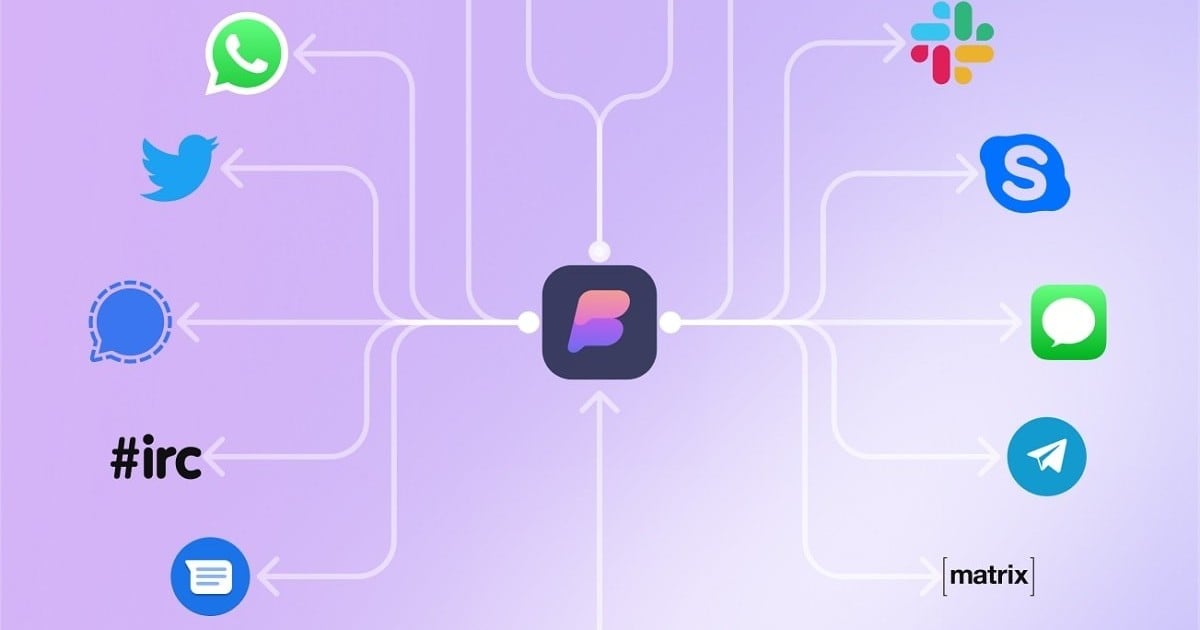 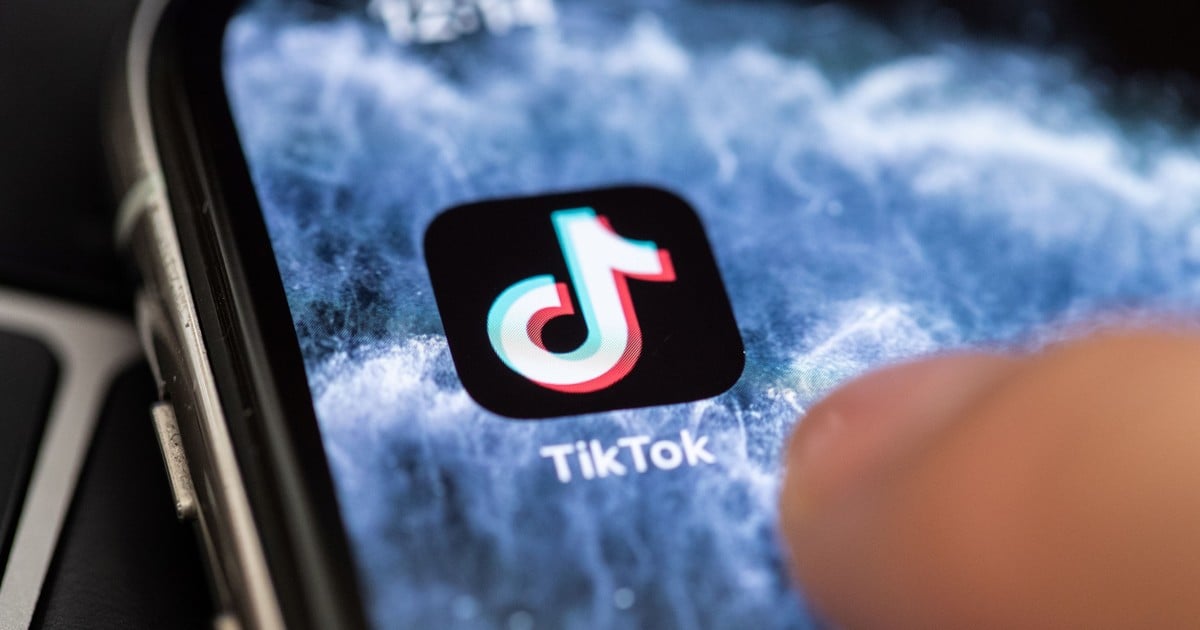 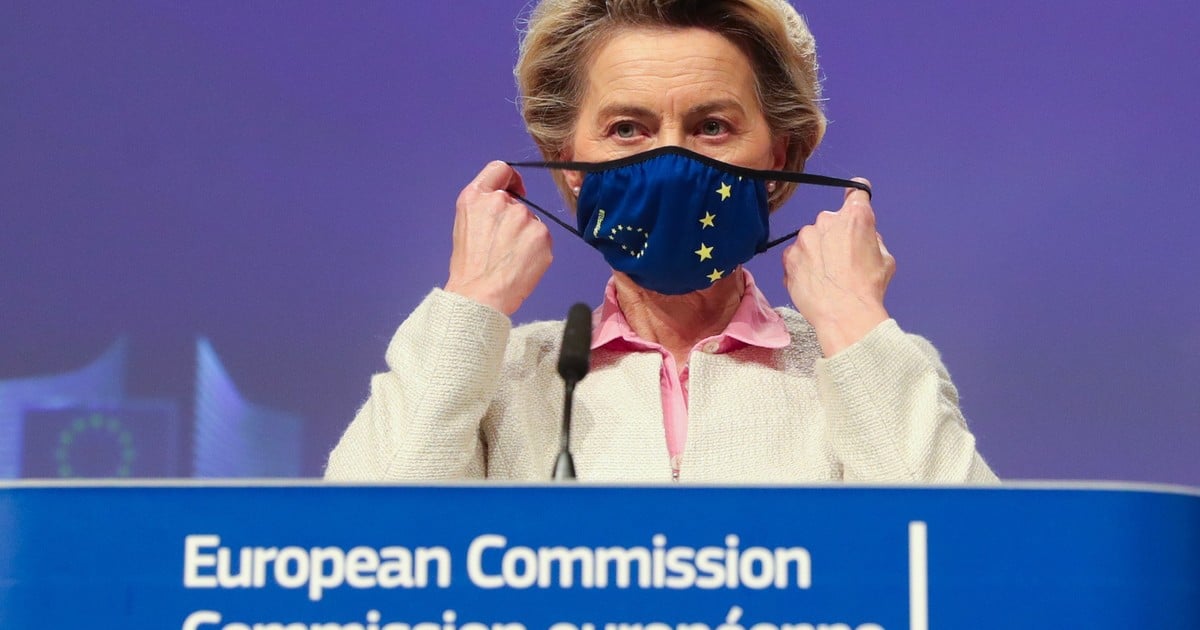 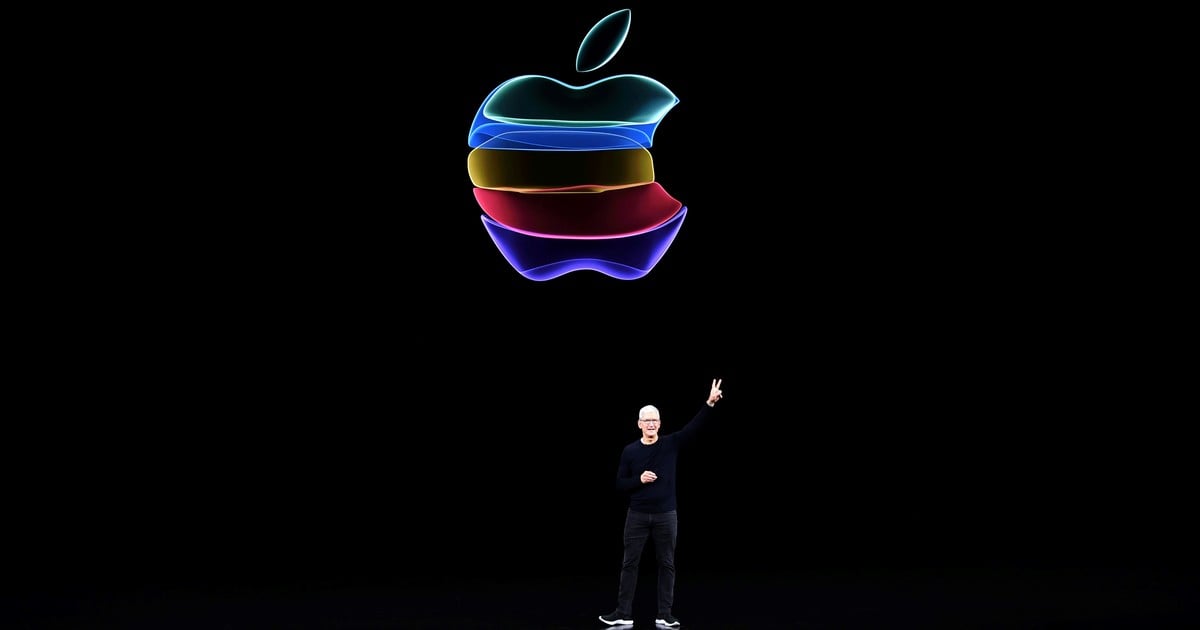