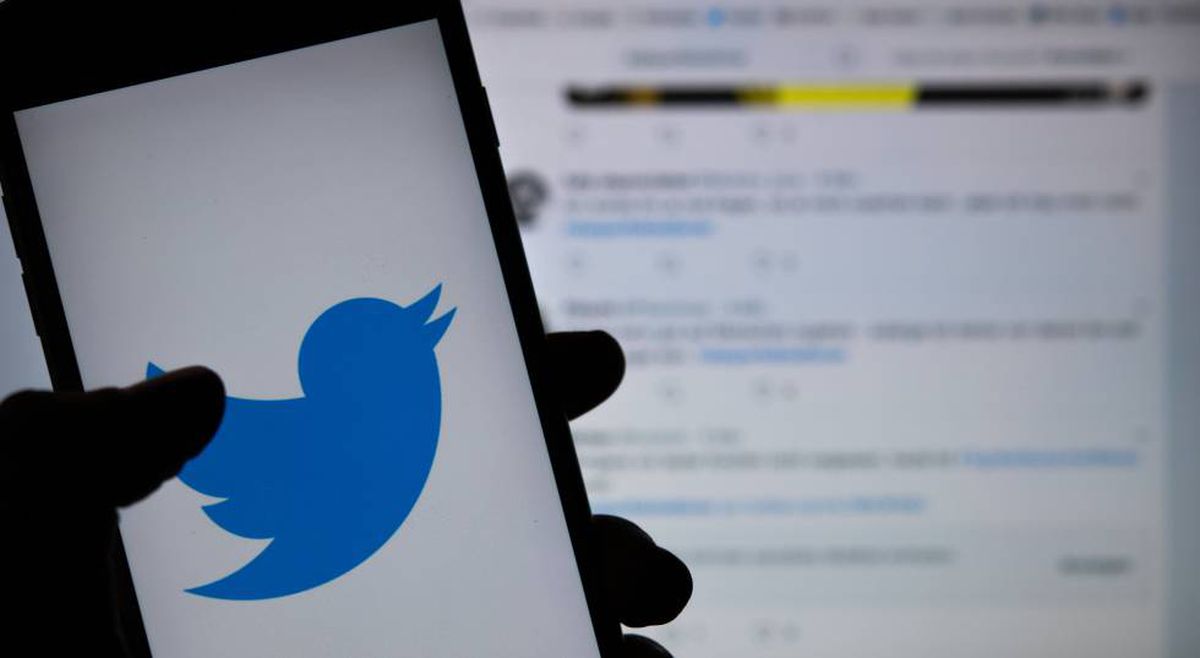 Starting this Monday, more Twitter users will be able to denounce or report a tweet if they believe it includes misleading information. The company has decided to extend the experiment to Spain, Brazil and the Philippines to “validate the tool in important markets for Twitter whose main language is not English,” according to explains the company on its official blog. This function began to be tested in the US, South Korea and Australia last August, and, in these six months, the platform claims to have received almost four million notifications about 1.95 million different tweets, written by 64,000 different accounts.

Until now, if a user selected the three dots that are located in the upper right corner of a tweet, they could access the option to report the publication. Possible reasons for reporting included suspicious content or spam, an abusive or harmful publication and a text that expresses suicidal intentions. Through this option, and thanks to user interaction, Twitter can better detect tweets that violate its rules of use. From this Monday, users of the platform in Spain will be able to mark the tweet as misleading. When selecting this option, Twitter asks the user what kind of information it is about, if it is about politics, about health or about another area. Once the complaint has been completed, the platform gives the option to silence or block the user who has uploaded it.

Last year we started testing a new feature for reporting misleading information in the US, South Korea and Australia. Today, we are expanding this pilot to Brazil, the Philippines, and Spain.https://t.co/JMmurRcl8j

Twitter considers that information on politics and health is more likely than other to be the subject of misleading publications, since, in recent years, false information has multiplied without precedent during electoral processes, causing headaches for defenders of democracy around the world. And, since the covid-19 pandemic arrived, the same has happened with misinformation about vaccines and the virus itself. The technology aims to speed up the detection of misleading tweets, making it easier for users to be the active part that puts them on alert while its algorithms and automatic tools track the publications. The aim is to detect these contents as quickly as possible, before they cause greater damage.

According to the company, the complaints imposed during these months that the experiment has lasted in the first three countries have enabled it to “review subsets of tweets that may be in breach of our policies and to identify trends and emerging misleading or false narratives around the world. ”, so that, between the proactive detection and the machine learning or artificial intelligence, can help create Moments related to those narratives. Twitter Moments are windows in which the platform can report on hoaxes that have been spread or on important news. Some appear in the search section, and also in the moments official profile. This is another of the tools launched in recent times to combat disinformation that spreads so easily on this and other social networks.

For Twitter, “offering these options to report has helped people feel more empowered,” and insists: “Our research has also shown that people prefer to use this channel instead of interacting with the potentially misleading tweet through of a quoted tweet or a response”, as explained in the company’s blog. The company hopes that this reporting system will serve to improve the detection of content that violates its rules of use and, above all, the times of action. 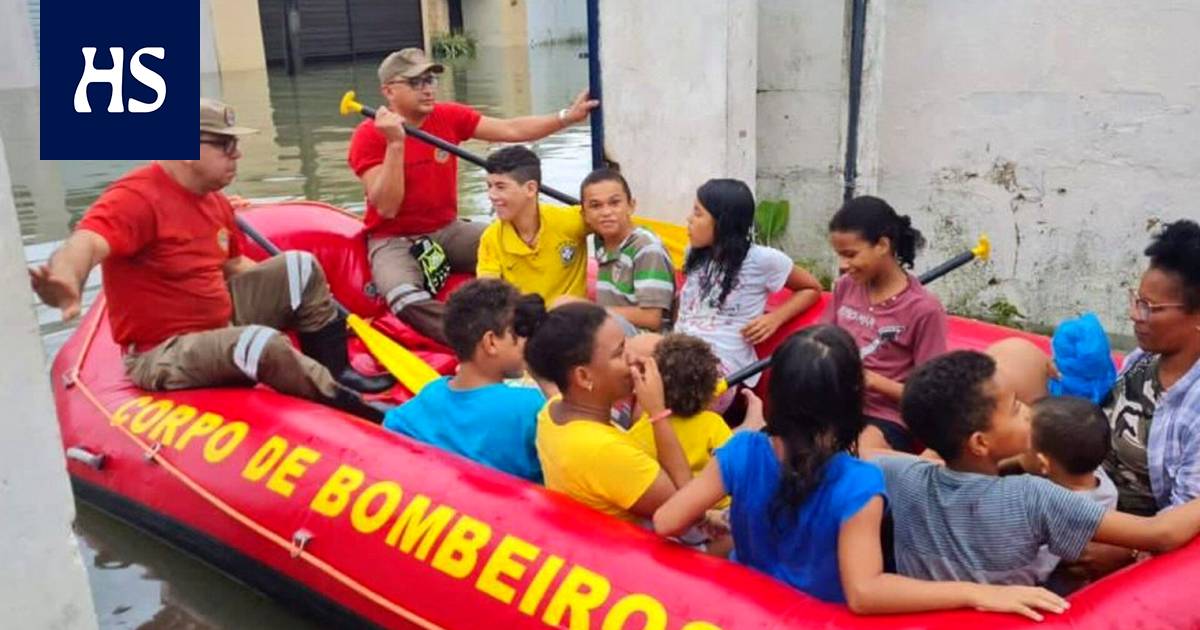 Willem Dafoe wants to be Joker with Joaquin Phoenix: is the dream of the fans fulfilled?

GF Vip: Soleil Sorge is not well. Sickness in the night