Twitter has delivered this Wednesday the official accounts of the United States Government to the Administration of Democrats Joe Biden and Kamala Harris, after the swearing in of their positions, thus following the tradition started by the social network with Barack Obama. It’s all about the users @POTUS (for the acronym in English of President Of The United States) that previously belonged to the outgoing president Donald Trump – although the republican preferred to use his personal account, finally suspended for incitement to violence -; @VP (referring to the vice presidency), which has passed from Mike Pence (who did use this account) to his successor, Kamala Harris; that of the new first lady, Jill Biden, @FLOTUS, and that of the White House press secretary, @PressSec, among other. These institutional accounts do not belong to any individual in particular, but are reserved for the official use of the Government of the day.

The accounts have undergone a “digital reset” and were starting from scratch, that is, with practically no followers and no publications. An hour after Biden’s swearing in, @POTUS had already tweeted twice and had two million followers.

Folks – This will be the account for my official duties as President. At 12:01 PM on January 20th, it will become @POTUS. Until then, I’ll be using @JoeBiden. And while you’re here, follow @FLOTUSBiden @SenKamalaHarris @SecondGentleman and @ Transition46.

During the Obama Administration, Twitter wanted to make the messages broadcast on its platform from the US presidency official and centralize them on a single channel. In 2009 he created @POTUS and the idea worked. In 2017, when the Democrat left office, a new account was created for Trump and the one that the Obama team had managed was renamed @POTUS44, in reference to the number of your presidency. The transition of power in networks had been easy and clean. The same did not happen with Donald Trump, as the Republican decided to preferably tweet from his personal account @realDonaldTrump, finally permanently blocked by Twitter following the assault of hundreds of Republican supporters on the Capitol on January 6. With Joe Biden, a less controversial behavior is expected on networks and channeled through official accounts.

Just as he did with Obama, the social network has created another account, @POTUS45 (in reference to the number of the Republican presidency), in which all the publications made during Trump’s term will be in the official account and that will become part of the National Archives and Documents Administration (NARA, for its acronym in English).

The abandonment of @POTUS by Trump

Trump began his presidency on January 20, 2017, ending some customs of the previous term in the management of networks. The first was to refuse to use only the official account @POTUS, as your official communication channel and continue tweeting, in your own way, from your personal account.

The Republican came to the presidency with a very popular private account that was growing by leaps and bounds. When he announced his candidacy in 2015, @realDonaldTrump had 2.98 million followers. The figure increased to 13 million when he won the presidential election in November 2016. Today, despite the account being suspended for violating the rules of the social network, 88 million follow. Throughout his term, the Republican Six times the number of followers. While @POTUS continued to be used as an official channel, and retweeted the messages posted by Trump’s account, the reach was much less than that of @realDonaldTrump.

As of this Wednesday, the account of @POTUS passes into the hands of Biden’s team, without a scratch and with the feed in white. It is an analogy, much like Twitter, of the beginning of a new era. 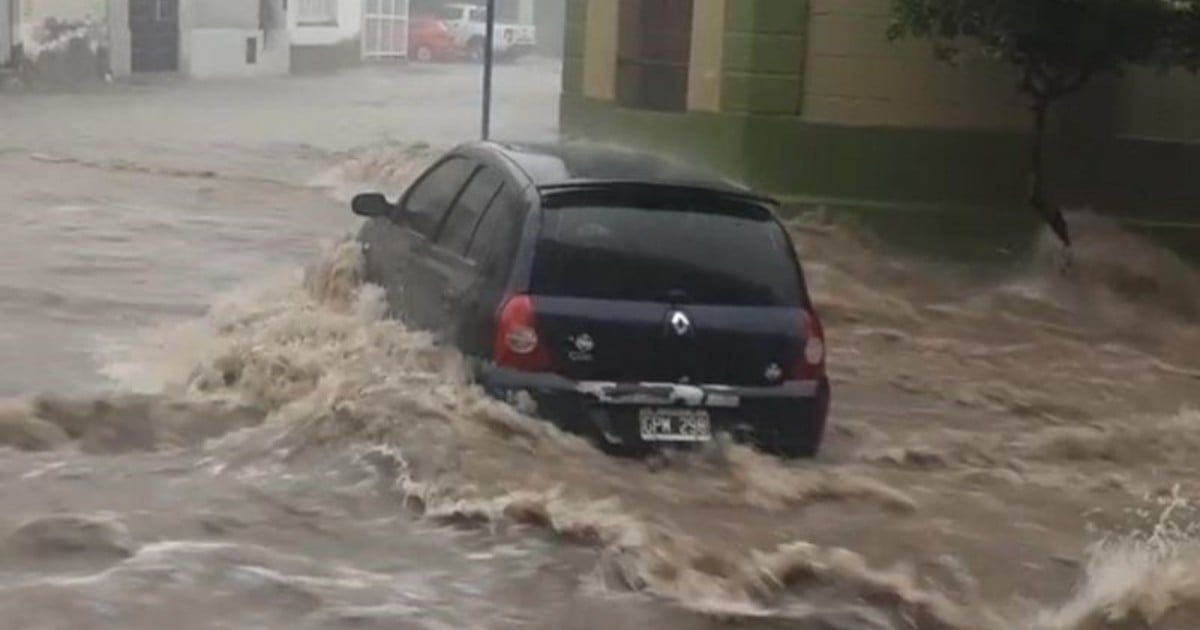 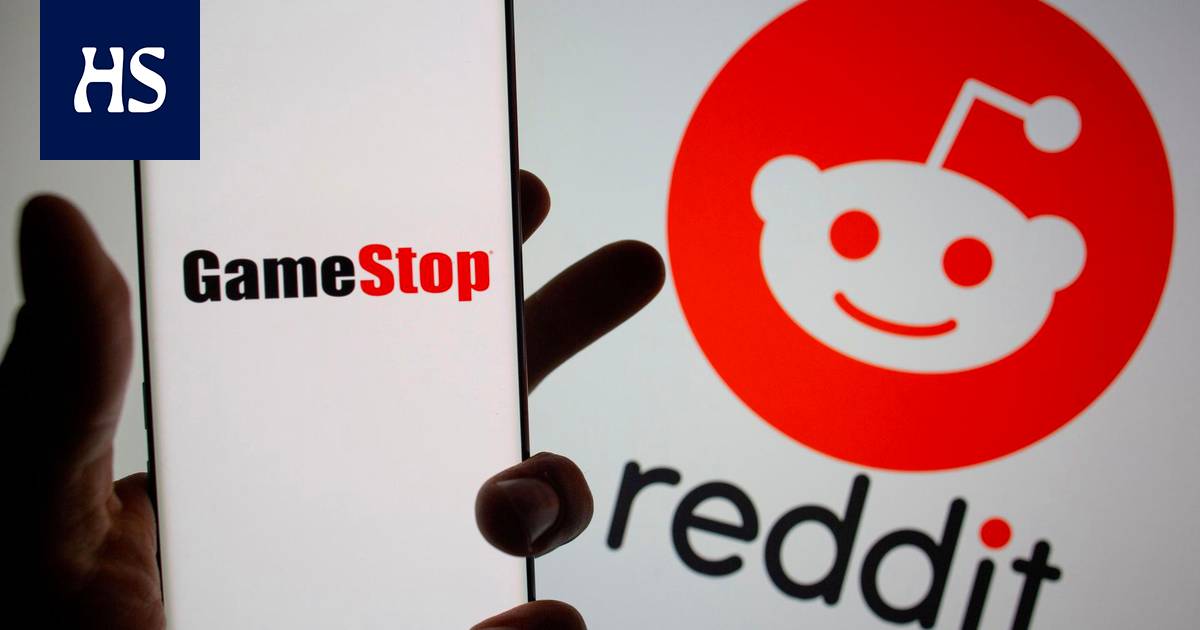 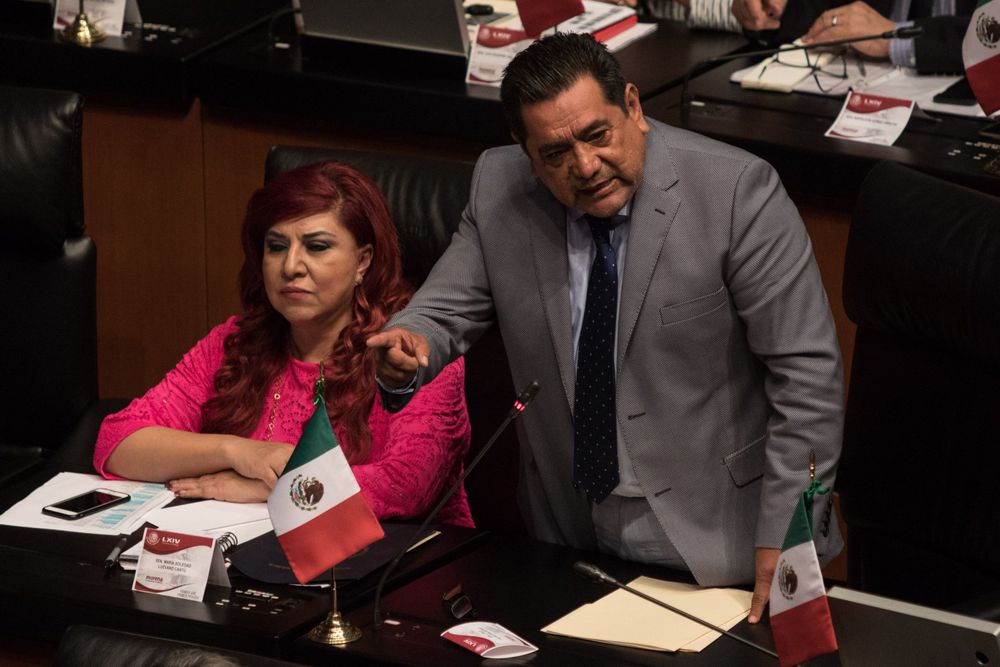 Commerce Employees “too well paid” to be increased

Anna Carina pays tribute to Pedro Suárez-Vértiz for his birthday