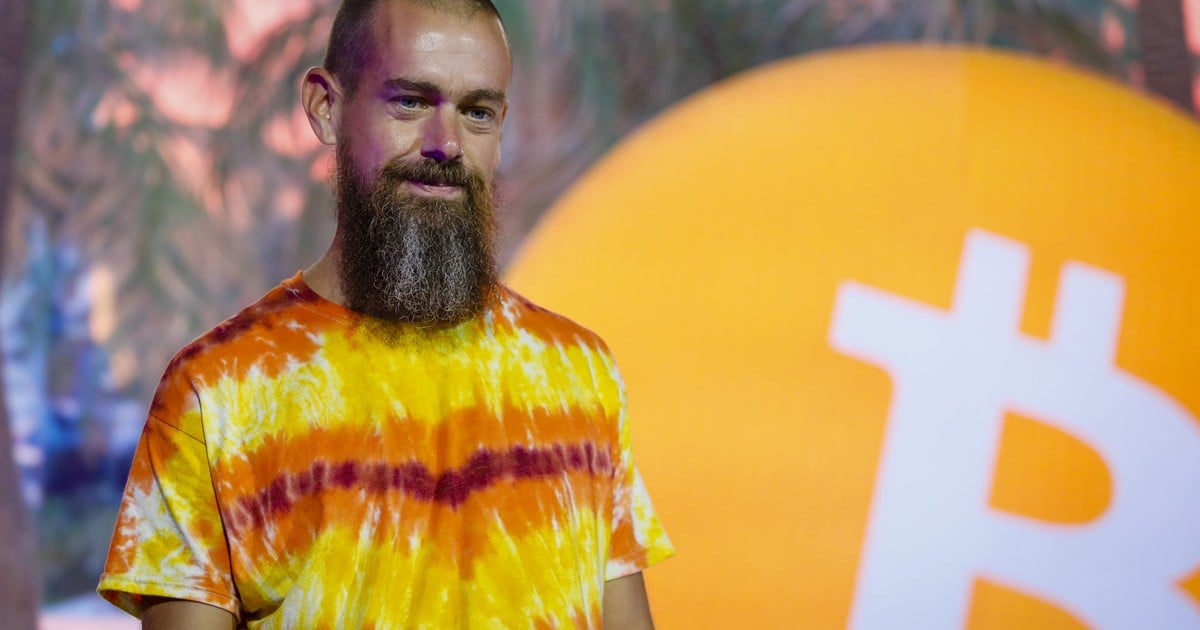 Twitter CEO Jack Dorsey said Friday that his digital payments company Square, which he also runs, considers create a bitcoin “wallet”, a kind of USB key to store cryptocurrencies in a physical and secure medium.

These objects are used to store digital currencies offline.

Their users synchronize them with their compatible financial applications in case of Internet transactions.

They may also be opting for wallets “virtual”, entrusting their money to third-party companies, which they can access through passwords.

But Jack Dorsey believes that bitcoin should not be reserved for connoisseurs and is looking for ways to build trust in the cryptocurrency, generating for example a way to buy it without having to depend on third parties.

“Deciding to store bitcoins yourself is complicated,” he wrote on Twitter, before listing the problems to be solved: availability, security, ease of use of the mobile, and so on.

The entrepreneur has in mind a “wallet” whose user can use to make purchases, through your smartphone, for example, without compromising your money or the cryptocurrency system in general.

“If we do, we will fully open, from the software to the device, in collaboration with the community, “he said.

“You can imagine applications that work without Square and perhaps also without the permission of Apple and Google,” he said, referring to the two dominant mobile operating systems in the world.

Bitcoin is a decentralized asset with no direct connection to the real economy, which is based on blockchain technologies and fascinates Jack Dorsey and many Silicon Valley figures, like Elon Musk, the CEO of Tesla.

This cryptocurrency is still very volatile, but the growing interest of institutions and companies considered stable contributes to its being increasingly used.

Dorsey, at the conference. AFP photo

Bitcoin 2021 Conference salutes the rise and ‘morality’ of virtual currency

“Freedom”, “financial inclusion” and “unity” were some of the expressions repeated by many of the panelists who gathered this Saturday at the event held at the Mana Convention Center, in the Wynwood neighborhood, and that plans to attract during its two days about 50,000 people.

“People really need to step away from how they think about society in order to see the future we want to see, which is essentially the separation of state and money,” Guy Hirsch, director of the platform’s US operations, said during a panel. cryptocurrency eToro.

“Bitcoin is the first incorruptible social and monetary institution created by man that we have had, it is potentially the most important invention in the history of humanity,” defended Robert Breedlove, president and founder of Parallax Digital, a consultancy specialized in bitcoins.

He added that money “is corrupt and in fact corrupts our morale.”

This Saturday’s event included the presence, among others, of the American football player Sean Culkin, the rapper Money Man and the mayor of Miami-Dade County, Daniella Levine Cava.

The mayor rolled out “the welcome mat” to cryptocurrency firm blockchain.com, which this week announced the transfer to Miami of its headquarters in the United States, as well as all companies in the sector that are considering moving to South Florida.

“We embrace innovation,” said Levine Cava, highlighting that Miami-Dade is a bridge between the United States and the rest of the world with Latin America.

Shortly before, Tony Hawk, considered the best skateboarder in history, as well as an entrepreneur and philanthropist, and who has revealed that he has been investing in cryptocurrencies for almost a decade, greeted entrepreneurs in this sector.