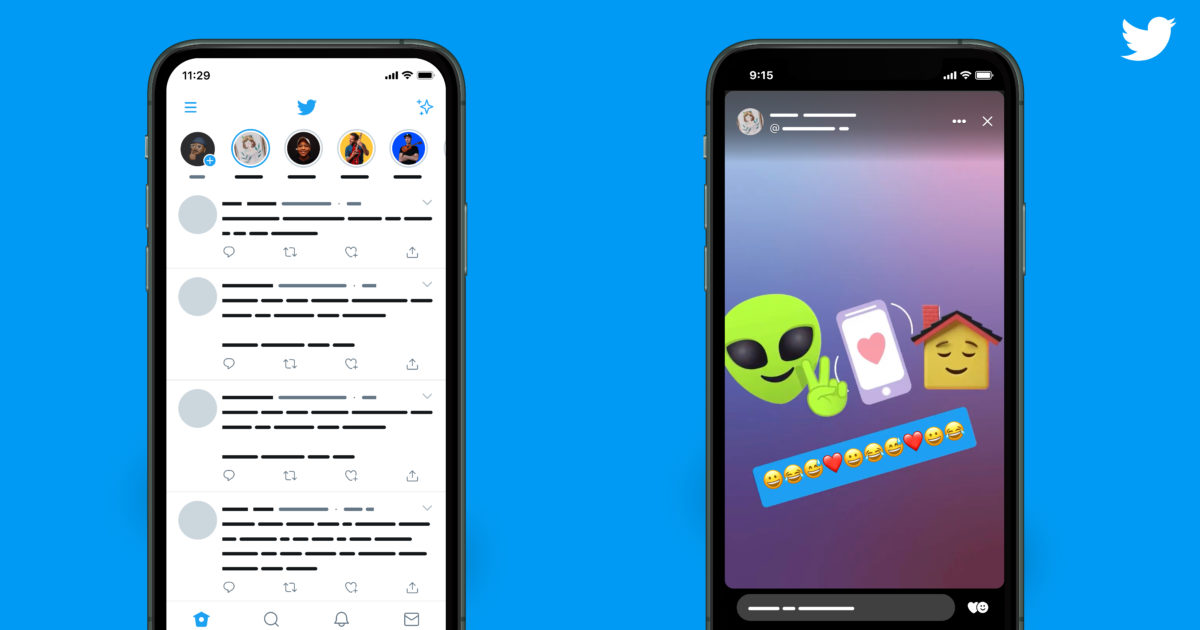 O Twitter announced on this Wednesday (14.Jul.2021) the end of the tool “Fleets”, similar to Instagram Stories. The feature will be disabled on August 3 as it does not meet the expectations of the social network.

“We were hoping the Fleets would help more people feel comfortable participating in Twitter conversations. But since we’ve introduced the feature to everyone, we haven’t seen an increase in the number of new people joining the conversations with Fleets, as we expected.” it says release.

According to the company, the tool was being used by people already active on the social network to spread their own tweets.

One of the objectives of Fleets, according to big tech, is to intensify the engagement of people with “anxiety” – since the shared content is available for 24 hours.

“We are evolving what Twitter is and trying bigger and bolder things to serve the public conversation. Some of these updates, like Fleets, are speculative and will not work. We’ll be rigorous, we’ll evaluate what works, and we’ll know when to move forward and focus elsewhere”, closes the company.

Here’s a presentation video shared on November 17, 2020, when the platform was launched (34s):

That thing you didn’t Tweet but wanted to but didn’t but got so close but then were like nah.

We have a place for that now—Fleets!

Rolling out to everyone starting today. pic.twitter.com/auQAHXZMfH