Twitch: streamer kicked out of a Japanese club that does not tolerate the presence of foreigners 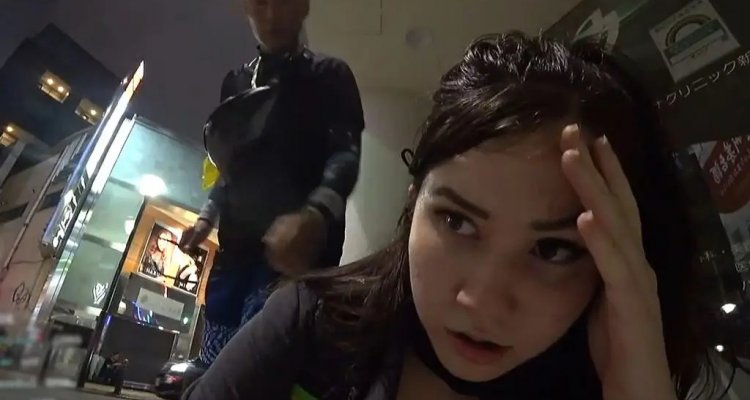 The streamer Twitch sushipotato has become the protagonist of a live stream IRL (in real life), which immediately went viral, in which she can be seen being dragged away by a Japanese local which does not admit foreigners. In the video, which you can reach clicking here, we can see a bouncer who takes her umbrella, and then drags her away pulling her by the backpack.

sushipotato she is visibly altered by what happens to her. But why did it go so far? Before the events of the video, the streamer approached the bouncer asking him if the venue is accessible to foreigners. The man said no, triggering the girl who started bombarding him with questions, since she is a Japanese citizen.

Sushipotato: “Am I a foreigner? “She asked in English, before continuing in Japanese” I’m not a foreigner! But you just said that foreigners are not allowed, which is really racist! You thought I was a gaijin from my face and how I dress, and that’s not good.“

Sushipotato then explained to her audience that in Japan it is normal to see this type of discrimination, before sitting down at the club and being hunted down as seen in the opening clip.