Twelve Minutes – Review, the loop according to Annapurna Interactive 2021 seems to want to confirm how “The year of loops”, and after titles with far more important budgets that have made their name heard in recent months as the highly appreciated Returnal and the postponed Deathloop, this time it’s time for a very different title, and not just for its gameplay form. We are speaking clearly of Twelve Minutes, video game developed by Luis Antonio and published by Annapurna Interactive. In this title the concept of action and reaction is taken to the extreme, focusing (as per the title) only on twelve minutes that are repeated in a loop for an unknown reason. Mind you, this is not the simple butterfly effect of the graphic adventures we are used to: in those certain cases the objects to interact with, those obtainable, the dialogues and above all the implications, are always limited by the scene and by the need to give a specific following the story; in the case of Twelve Minutes instead, as you will see by reading the rest of the review, the possible implications are many, all connected, and above all concentrated in that specific time frame.

Like any self-respecting adventure, we are not given too clear an introduction. Everything, starting from our identity, to our social situation, up to the actual plot, will have to be discovered by us gradually, weaving a canvas made of hypotheses, attempts and wrong choices. But what does the plot revolve around? We cannot go into too much detail due to the extremely particular and concentrated narrative, where even a simple small clue could amount to spoilers. Suffice it to say that we will play a man, who returns home after work, will find his wife waiting for him like every night … but everything that follows will be definitely out of the ordinary.

What it looks like a story at first “trivial” or “already seen”, it will reveal instead an intricate and deep weave, and it will be up to us to dig into the plot (thanks to all the clues we will get and the objects that we can exploit) to get to the bottom and discover the various endings available.

The play structure of Twelve Minutes therefore it is concentrated in some certain steps, which we will have to necessarily play several times with the classic formula of Try and error, to acquire information unknown to us and exploit them in the next loop. There are many implications that may occur and the combinations of events that we will be able to witness, and some actions that will come to mind, as far as crazy, could prove not only possible to accomplish, but maybe those will prove to be right and essential to access certain information.

Where the plot and gameplay try to intrigue and fascinate, much of the satisfaction is given to the player only after a certain period of time spent playing, because it will take a not-so-small number of loops to get some data, and reveal some twists to roll your eyes. We shouldn’t expect an Oscar-winning script of course – it wouldn’t be easy with just over two and a half hours necessary to finish the title – and there will be a slight aftertaste of “already seen”, but the interesting ideas are there, and they make themselves felt.

Play Twelve Minutes it turned out much more comfortable using a PC, although for the review we also tested the game on Xbox Series X: its “point and click” structure makes mouse control much more precise, and given that – especially in a couple of cases – timing will be essential, a missed selection due to the haste or lack of precision of the analog stick they could be the cause of your “game over” and start the loop all over again.

This interactive adventure on an artistic level did not want to dare too much, and despite some bugs due to various interpenetrations, the result is more than pleasing to the eye. The vocal cast is also the pride of the production, which boasts exceptional names in the world of cinema such as James McAvoy, Daisy Ridley And Willem Dafoe, which with their interpretation have given the title of Annapurna and Antonio that something extra. 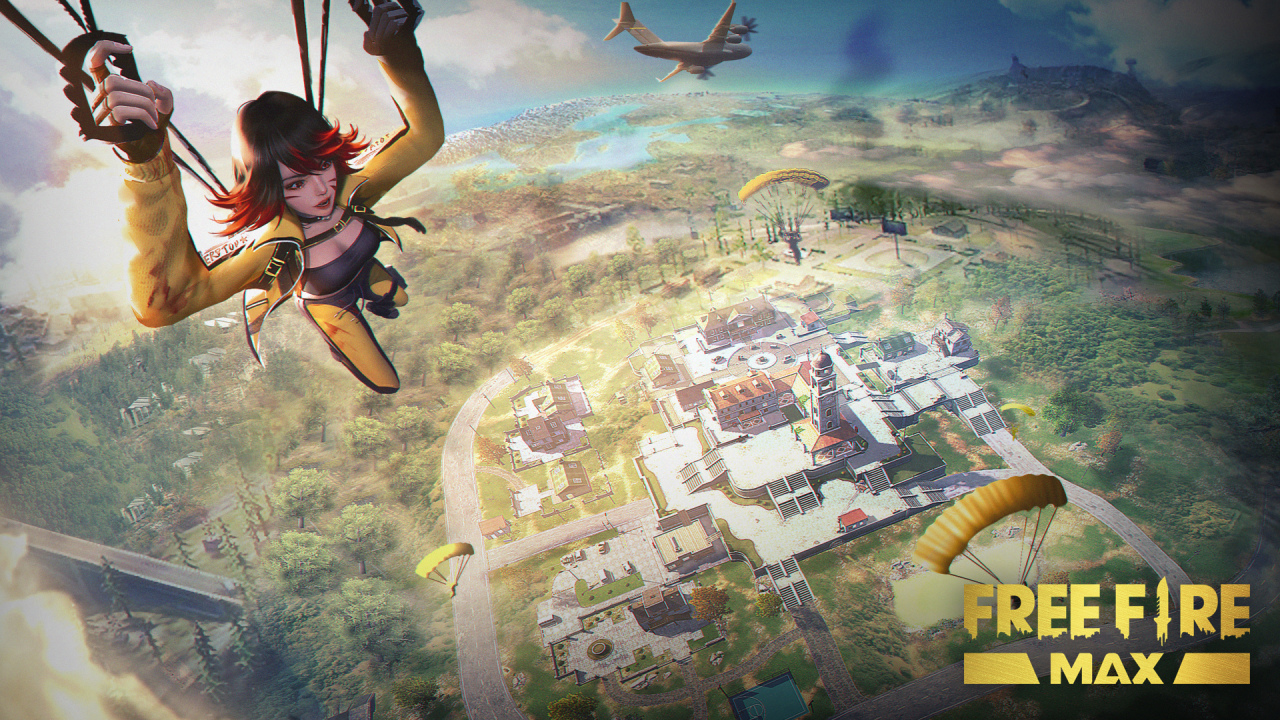 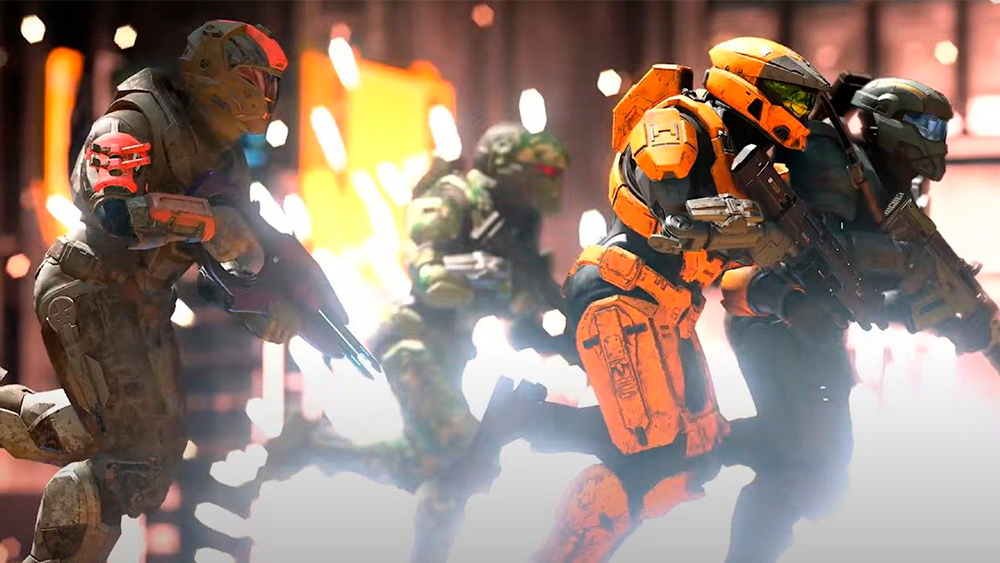 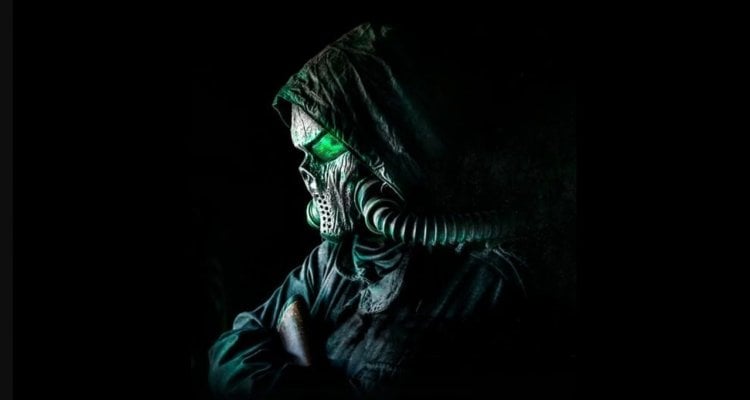 School, the problems are the same as a year ago: luckily “the best” had to think about it

Delta variant “as contagious as chickenpox”