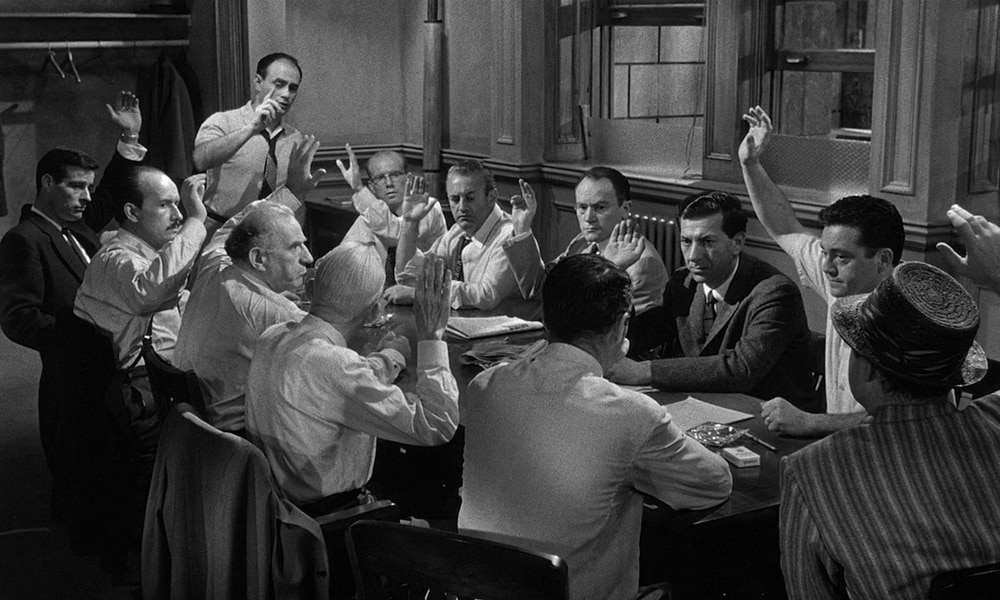 These days there has been a grumpy debate between parents, or as eager editors say clicks, “The networks have burned.” The reason ?: whether or not to accompany our children when they do the PCR at school.

On the one hand, parents-Rambo they attack the issue by generalizing to the beast, judging hyperprotective parents saying that they were vaccinated alone at school and that they have grown up without trauma. They imagine that the escorts will get confused with doctors and teachers if some creature panics or cries because the test has hurt.

In the other corner of the ring, we have the parents-Flanders, who support their offspring in the necessary moments, as when, with the fear of being infected by the whole class, two strangers immobilize you to stick sticks up your nose. (Of course in this team there is also the typical little group of controllers who want to govern each college almost like external directors.)

And we already have it packed.

Since virtue is in the middle, let’s clarify variables before breaking our faces. tweets:

It would be more practical and respectful not to judge anyone. Because if we put ourselves in a popular jury plan, perhaps it turns out that the worse father is the one who abandons his little creature and he thinks that he will manage. (And in 20 years, when the parents-Rambo need to go to the doctor and their children come by to accompany them, remember that they do it to build their character.)

Madrid and Barça, such for which 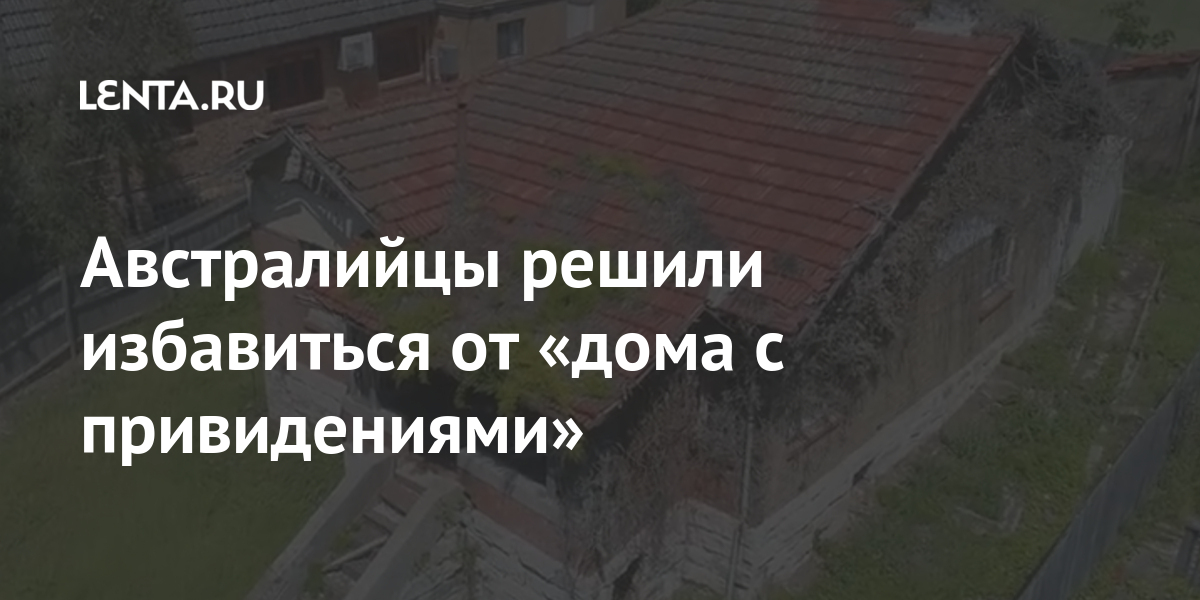 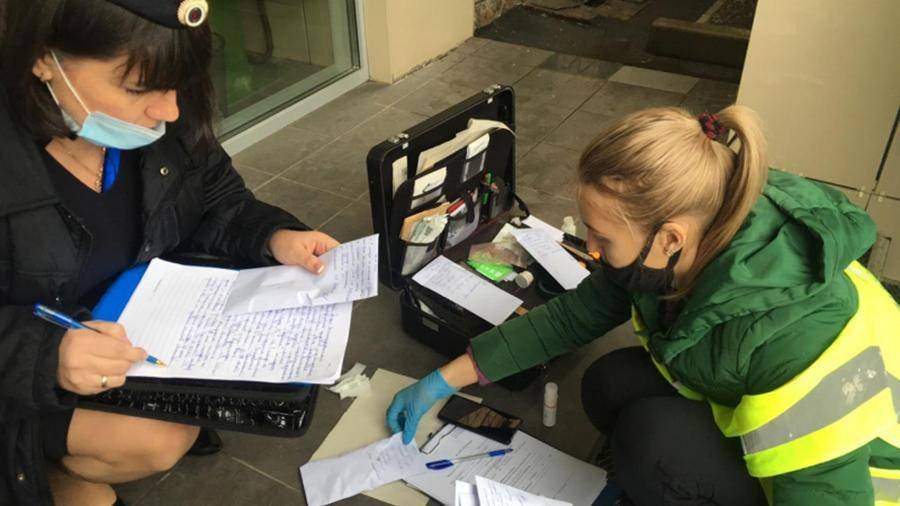 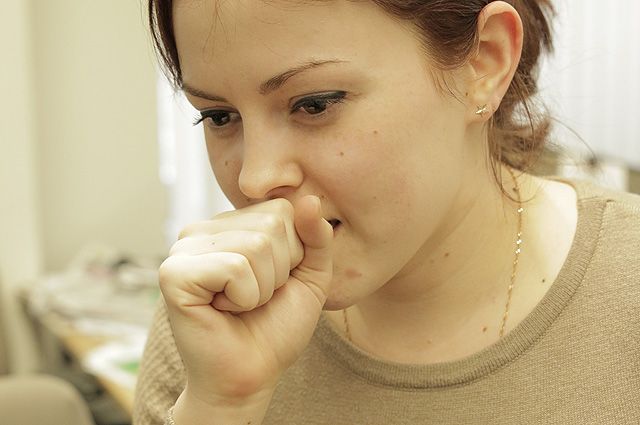 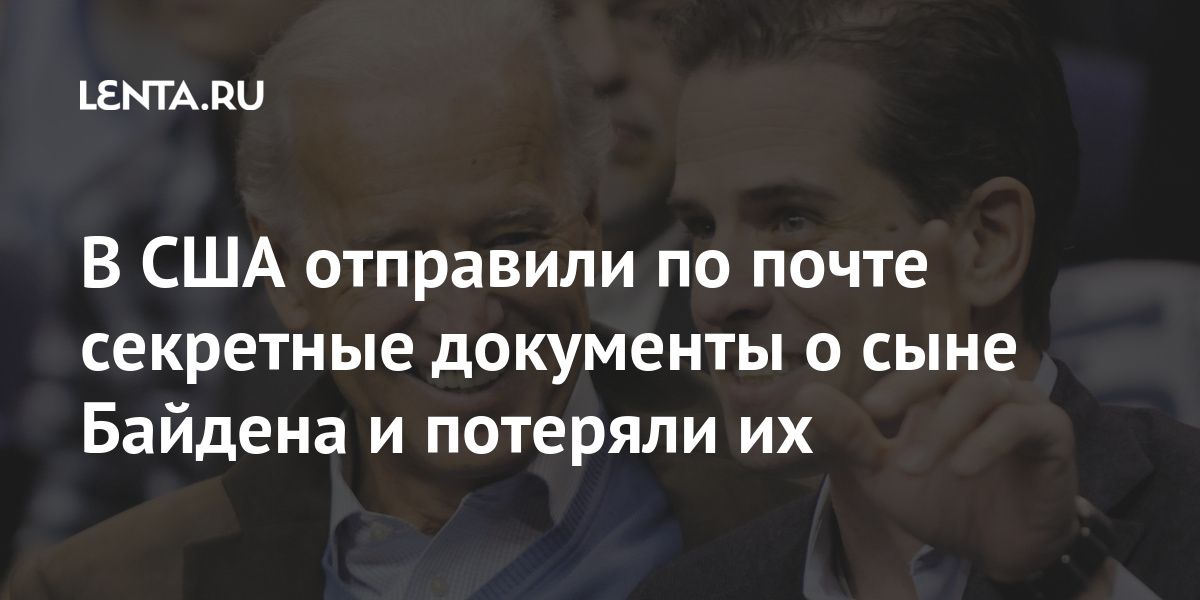 If you want to make a cartoon of a photo, then definitely try this sketching app on the phone

The controversial words of Mehbooba Mufti – ‘I will not raise any flag except the flag of Kashmir’, BJP reversed