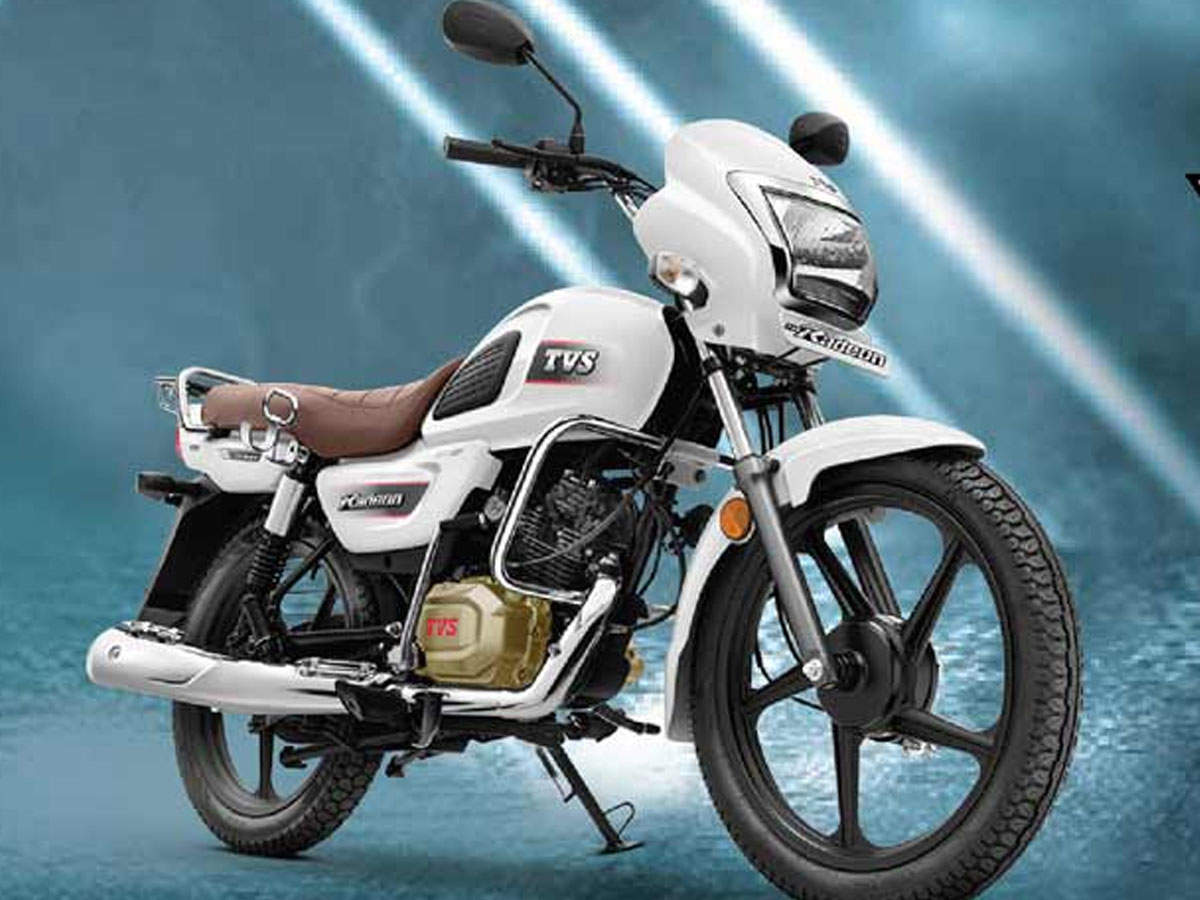 new Delhi
A bike from TVS Motor has achieved a major milestone. This bike is TVS Radeon. The performance of this bike has been tremendous and more than 3 lakh units have been sold. TVS Motor launched Radeon motorcycle in August 2018 and the company brought this bike with BS6 compliant engine in April this year. The company has sold more than 3 lakh Radeon motorcycles in 2 years. To celebrate this great success, the company has brought Radeon bike in 2 new colors. These are Chrome Purple and Regal Blue Color.

Brand launches new campaign
In addition, the brand has launched a new Dhakad campaign, which will showcase the best-in-class features of the motorcycle and Ecothrust Fuel Injection Technology (ET-Fi). The company says that the TVS Radeon comes with 20 class-leading features, including chrome bezel headlamps with DRL, stylized petrol tank with ribbed thy pads, car-like speedometer, solid suspension. There has been no increase in the price of the bike with the introduction of new color options. The bike can be purchased at a base price of Rs 59,942. This is the ex-showroom price of this bike in Delhi.

Also read- Preparing for the new Maruti Celerio, see how it looks

No increase in bike prices

Also read- There can be 5 major changes in the new Maruti Alto, learn details

Motorcycle is coming in two variants

The bike has a USB charger

Will get 15 percent more mileage
The TVS Radeon has a BS6 compliant 109.7cc engine, which generates power of 8.08bhp at 7350rpm and peak torque of 8.7Nm at 4500rpm. The updated motor offers new-generation Ecothrust Fuel Injection (ET-Fi) technology, which makes fuel efficiencies up to 15 percent better. The USP of this TVS bike is its powerful engine and the given Dhansu feature. Echo and power modes in the bike are displayed in the instrument console. Apart from this, the bike also has a USB charger.

IPL 2020: Virat Kohli said- ‘We have a chance to make so many people happy together’ 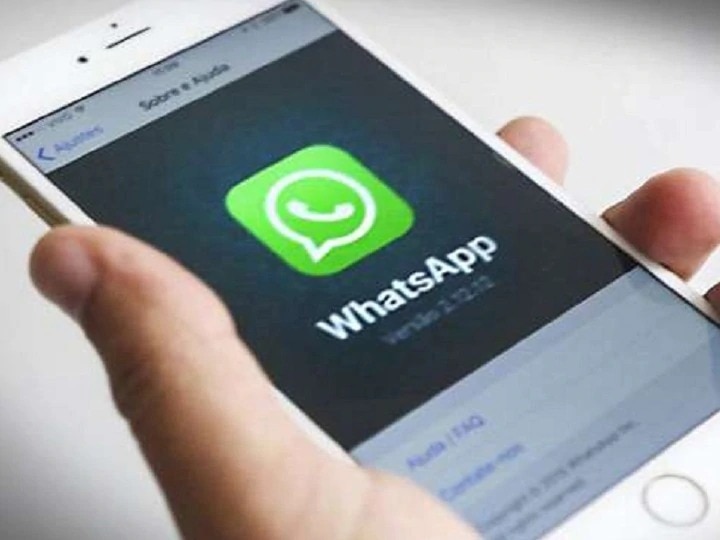 IPL 2020: Virat Kohli said- 'We have a chance to make so many people happy together'