TVR is (again) in heavy weather 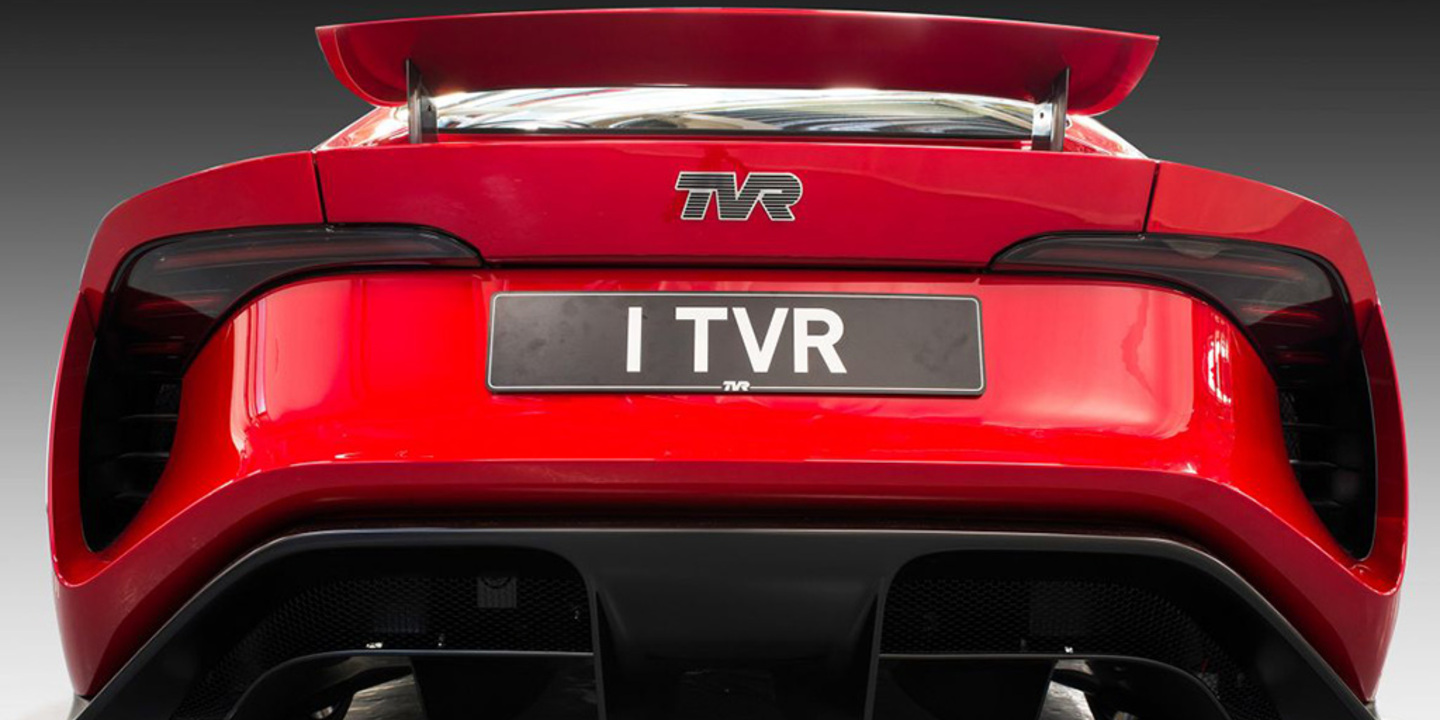 Dark clouds are gathering over TVR. The constructor cannot manage to get the necessary funds, a limping financing that suddenly also threatens the future of the Griffith.

That Griffith has been in his ‘conceptual phase’ for almost four years now. There’s a design (Gordon Murray), there’s an engine (Cosworth), and there’s even a factory. Only the shoe now apparently pinches with the latter. The buildings in Ebbw Valley that new owner Les Edgar bought for a bargain from the Welsh government require more refurbishment than initially thought.

In the meantime, the corona crisis has also cycled through, which means that TVR is facing a huge financial hangover. Ideally, 25 million pounds should be raised, but the British brand is far from that. Yet there is also a bright spot: TVR received a cheap corona loan of 2 million pounds in January.

It remains to be seen to what extent the financial concerns delay or cancel the relaunch of the illustrious brand. Dixit TVR there are already quite a few pre-orders, pre-orders that would be good for 40 million pounds. That would be a more than decent start to the production of 1,500 to 2,000 cars that the manufacturer wants to achieve annually.