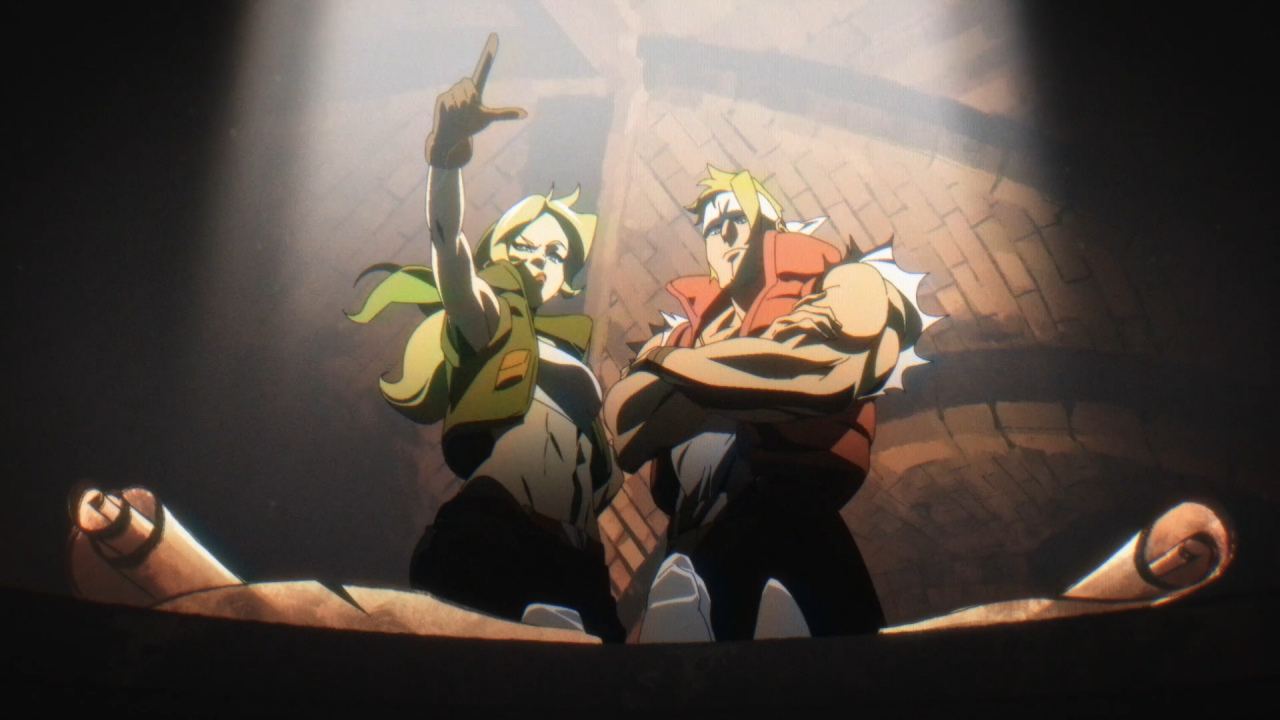 3DJuegos talks to the authors of Metal Slug Tactics about combat and character variety.

Weeks after its surprising presentation, it is still strange to think of Metal Slug as a turn-based tactical RPG, but the truth is that Metal Slug Tactics caught the attention of fans and more and more people are curious about this promising game developed by Leikir Studio and Dotemu. Even more so after the recent announcement of Metal Slug Tactics on Nintendo Switch. But the million dollar question is: how do you keep the essence of Metal Slug’s frenzied shootouts in a tactical RPG where you have to think about every step you take?

We don’t want giant maps. We don’t have hour-long battlesLeikir Studio“It’s a challenge, to be honest,” says Leikir Studio CEO and co-founder Aurélien Loos in an interview he conducted with 3D Games. “It’s very, very difficult trying to do something that feels really intense, really fast.” The answer was found in a succession of short battles in which there is hardly any truce.

“There is a lot of fighting, but each of these battles ends very quickly,” he continues. “We don’t want giant maps. We don’t have hour-long battles, as for example happens in Fire Emblem, because what we are looking for is something more intense, with a good rhythm of the action. And it’s not easy to achieve… but it is really fun to do, “adds Aurélien Loos with a laugh.” And I hope it’s also a lot of fun for everyone to play. “

They also confirm that there will be many references to the characters of Metal Slug 2 and Metal Slug X, because “we are big fans.” Over the last few years, the Dotemu team has demonstrated its passion for the great brands in the world of videogames, and its intention is to continue doing so in the future with other renowned titles. They recently showed their interest in creating Indiana Jones, Terminator or Conan games.