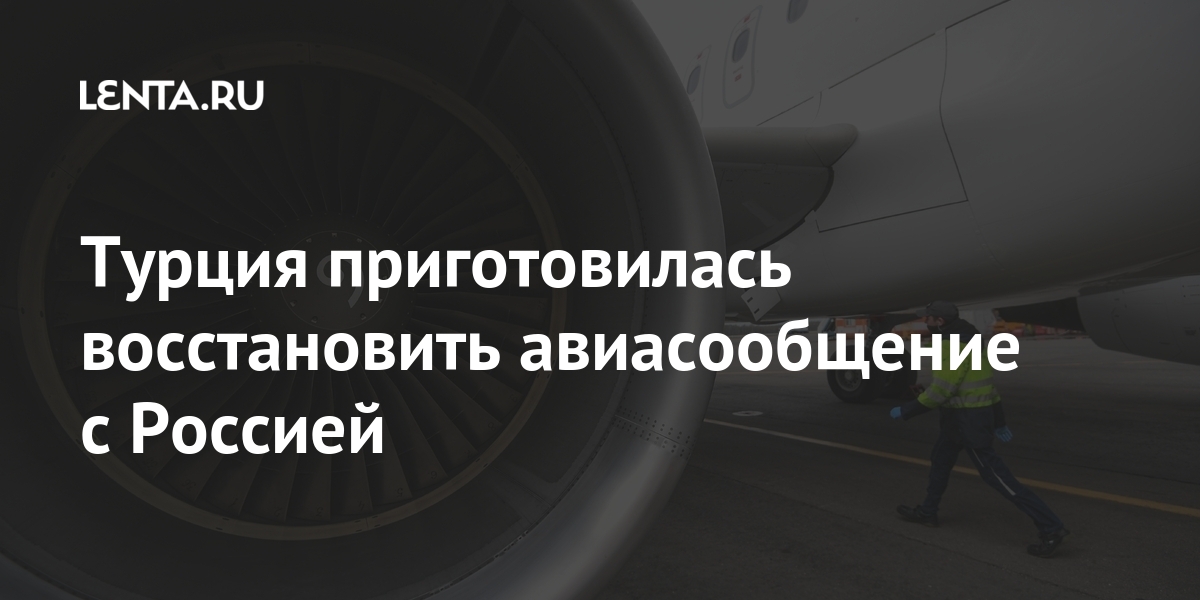 The Turkish authorities are preparing to resume flights with Russia from June 1 amid an improvement in the situation with the coronavirus in the country. This was announced on Tuesday, May 4, by the Turkish Ambassador to Moscow Mehmet Samsar, reports TASS…

“In order to resume flights from June 1 and receive our Russian friends in the safest conditions during the summer season, we are currently continuing contacts with the relevant Russian authorities at all levels,” the diplomat said.

He also noted that the Turkish authorities are ready to hold talks on tourism with their Russian counterparts. In particular, Turkish Foreign Minister Mevlut Cavusoglu and Turkish Minister of Culture and Tourism Mehmet Nuri Ersoy can visit Moscow for these purposes already in May. They are expected to provide the Russian side with the necessary information about the epidemiological situation in Turkey.

In addition, Samsar added, in the second half of May in Antalya, at Ankara’s proposal, a meeting of the Russian-Turkish expert subgroup on tourism safety may be held.

Earlier on May 4, it became known that from May 7, Turkey will tighten the lockdown due to the unfavorable situation with COVID-19 in the country. It was reported that stores will start selling only basic foodstuffs, animal feed, hygiene products, as well as cosmetics, with the exception of perfumes and decorative cosmetics. Currently, Turkey already has restrictions in place according to which local residents should not leave their homes, with some exceptions, such as shopping for basic groceries and emergency medical care.

On April 15, Russia’s decision to limit air traffic with Turkey for a month and a half came into force. At the same time, there are two flights a week between Moscow and Istanbul, which are operated by Aeroflot (on Tuesdays and Fridays) and Turkish Airlines (on Mondays and Fridays).

They investigate Lotocki, the ‘famous surgeon’, for the death of a man after an operation