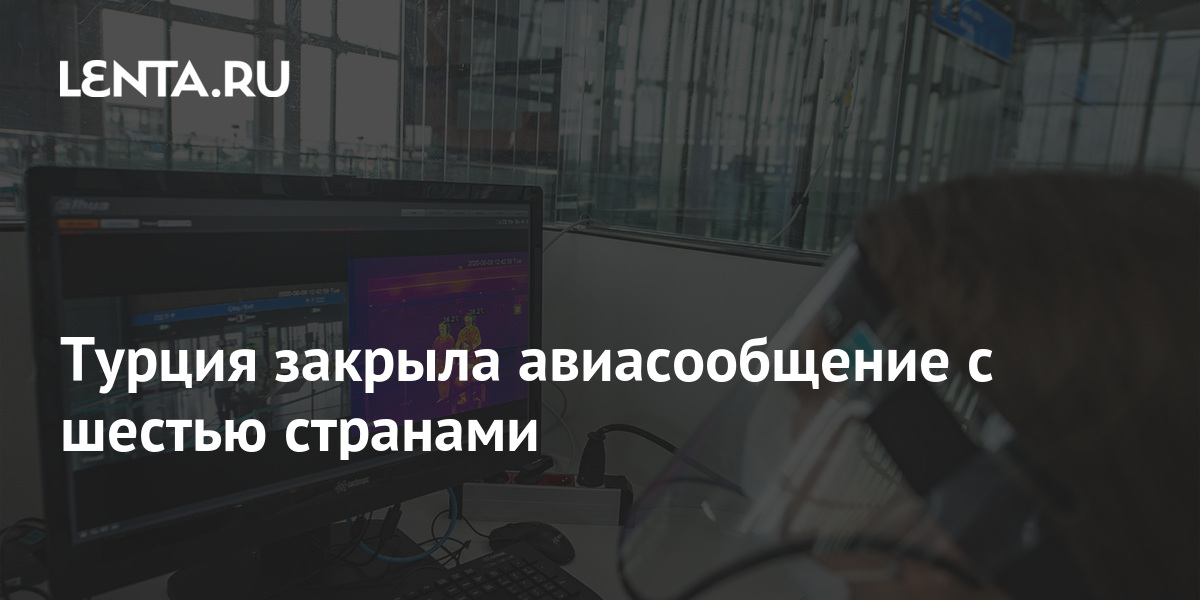 Turkish authorities have temporarily closed flights to six countries due to the spread of new strains of coronavirus infection. This was reported on the website of the country’s interior ministry.

These are Bangladesh, Brazil, Nepal, India, Sri Lanka and South Africa. Direct flights to these countries have been suspended from July 1 until further notice. Turkish citizens who have visited them and returned to Turkey will be required to provide a recently taken negative PCR test and will go to quarantine for two weeks.

Earlier, Turkish President Recep Tayyip Erdogan announced that he would lift some of the restrictions associated with the pandemic in the country. In particular, the curfew in effect after 19:00 will be canceled, as well as the ban on leaving the house on Sundays.

A week earlier it was reported that the first batch of the Russian Sputnik V vaccine had arrived in Turkey.

In May, the Turkish Ministry of Health approved the Russian Sputnik V coronavirus vaccine for emergency use. This was announced by the Russian Direct Investment Fund (RDIF). The organization noted that the use of the drug by the Turkish side “will save many lives, prevent the spread of the virus and form long-term immunity in the population.” 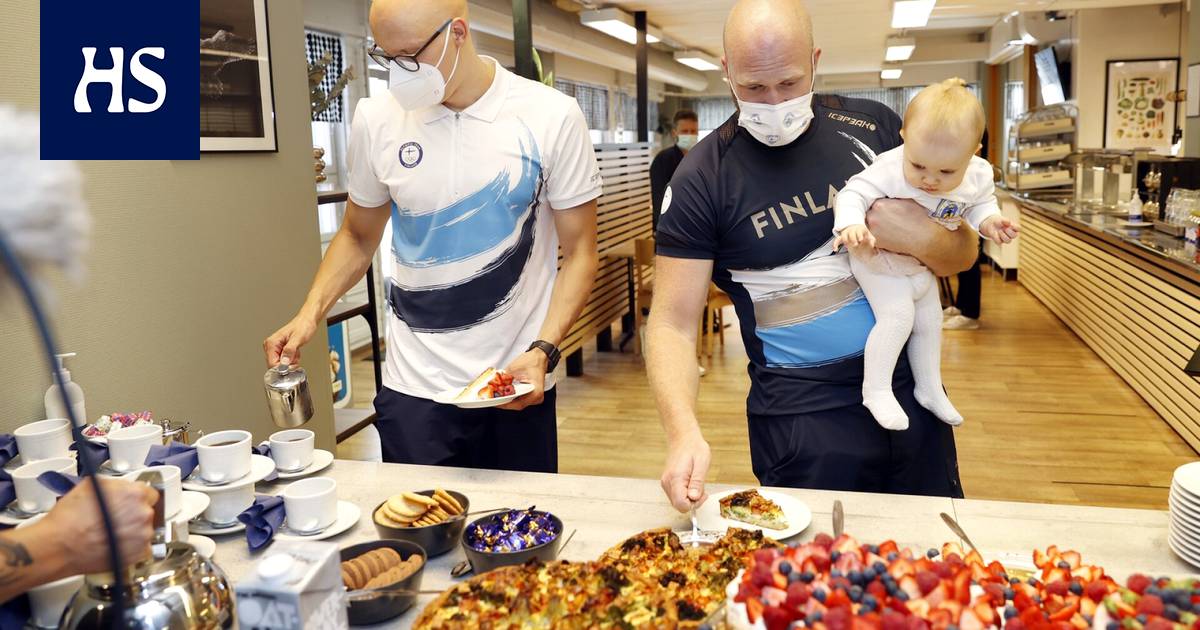