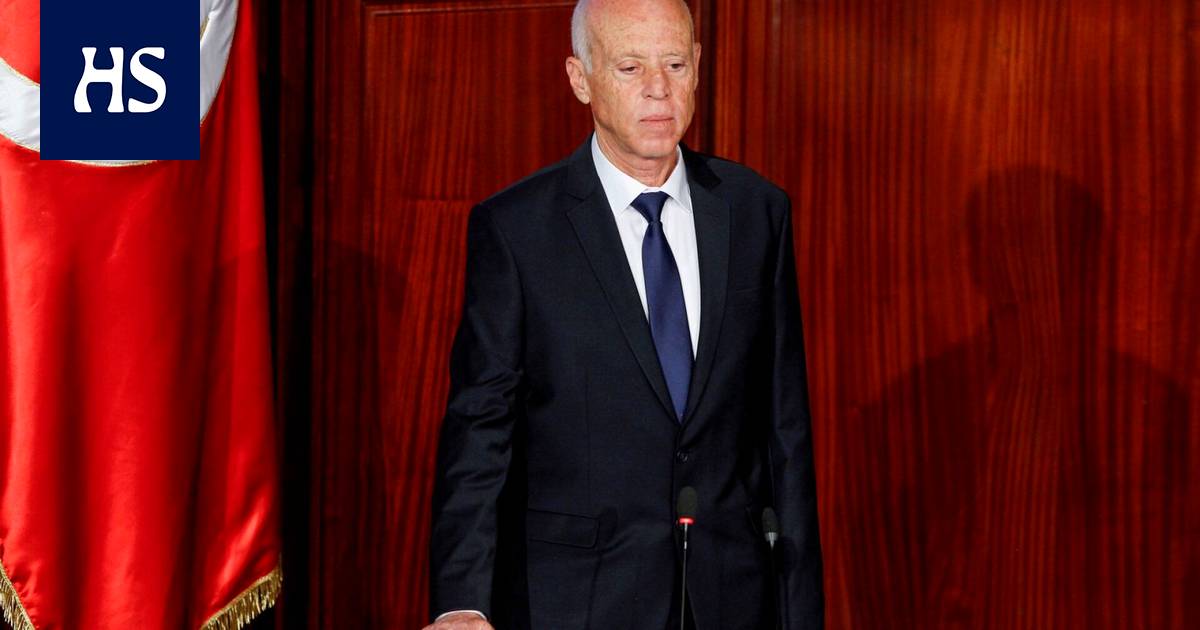 One month ago, the president suspended the parliament and dismissed the prime minister.

Tunisian president Kais Saied has decided that Parliament’s activities will remain suspended for the time being.

One month ago, Saied suspended parliament and dismissed the prime minister Hichem Mechichin following anti-government demonstrations around the country.

At the same time, the president gave himself broader powers and his opponents described the events as a coup.

In a statement issued by the presidential office on Monday, Saied also extended the suspension of prosecution of decision-makers. The president also said he would give a speech to Tunisians in the next few days, but did not provide more details on this.