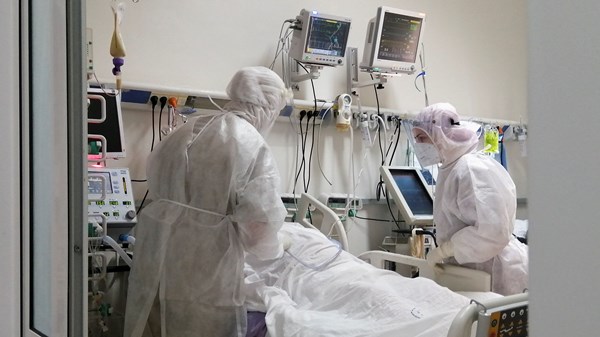 Today, Saturday, the Tunisian government announced the re-imposition of a set of restrictions, following the outbreak of the new Corona virus in a number of governorates.
And a statement, published by the Tunisian government presidency on its account on Facebook, stated that it was decided “starting tomorrow, Sunday, June 20, 2021:
Announcing a comprehensive quarantine and closing the states with an infection rate of more than 400 residents over 100,000 residents.
The procedures also included the establishment of isolation centers in the governorates for positive cases and field hospitals to take care of early detected cases.
The resolutions also stipulated “intensification of extensive field vaccination campaigns, harnessing the structures of the private sector to enhance capacities to take care of cases, harnessing medical staff attached to other ministries and placing them at the disposal of the Ministry of Health, strengthening first-line structures for early care of cases and making sure that the supply of oxygen is available… Intensification of Extensive field vaccination campaigns.
Doctors and residents in Kairouan, in central Tunisia, were issuing distress calls for more effective intervention from the government and health authorities, in light of the rapid increases in infections with the emerging coronavirus.
A government delegation, including members of the Scientific Committee to Combat Corona, the Director of Basic Health and a spokeswoman for the Ministry of Health, arrived today, Saturday, in Kairouan, which is witnessing the most outbreak of the epidemic, in return for a deteriorating state of the health sector infrastructure.
The state, which has a population of more than half a million, has only 180 beds for oxygen and five beds in resuscitation departments, according to health authorities’ data.
The Director-General of Basic Health, Faisal bin Saleh, said that the mutated British strain of the Corona virus is the most prevalent in the state, and described the health situation as “difficult.”
According to the latest update of the Ministry of Health, one million and 517 thousand and 895 people received the vaccine out of about 11 million people, and the number of people who received the second dose did not exceed about 391 thousand. 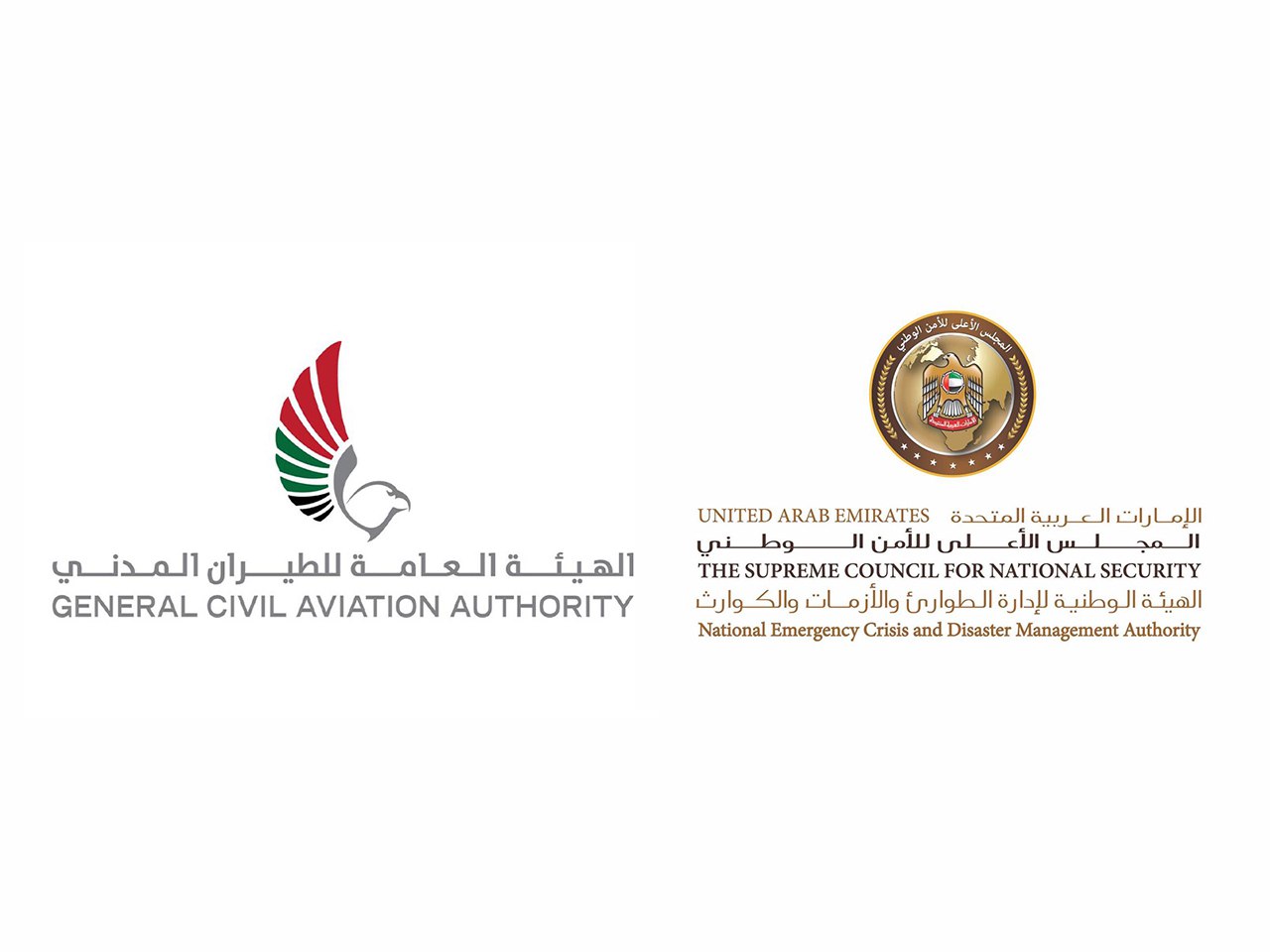