Tunisia: Judges go on strike against “interference” by President Said 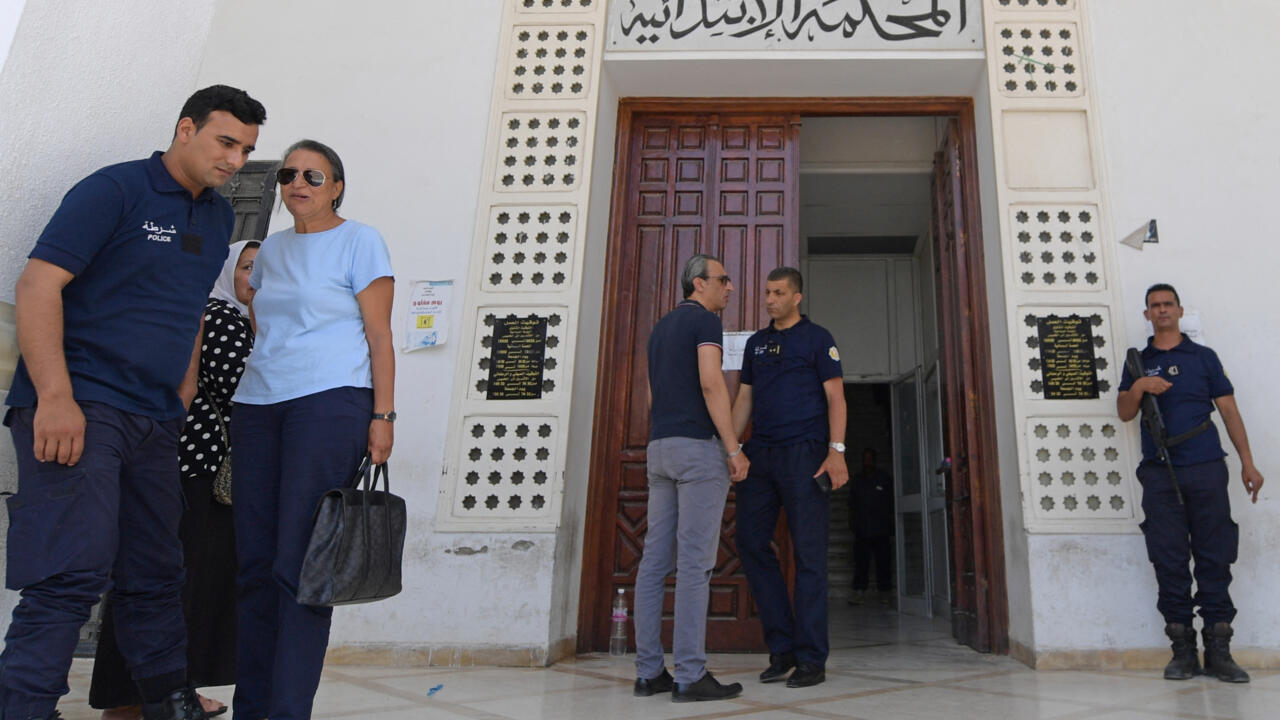 Tunisian judges have launched a strike in rejection of the dismissal of 57 colleagues by President Kaïs Said. The action carried out by Said is a serious blow against the beginnings of democracy in the country.

In Tunisia, fears over the establishment of an authoritarian government have increased in recent months due to the actions of President Kaïs Said.

His latest movement, directed against a part of the judiciary, generated an almost unanimous rejection from the sector that called for a stoppage of activities for a period of one week.

“99% of Tunisian judges participate in the general strike that is taking place. That percentage has not been recorded before,” Anas Al-Hamaidi, a representative of the Tunisian Judges Association, told local media outlet Assabah.

The action was called by the National Council of the Tunisian Judges Association in rejection of the dismissal of 57 judges by President Kaïs Said on June 2 under accusations of “corruption and protection of terrorists.”

During a meeting, in which some of the dismissed judges participated, those affected pointed out that the dismissal was the product of the rejection of the interventions of the Ministry of Justice and, in some cases, people close to the Executive.

“This injustice will not pass in silence (…) These free voices will never be silenced, the attack was not only against the judges, but against the law and freedoms,” added Al-Hamaidi in an intervention.

Among the dismissed judges is Youssef Bouzaker, a former head of the Supreme Judicial Council whose members were replaced by Said this year.

This institution had acted as the main guarantor of judicial independence since the revolution in the country, carried out in 2011 in the framework of the Arab Spring and which brought a democratic government system.

The announcement about the dismissals in the judiciary has provoked reactions in a part of the international community. For Washington, the action ends up undermining the country’s democratic institutions.

After learning about Said’s actions against the judiciary, there have been various voices that have spoken out against and called for unity to challenge the president’s decisions.

One of them was that of Rahed Ghannouhci, president of the Parliament dissolved by Said, who requested through a statement that “national forces, parties and civil society support the judges in resisting the brutal dictatorship to preserve a power independent judiciary”.

See also  Chaos in Sri Lanka: the president will leave office, but there is no agreement on the prime minister

Given the progress of the strike, the president of Tunisia urged the Minister of Justice to deduct the salary of the judges who joined the strike and threatened to apply other sanctions.

“In a meeting with the Minister of Justice, Leila Jaffel, the president affirms that public services cannot be stopped and highlights the need to enforce salary deductions in addition to taking other legal measures so that the interests of the litigants are not compromised. again,” reveals a statement from the presidency.

Tunisia, between political crisis and fear of authoritarianism

In July 2021, a series of protests were generated in Tunisia that reflected the discomfort of the population after not seeing their demands met after the overthrow of the dictator Zine el-Abidine Ben Ali.

Additionally, the Covid-19 pandemic, which led the country to one of the worst crises on the African continent, increased economic problems and produced a further stagnation of the political crisis.

In the streets, a part of the population called for the departure of Prime Minister Hichem Mechichi. Given the increase in violence in some cities, President Said announced the dismissal of his prime minister and the temporary suspension of Parliament’s activities under article 80 of the Constitution, which allows the president, “in case of imminent danger ”, adopt exceptional measures.

See also  Fernando: "A boy from Inter contacted me"

Said, after the decision, announced that he would appoint a prime minister in the next 30 days, the same time that Parliament was suspended assuming full powers of the Executive.

In August 2021, the head of state extended the suspension of Parliament “until further order”. In February 2022 he dissolved the Superior Council of the Judiciary (CSM) and in March Parliament was definitively dissolved, on the grounds that it was acting against him.

In May, by decree, the composition of the Independent Higher Institution for Elections (ISIE), the body in charge of monitoring electoral processes, changed and announced the establishment of a committee to draft a new constitution that will be voted on in a referendum on July 25. .

Initially, Said’s announcements seemed to have the support of a high percentage of the population, but unrest among citizens has been increasing, in addition to the known problems, due to the fear of the establishment of an authoritarian government in the nation. .

With Reuters, EFE and Tunisian media.

Scrubs: the cult series is about to return, confirmation arrives