Tunisia appoints 9 senior security officials, including the director of intelligence 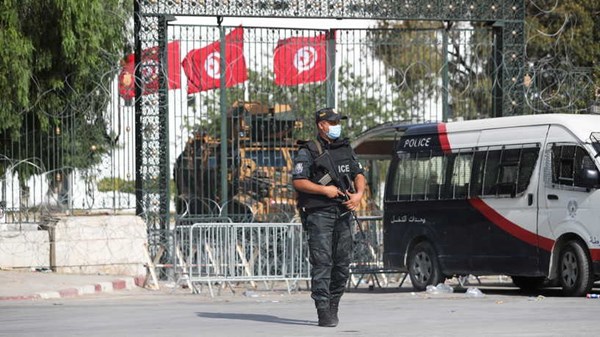 The Tunisian Ministry of Interior said today, Thursday, that it has appointed nine senior security officials, including a new director general of intelligence.

More than three weeks after Qais Saeed’s sudden move, which gained wide popular support, he has not yet appointed a prime minister or announced his plans to manage the next phase.

Sources close to the presidential palace said that Saeed first wants to introduce radical changes to the state apparatus, especially the security apparatus, after it remained a subject of political friction during the past decade.

Saeed said last week: There are attempts to infiltrate the Ministry of Interior, and he will not allow this without giving more details.