Tumors, from anti-Covid vaccines a cure thanks to the Rna that modifies the DNA 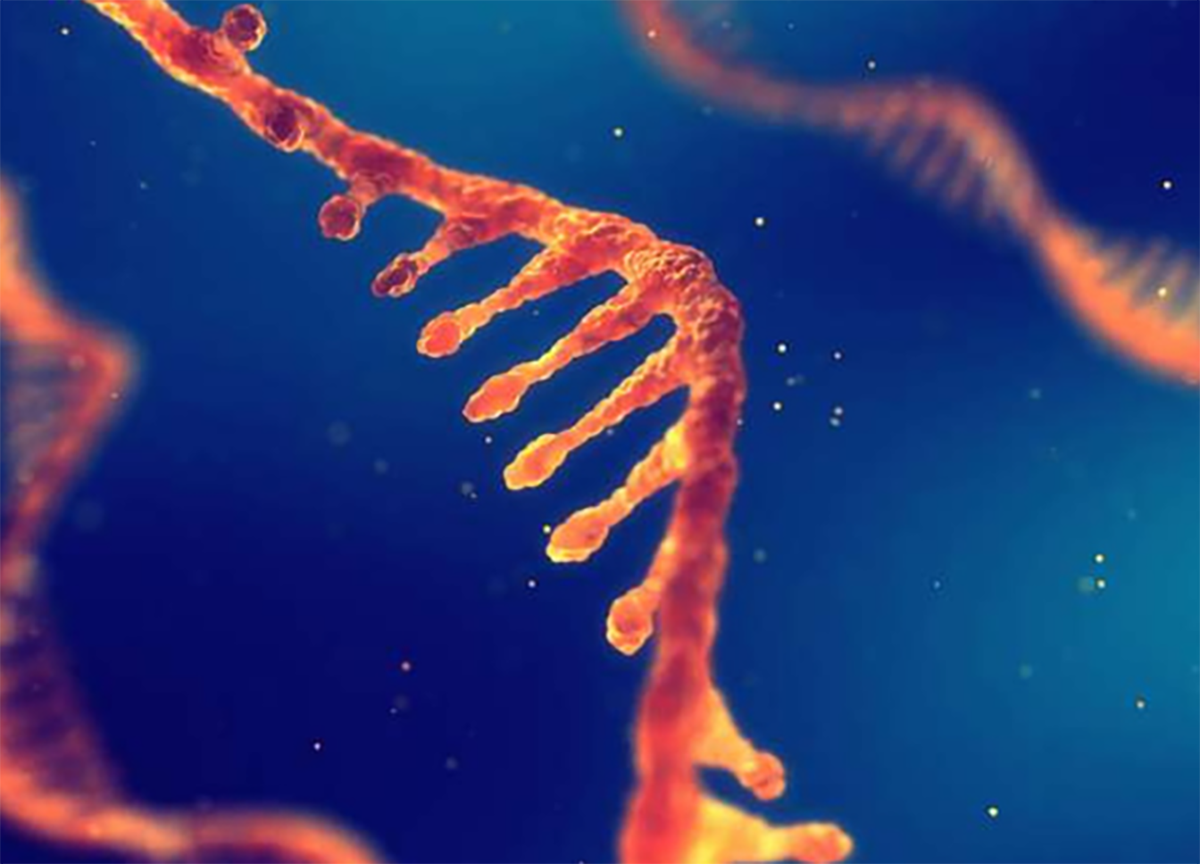 We are at the dawn of a new era for medical research. And, paradoxically, we have to thank the cursed Sars-Cov2. The scientific world is in turmoil, unthinkable scenarios open up until a few months ago.

A study published in the prestigious journal Science Advance it risks having the biology books rewritten and unleashing a real Copernican revolution. The research, carried out by the team led by Gurushankar Chandramouly of the American university Thomas Jefferson, showed that the cells humans can convert RNA to DNA. Until now, however, it was considered a ‘dogma’ that the biological information in human cells was transferred from DNA to RNA and then reached the production of proteins. But no. RNA can intervene to ‘repair’ the DNA itself.

The comment of the researcher Fabrizio d’Adda from Fagagna

“We all studied it in high school. DNA makes RNA, RNA makes proteins. DNA is the treasure chest of all secrets. Now we see that RNA can be used to ‘repair’ DNA. A powerful, revolutionary concept that opens up totally unexplored scenarios “

So comments to Affaritaliani the Prof. Fabrizio d’Adda from Fagagna, IFOM researcher scientist who has several international awards and recognitions to his credit and over 40 scientific articles published in the most prestigious international specialist journals, such as Nature, Nature Cell Biology and Nature Genetics. In 2012 he was appointed member of EMBO, the prestigious European Organization for Molecular Biology. D’Adda di Fagagna is also Senior Researcher of the CNR of Pavia, where he directs a laboratory dedicated to the study of the maintenance of genomic stability.

“It must be said – continues Fagagna – that this concept applies to a series of specific events, that is when the DNA is broken. We know that DNA is the only element in a cell that cannot be replaced. But now we find that it can be repaired thanks to RNA. Change the paradigm. My group has carried out in-depth studies on the fact that where DNA is ‘broken’ Rna is formed. But here we are talking about the synthesis of a new element. Which opens up very interesting scenarios for cancer research as well. The biomedical industry has been researching for years how to inhibit the functions of certain polymerases (proteins) that are the basis for the reproduction of cancer cells. Therefore, in theory, RNA could also be used as a real ‘inhibitor’. It’s a Big chance that must be explored. Paradoxically – adds D’Adda di Fagagna – we must somehow ‘thank’ the pandemic that has led to an incredible acceleration in the study of RNA. We see it with the vaccines. We are understanding how RNA has potential previously unknown. The big pharmaceutical groups are already studying how to use RNA in oncological therapies and the first successes have already been there, chemical trials on large groups of patients are still lacking and the road will not be short, but a really important door has opened “.

By studying a special variant of the polymerase, the molecular machines that generally deal with repairing the filament of DNA, the researchers found that theta polymerases are also capable of converting sequences of Rna inside the DNA with a mechanism similar to that used by HIV to modify our cells. According to the researchers, RNA seems to be used as a “reference book” to minimize errors that may be present in the DNA strand.

«This new discovery – he stressed Stefano Gustincich, scientific director of Non-coding RNAs and RNA-based at the Italian Institute of Technology (Iit) – can have enormous importance in the medical field because the mechanisms of polymerase are directly linked to the proliferation of cancer cells and their resistance to treatments . In the next few years we will certainly have a flourishing of new solutions against cancer and in many other sectors ».