Tuktamysheva hit the cover of the magazine 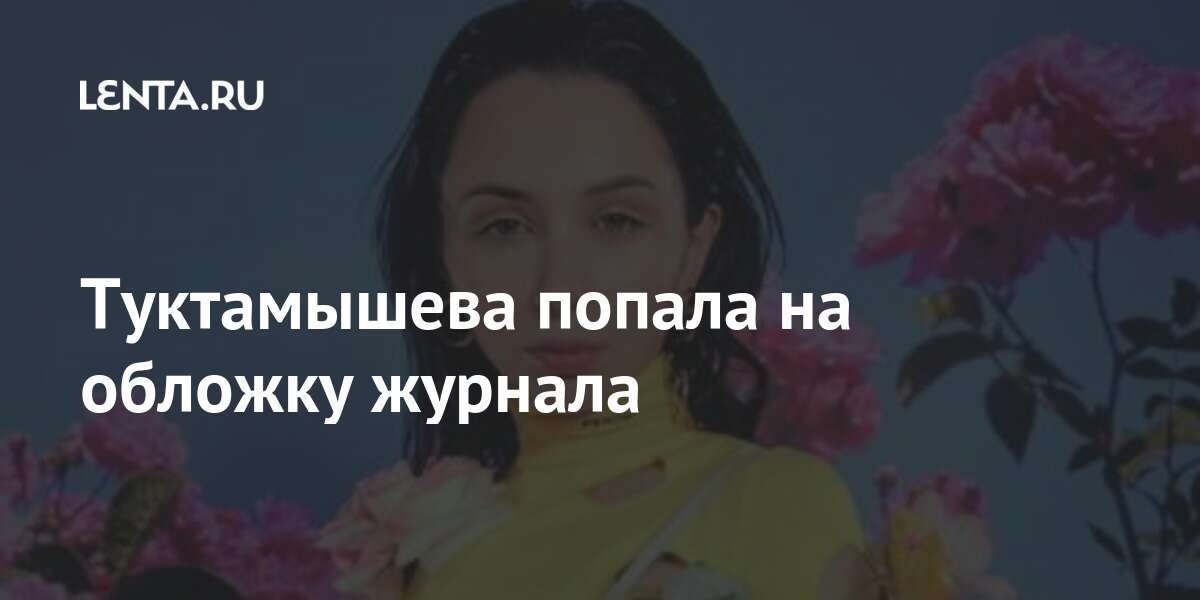 Russian figure skater Elizaveta Tuktamysheva was featured on the cover of the May issue of Sobaka magazine. This was reported on the website of the publication.

On the pages of the issue, readers are invited to familiarize themselves with the interview with the athlete. Also, 24-year-old Tuktamysheva took part in a photo shoot for the publication.

In March, Tuktamysheva won silver at the World Championships in Stockholm. Olympic champion in diving and journalist Elena Vaytsekhovskaya called the outfit of the athlete at the demonstration performances “sexy to the point.”

Tuktamysheva gained wide popularity thanks to her performance at the Canadian Grand Prix in November 2018. Then the Russian woman appeared in front of the audience in the guise of a flight attendant and performed a striptease, remaining in one bra by the end of the rental.

Tuktamysheva won gold at the 2015 World Championship. In the same year, she won the main prize at the European Championship.