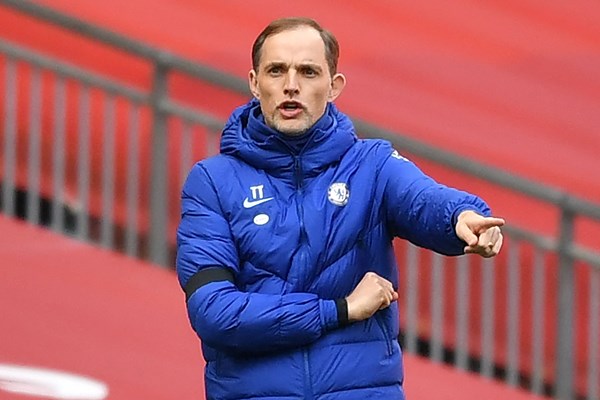 The German coach, Thomas Tuchel, the Chelsea Football Club, refused to condemn the plan to launch a separate tournament under the name of the European Super League, and confirmed his confidence that Chelsea would “make the right decisions”, calling on all parties to remain calm.

Chelsea was one of the 12 clubs to announce their plan to launch the European Super League, which sparked an uproar and massive criticism in European football. In a statement signed by the national federations of England, Spain and Italy, as well as the League of Nations, UEFA stated that players and teams participating in this tournament would be denied participation in any other tournaments.

The picture was not clear yet about the ability of UEFA and the local league links to prevent the establishment of the European Super League, but Tuchel was calm in his speech to the media before Chelsea’s match against Brighton tomorrow, Tuesday, in the Premier League.

Tuchel said: I know about it since yesterday, but I am here to participate in the most difficult tournaments. This is what brought me here, which is to compete in the most difficult tournaments in Europe. And he added: As you know, I don’t talk about the surrounding issues. I would have liked to have talked about Manchester City and Brighton, but that is not the case now. “I am part of this club and I trust it will make the right decisions.” I think it is still too early to judge everything, and it is not my role.

He added, “I think everyone should do their part.” My role is that I am a coach, and I have to focus because we have another match tomorrow. Tuchel added: There are many comments, controversies and opinions, and I do not want to engage in that because I do not know the details, since yesterday, I know only general details.

According to speculation: Facebook is planning to compete with Clubhouse

When the storm passes