Tsunoda closed the two-day AlphaTauri with the Pirelli 18s 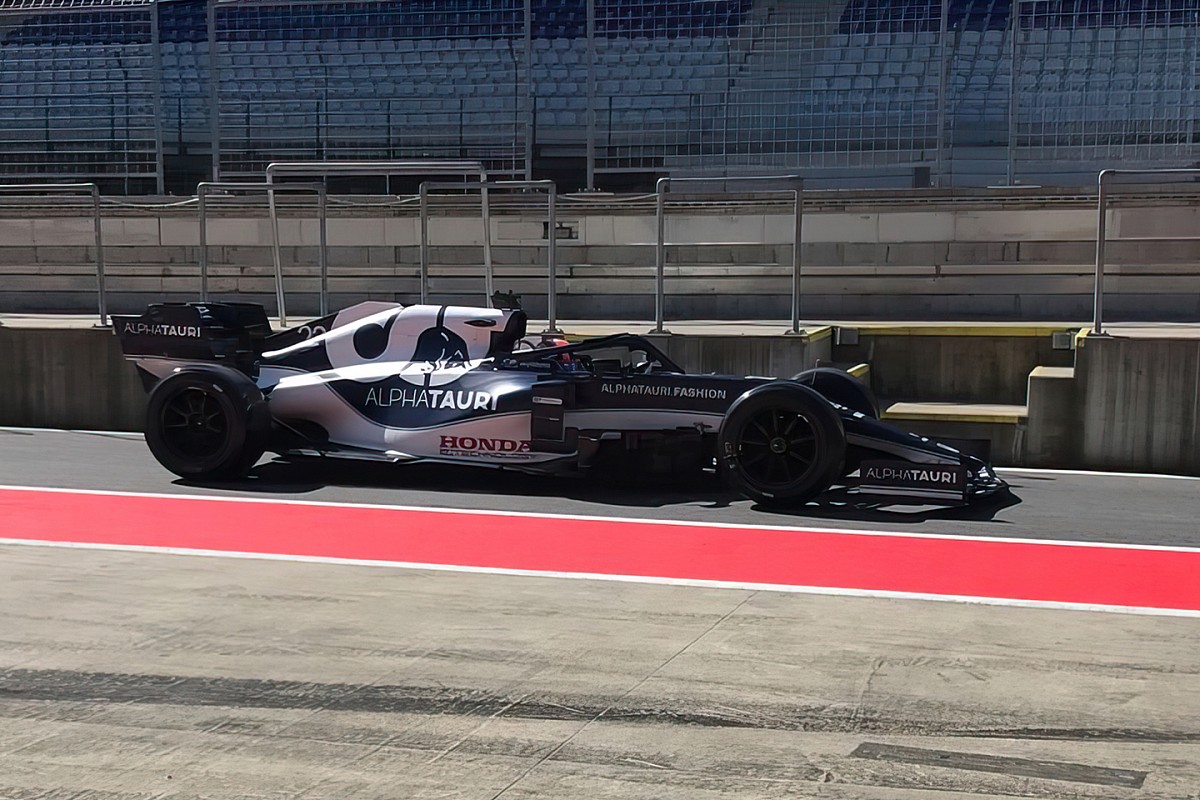 AlphaTauri completed the second day of Pirelli testing with 18-inch tires on the Red Bull Ring track. The team from Faenza had lapped yesterday with Pierre Gasly who had put together 164 laps of the Spielberg track with the mule-car that was set up to accommodate the lowered tires that will be adopted by the ground-effect single-seaters in 2022.

The Frenchman, after ninth place in the Austrian GP with the AT02, seemed at ease with the lowered tires: Pierre, in fact, totaled a significantly higher distance than the two GPs despite the heat that also accompanies the hills of Styria.

Today it was Yuki Tsunoda’s turn who had the opportunity to evaluate some different solutions that Pirelli has developed during this testing season: the Japanese rookie completed 59 laps in the morning and 72 laps in the afternoon. Yuki has completed the planned program: usually aggressive in driving, the Japanese had the opportunity to appreciate the offer of the Milanese sole supplier, getting an idea of ​​the concepts that will be introduced next year with the new regulations. 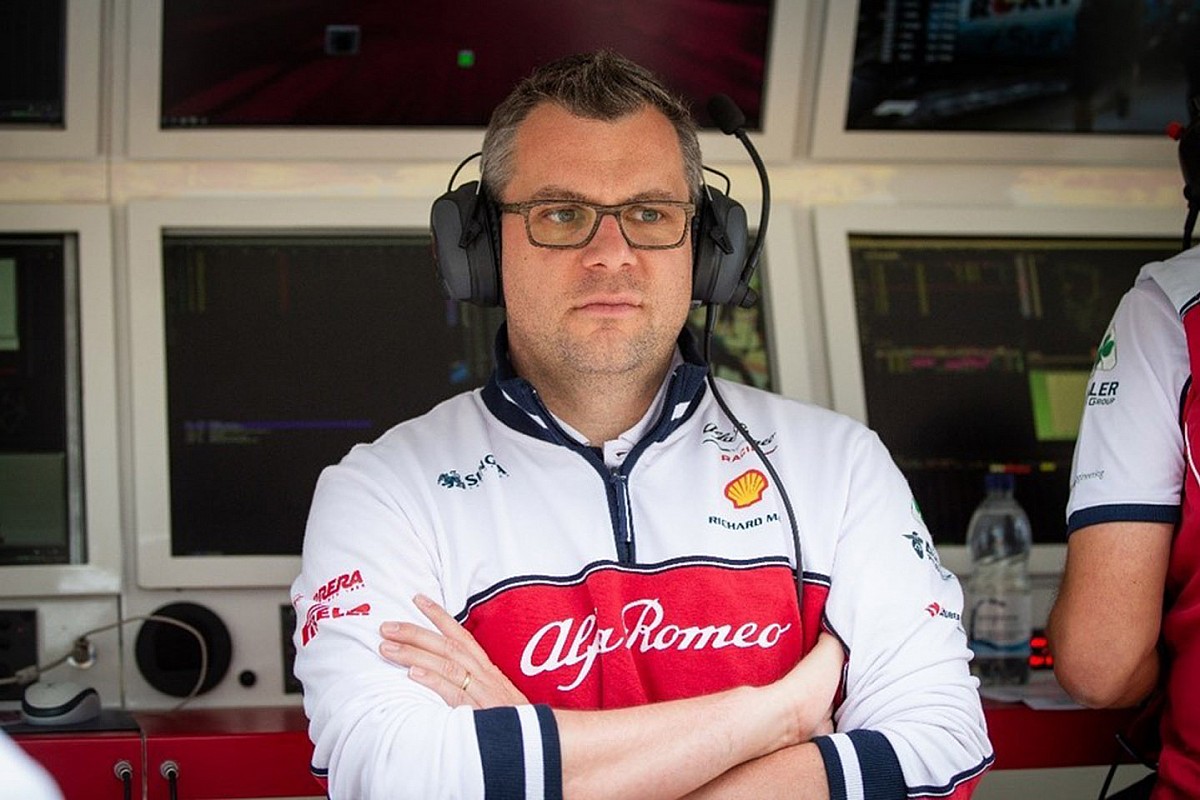