D.he park in front of the Capitol has now been cordoned off. Construction workers have started erecting the grandstand on the steps in front of the Congress, which is erected every four years for the President’s swearing-in ceremony. In 60 days Joe Biden is supposed to put his hand on the Bible. At noon on January 20, the Trump era is history.

Moving has started in the Capitol. Some MPs and senators who will no longer be part of the next Congress have started emptying their offices. Old documents and books are cleared out. At the top of a car is Newt Gingrich’s reading: “Trump and the American Future”. That too is history now. Although not everyone wants to admit it yet.

A few steps away from Congress, at the headquarters of the Republican National Committee, the legal team invited Donald Trumps to a press conference on Thursday. The journalists are crowded together in a small reception room. Rudy Giuliani, the President’s personal lawyer, is at the microphone, next to him are other people serving as legal advisers. The former New York mayor wants to explain why Trump still has “several paths to an election victory”. A lawsuit has been filed in the contested states, says Giuliani. He has hundreds of affidavits from people who could testify to the election fraud. But he could not present them because the people would then be threatened.

Giuliani speaks furiously: There has been a “national conspiracy” to prevent Trump from being re-elected. The Democrats are “crooks” who have committed electoral fraud “to steal an election from the American people”. And the media are part of the conspiracy. The capital’s journalists have a “pathological hatred” for Trump. They are hysterical, spread lies and suppressed real news.

The spectacle lasts one and a half hours. It’s hot and Giuliani is starting to sweat. Again and again he wipes his face with a handkerchief. Apparently his hair dye hadn’t dried yet. In any case, brown sweat streaks run down his cheeks after a short time. Trump himself wanted to entrust a professional legal team to contest the election. He was looking for someone like James Baker, who won the 2000 election for George W. Bush. After a series of rejections, he entrusted Giuliani with the matter, whereupon Mick Mulvaney, his former chief of staff, said he was concerned that it was not a TV show after all. Giuliani sees it differently. He quoted on Thursday from his favorite criminal justice thriller: The film “My Cousin Vinny” is about a New York lawyer who has never won a case in court and now has to prove himself in his cousin’s defense. Vinny is played by Joe Pesci, whose Brooklyn accent now perfectly mimics Giuliani, who himself comes from Flatbush. But that’s not the highlight of the performance.

After Giuliani, Sidney Powell takes the microphone. She says: What we are really dealing with here is a “massive influence” with “communist money” from Venezuela, Cuba and probably China. The election software was produced in Venezuela on the instructions of Hugo Chávez, who wanted to ensure that he never lost an election. Powell is now giving a lengthy lecture on the “Dominion” conspiracy theory that Trump himself has been spreading on Twitter for days. After that, the software of Dominion, a company founded in Canada, deleted millions of votes cast for Trump. You have to know that Fox News presenter Tucker Carlson, who made his program the platform for Giuliani’s Hunter-Biden conspiracy during the election campaign, says of Powell: He would have liked to give the lady all of his airtime, if only she would have provided evidence of their claims. But I don’t have it. Chris Krebs, who was dismissed by Trump, said of Giuliani’s appearance: “The press conference was the most dangerous one and three-quarters of an hour of television in American history. And maybe the craziest. “ 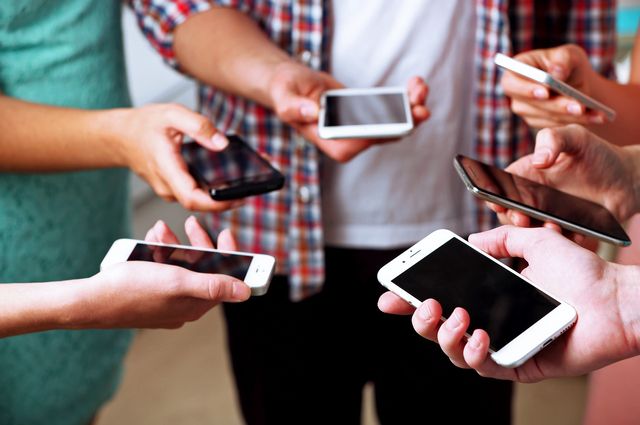 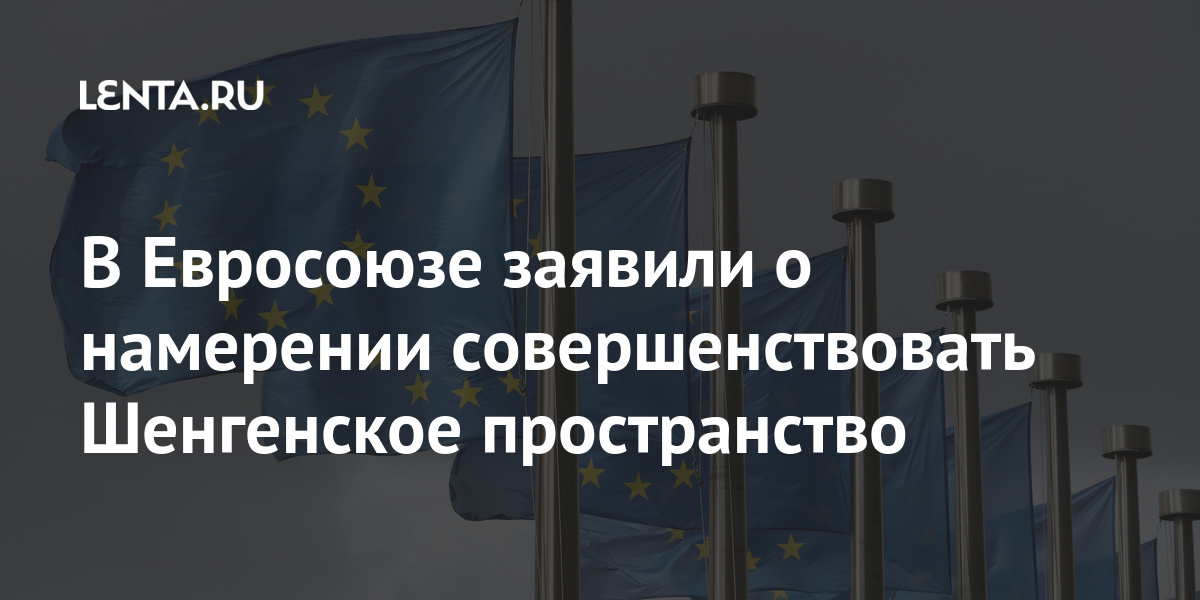 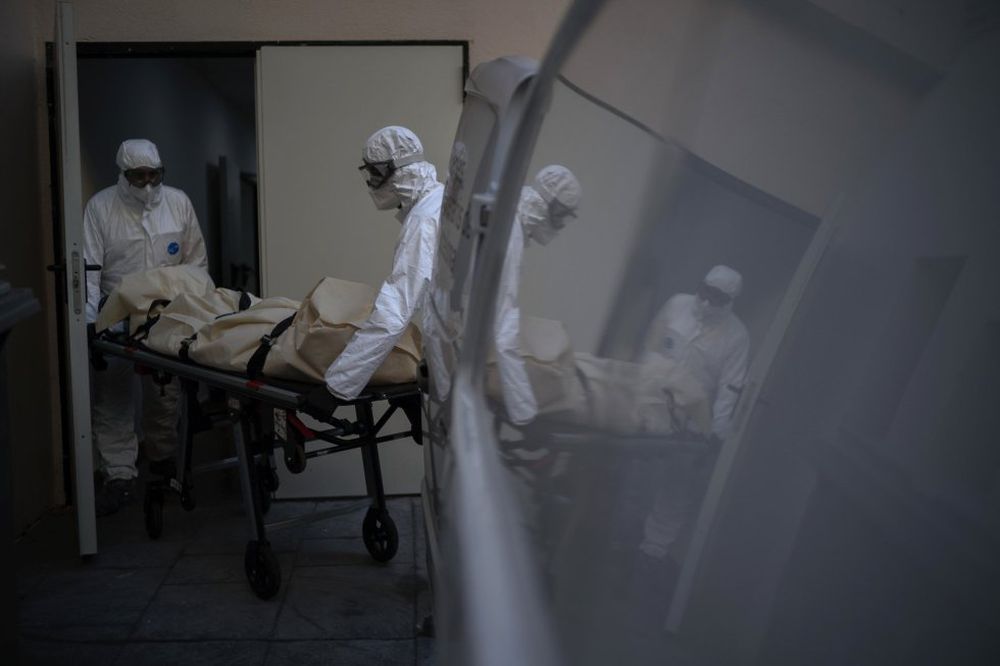 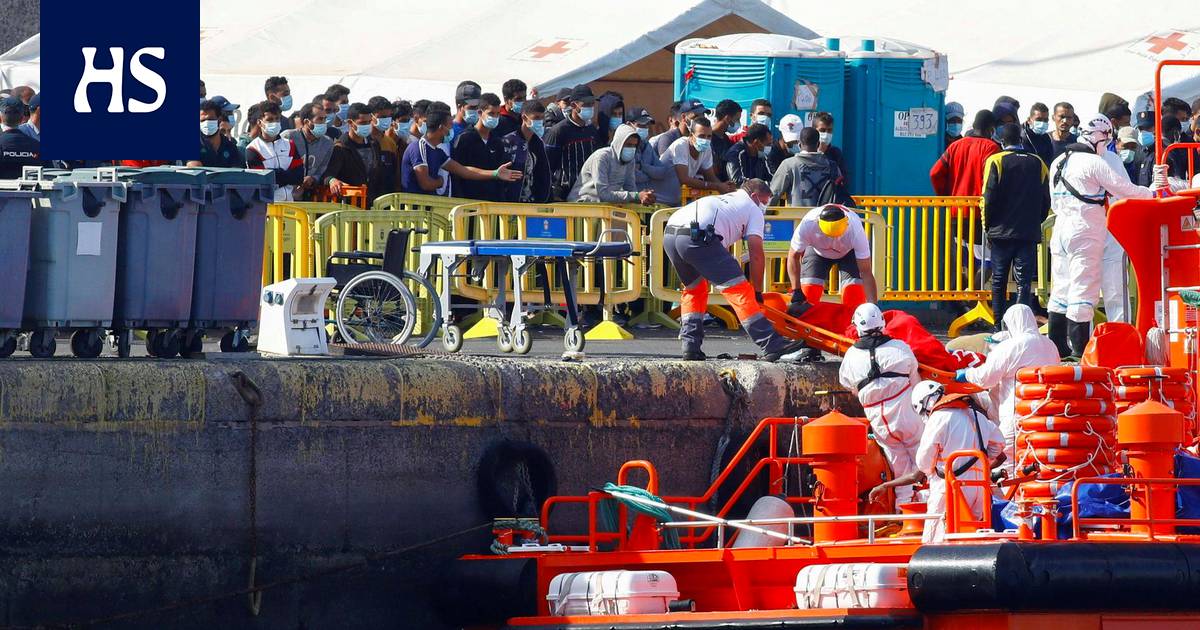 3rd in the Vendée Globe, Kévin Escoffier aboard his lifeboat