Trump wishes the new administration luck – and does not name Biden

On the day before the end of his term in office, the elected US President Donald Trump in a farewell speech to the nation wished success for the future government of his successor Joe Biden. “This week we are introducing a new government into office and praying for its success to keep America safe and prosperous,” Trump said in a video message from the White House released on Tuesday (local time).

“We bring our best wishes and also want you to be lucky – a very important word,” said Trump, referring to the administration under the 46th US President Biden – whose name he did not mention in his 20-minute speech Times mentioned. “The world respects us again. Please do not lose this respect. “

Trump Farewell, especially praised his own work as president. “I stand before you full of pride in what we have achieved together,” he said. His government exceeded its goals. “We did what we came here to do – and much more.”

The administration under his leadership has restored America’s strength at home and abroad. “We have revived our alliances and brought the nations of the world together to stand up to China like never before,” Trump praised his policies.

In fact, the relationship with traditional allies like Germany is heavily strained after Trump’s four-year term in office. The president started a trade war with the EU. Trump had also threatened the US to withdraw from NATO. “I am particularly proud that I am the first president in decades who has not started any new wars,” said the outgoing US president.

Trump also praised himself for his crisis management in the corona pandemic – regardless of the more than 400,000 deaths who have died in the United States as a result of Covid 19 disease. “We produced not just one, but two vaccines in record time,” said Trump. It would have taken other governments three, four, five, maybe ten years to do it. “We did it in nine months,” said Trump, whose handling of the pandemic did not reveal any strategy and had repeatedly been heavily criticized.

Trump: “The movement is only just beginning”

As in previous speeches, Trump made it clear that beyond political office, he and his movement “America First” – the motto of his election campaign and his presidency – can be expected. “Together with millions of hard-working patriots in this country, we have built the largest political movement in our country’s history,” he said. “It was about ‘America First’ because we all wanted to make America great again.” He added, “Now that I am preparing to hand over power to a new government on Wednesday lunchtime, I want you to know, that the movement that we have started is only just beginning. “

Trump’s successor Biden will be sworn in on Wednesday afternoon (local time) in Washington. Trump has announced that he will be staying away from the ceremony. He is the first President since Andrew Johnson in 1869 who does not attend the inauguration ceremony of his successor at the Capitol.

Trump had tried for weeks with extremely questionable methods to overturn Biden’s victory in the November 3rd election. A few days ago, Trump was still claiming he won the election and was cheated out of victory

Trump’s resistance to his defeat culminated just under two weeks ago when violent supporters of the elected president stormed the Capitol. Trump had previously incited his supporters at a rally.

In his farewell video message from the White House, Trump said: “Political violence is an attack on everything that we as Americans value. It can never be tolerated. ” (with agencies) 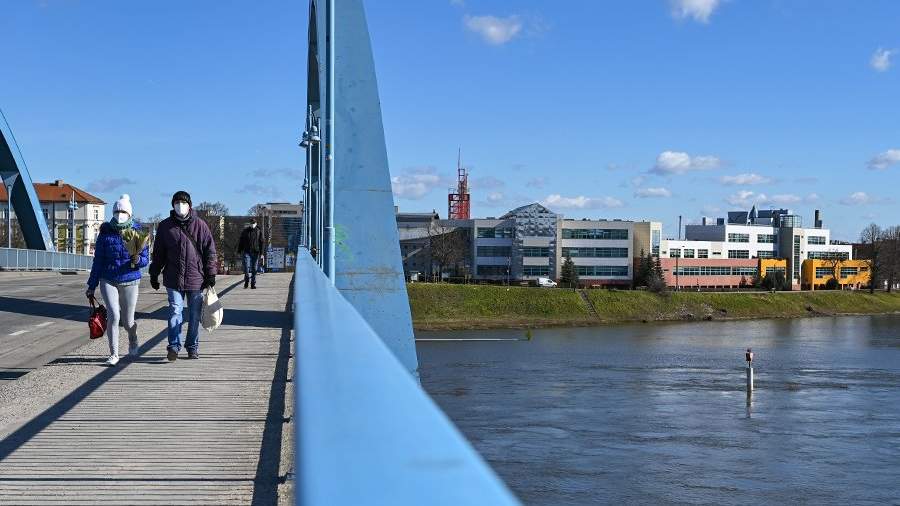 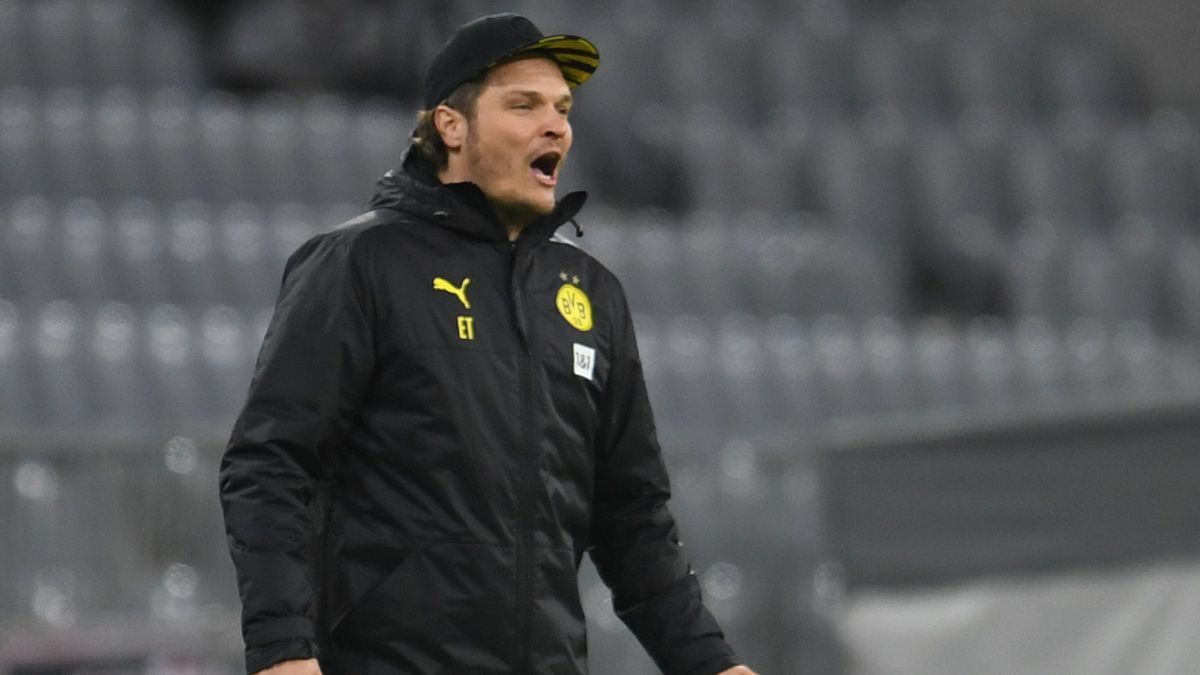 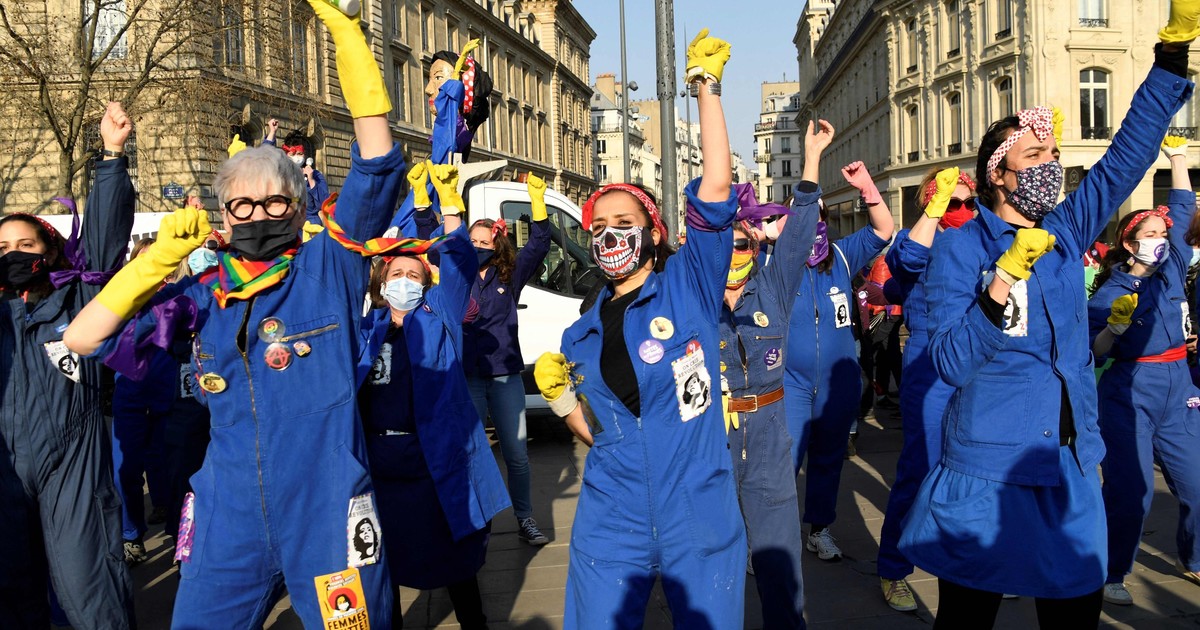 In Colombia, the attractiveness of gigantic cave paintings revived