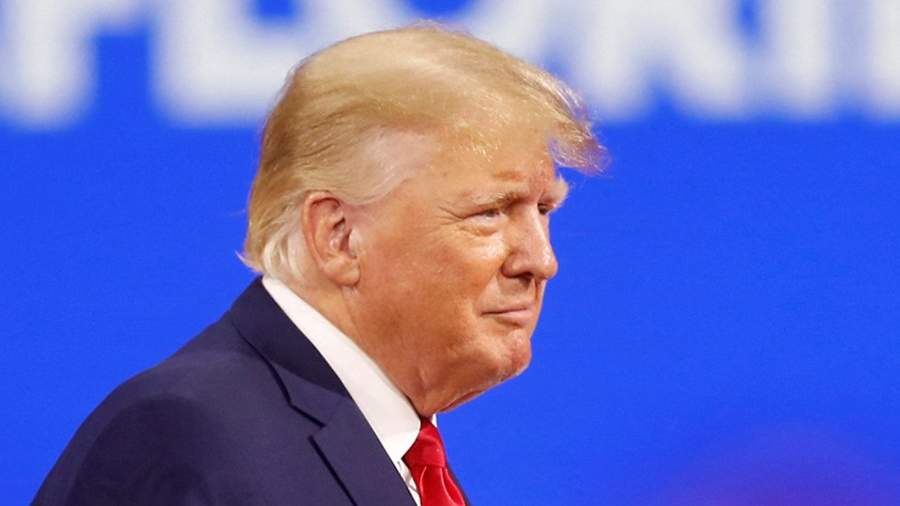 “Today we are forcing Germany and Japan to become major military powers. And a lot of people, myself included, don’t think it’s the best idea. Be careful what you wish for,” he said.

In the same podcast, Trump said that there is a risk of starting World War III and even nuclear wars. This is possible due to the loss of American status in the world political arena. He once again stressed that Americans should be wary of negative scenarios due to incompetent leadership at the head of state.

On the eve of March 8, Donald Trump accused Europe of “using” the United States in the issue of banning energy imports from Russia. According to him, most European countries do not intend to boycott Russian oil and gas.

Earlier, on March 4, Trump said that as a result of the destructive policies of US President Joe Biden, the country is going to hell. According to him, the data of the latest survey on the activities of the head of state are unbelievably high. At the same time, according to the study, Biden’s rating has reached a historic low of 37%.

New data link the mayor of Alguazas with a false document